Ito conceives each of his projects as a sort of cellular generation developing by “mitosis”, from the interior towards the exterior and from small to large, on a scale with the city 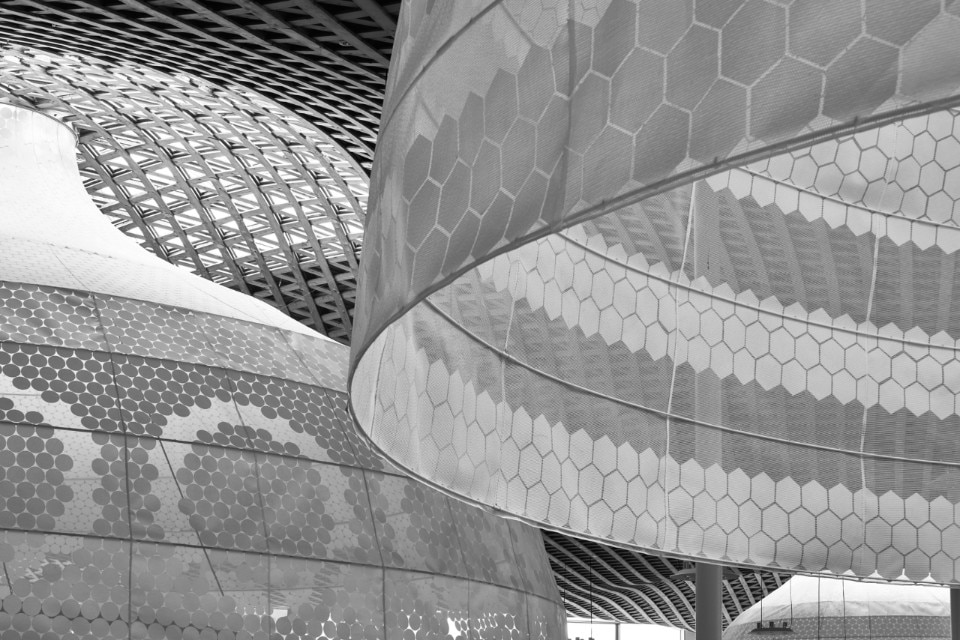 There are two types of architects. Most plan from the exterior towards the interior: regardless of the plan, of the facade or the threedimensional models, the heart of the space is reached at the end of the process, as the result of a gradual progression that prioritizes the large over the small. Toyo Ito (Seoul, 1941) is not one of these architects.

Today one of the most prominent Japanese and world architects, Ito conceives each of his projects as a sort of cellular generation developing by “mitosis”, from the interior towards the exterior and from small to large, on a scale with the city.

The work of Toyo Ito & Associates founded in Tokyo back in 1979, is still underpinned by the architectural vision of Urban Robot (URBOT), the first practice that was set up eight years before. Groundbreaking in his use of parametric design, Ito has always critically and sensitively used these methods to establish relations between space, form, and technology, in ways that have often likened his work to that of an artist.

In fact, projects such as the Mikimoto Ginza Tower 2 (2005) or the Tama Art University Library (2007), both in Tokyo, stand as templates for thousands of students and professional architects pursuing the highest standards of the art of construction the world over.

Even the Sendai Mediatheque (2000), perhaps the work that more than any other has left a mark in global culture, can in fact be understood as an “interior-centred” project. The whole structure of the building is in fact supported by its internal void: large perforations from top to bottom, defined by tensile structures, burrow into the transparent box of the structure like alien entrails.

Therefore it’s not so surprising that when invited by Domus to indicate a project that represented his work, Ito pointed to an interior, the multipurpose facility “Minna no Mori” Gifu Media Cosmos (Gifu 2015). Its polyester transparent domes, growing like upside-down mushrooms from the lattice roof could be read as protections for the study and rest areas, but also as elements guarding a precious secret: perhaps a secret at the origin of the project itself.