Few firms can boast such a long history as SOM, originally founded in 1936 in Chicago by Louis Skidmore and Nathaniel Owings 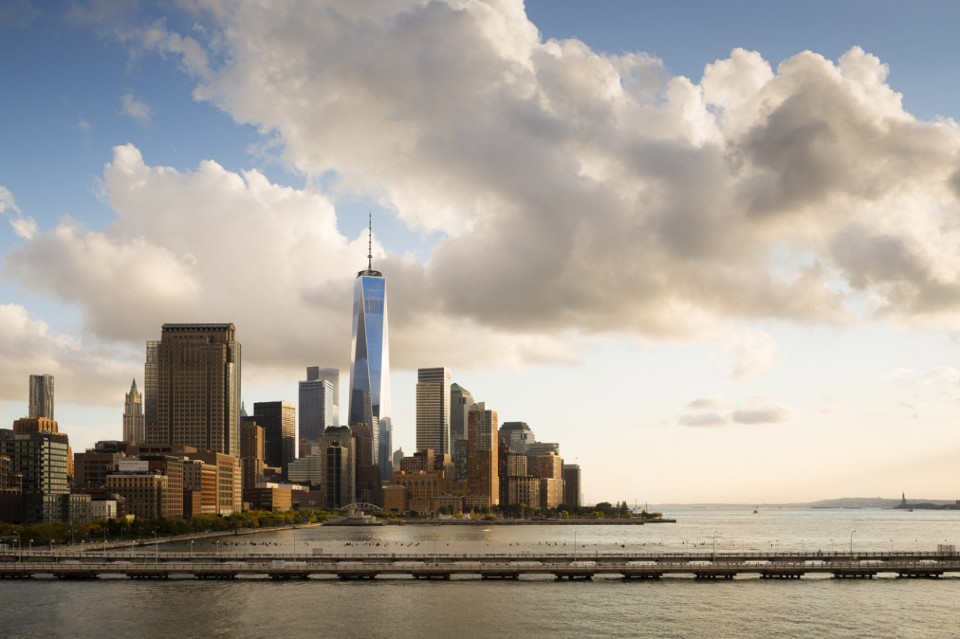 Few firms can boast such a long history as SOM, originally founded in 1936 in Chicago by Louis Skidmore and Nathaniel Owings. In 1939, they were joined by John O. Merrill, giving birth to the office’s now legendary acronym. And even less practices can claim such a privileged connection to a specific building type. SOM’s eight-decade career remains inextricably linked to the formal, spatial and technical implementation of the skyscraper and its consecration as the architecture par excellence of any self-respecting downtown.

Even the structure of the Skidmore, Owings and Merrill office proved to be forward-looking: the now globally established integrated approach to design has a direct lineage to the pioneering multidisciplinary configuration at SOM.

In an early phase, most of the studio’s commissions came from the USA, and this is how they helped shape the modernist urban landscape of such cities as New York and Chicago. The Lever House (1952) and the Manufacturers Trust Company Building (1954), both in Manhattan, as well as the later John Hancock Tower (1969) and Sears Towers (1973) in Chicago, are valuable evidence of their commitment to evolving and finetuning the features of the largely Mies-inspired International Style.

Half a century after the completion of these iconic designs, SOM proudly defines itself “one of the largest and most influential architecture, interior design, engineering and urban planning firms in the world”. It counts 10 offices scattered over 3 continents, more than 10,000 projects built in 50 countries and approximately 2,000 prizes awarded.

As was repeatedly the case throughout the 20th century, its portfolio includes not only the tallest building of the Western hemisphere – One World Trade enter (2014) in New York City – but even the highest manmade structure ever ccomplished on earth – the awe-inspiring 829.8 metres of the Burj Khalifa (2010) In Dubai.