The encounter with the variegated Chilean landscape led Smilijan Radic to look more to artistic rather than architectural references, such as Land Art 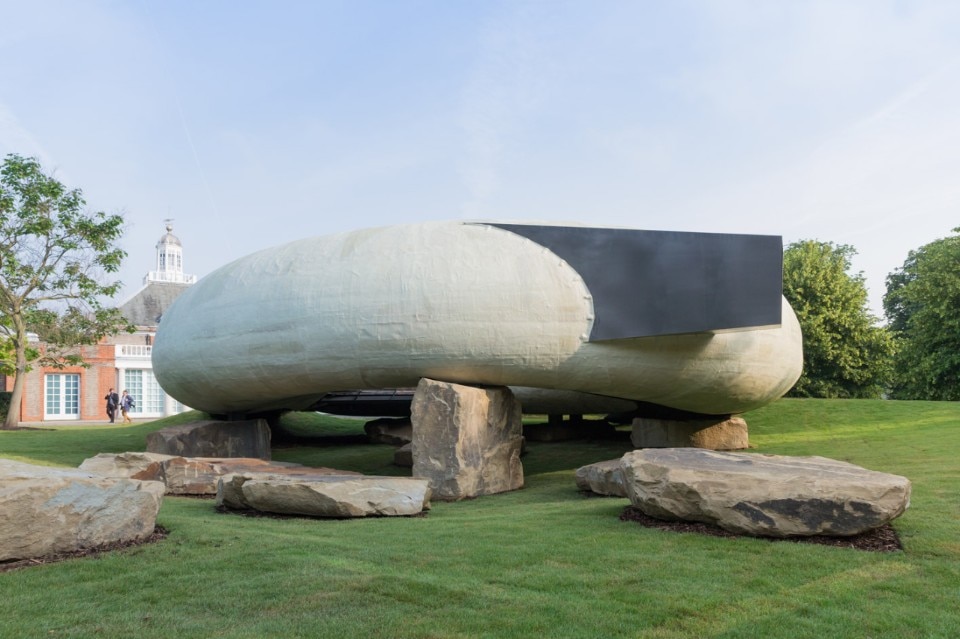 A Chilean of Croatian origin, Smiljan Radic (Santiago de Chile, 1965) graduated from the Pontificia Universidad Católica de Chile in 1989 and for two years continued to study in Venice and in Greece. On returning to Chile, he established his own professional practice in the capital in 1995.

His first projects were all at a small scale, one of refuges in the mountains, in the country or by the sea such as Copper House 2 or the Pite House in Papudo, both from 2005. This encounter with the variegated Chilean landscape led him to look more to artistic rather than architectural references, such as Land Art.

An important step in this regard was the collaboration with sculptor Marcela Correa, that characterises in particular the two installations that brought Radic international attention: the first, The boy hidden in a fish, a large mass with wooden inserts dug into it, was placed at the entrance to the Corderie dell’Arsenale during the 12 Architectural Biennale directed by Kazujo Sejima in 2010. The second, somewhat similar but much bigger, was built in the summer of 2014 for the Serpentine Gallery in London.

The use of rocks has become a constant in his work, both as a structural element as in the facade of the Mestizo  restaurant in Santiago (2007) and as part of the Zen garden that surrounds the Wik cellar at Milhaue (2014). More recently the Chilean practice has also addressed urban themes such as the extension and refurbishment of the Museo Chileno de Arte Precolombino (2014) also in the capital, thus continuing the thread of research concerning the relationship between art and architecture, object also of his occasional writings and university lectures in Texas.