The Office for Metropolitan Architecture was founded in 1975 by Rem Koolhaas, Elia Zenghelis, Zoe Zenghelis, and Madelon Vriesendorp, in London. 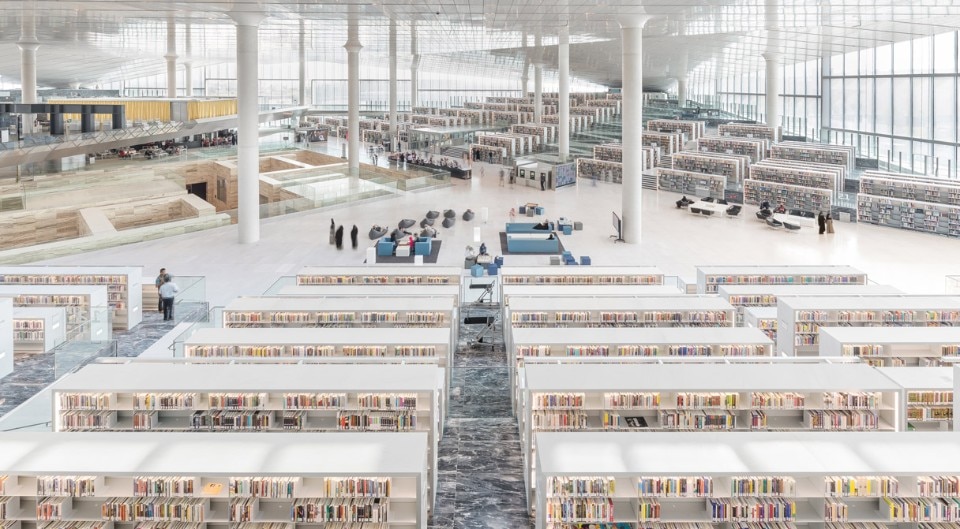 The Office for Metropolitan Architecture was founded in 1975 by Rem Koolhaas (Rotterdam, 1944), Elia Zenghelis (Athens, 1937), Zoe Zenghelis (Athens, 1937) and Madelon Vriesendorp (Bilthoven, Holland 1945) in London. The studio relocated to Rotterdam in 1978 and expanded considerably, changing its configuration. Today, OMA counts seven offices and nine partners, including Koolhaas, who received the Pritzker Prize in 2000 and graduated from the Architectural Association School in London in 1972. Early on, he worked as a journalist for the newspaper Haagse Postin The Hague.

Koolhaas’s architectural thinking became influential and internationally recognised with the publication of Delirious New York(1978). Many years later, he published S, M, L, XL(1995). In 2002, Koolhaas and Reiner de Graaf founded AMO, a think-tank parallel to OMA for the activities of research, curatorship and publishing.

OMA and AMO join forces for specific projects and buildings, often where a study of corporate identity and branding is required, such as for the European Union and Prada, or for exhibitions such as “Fundamentals”, the 2014 Venice Architecture Biennale curated by Koolhaas.

Their influence is found in architects such as Willem Jan Neutelings (Neutelings Riedijk), Winy Maas and Jacob van Rijs (MVRDV), Kunlé Adeyemi (Nlé) and Bjarke Ingels (BIG) – all of whom used to work at OMA.