Specialised in private and public buildings and social housing, Lacaton & Vassal is one of the most influential architecture firms in France 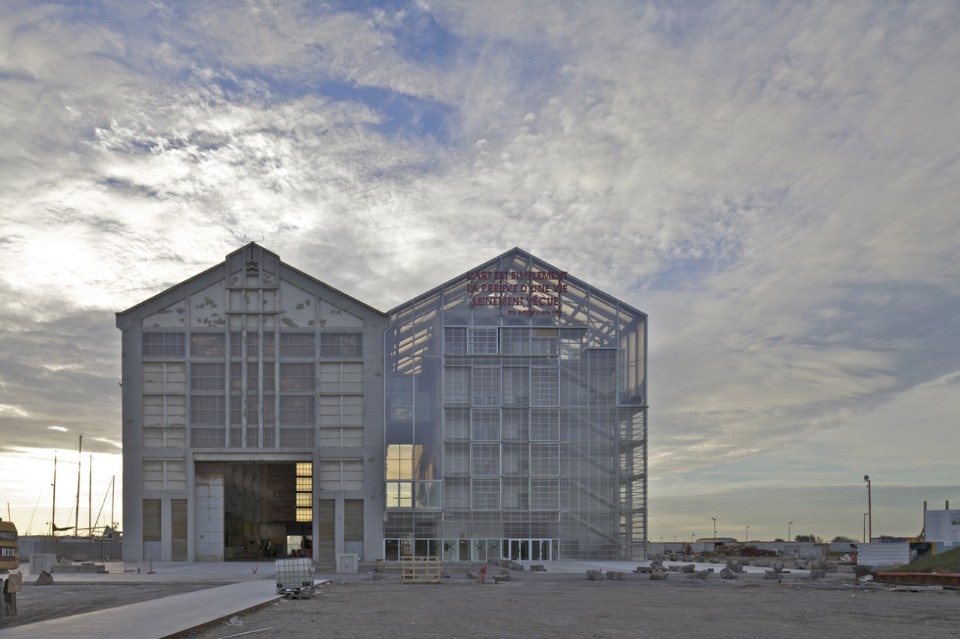 Specialised in private and public buildings and social housing, Lacaton & Vassal is one of the most influential architecture firms in France. It was founded in Paris in 1987 by Anne Lacaton (Saint-Pardoux-laRivière, 1955) and Jean-Philippe Vassal (Casablanca, 1954), whose vision is based on a clear and structured understanding of space, architecture and society.

Envisioning better living solutions is one of the practice’s core aspects, while considering this field of research not only to concern housing, but also the complex system of relations that can develop between a space and its users. The perceived roughness of Lacaton & Vassal projects paired with their distinctive simple finish are integral aspects to programmatically light architecture.

The reduction of their formal language to a range of simple elements, however, is not underpinned by minimalist aesthetics, but is a way of intensifying an unrestricted experience of the quality of space. Regardless of the functional purpose of the individual building, the practice understands architecture as a continuous process of addition.

The extension of the Palais de Tokyo (Paris, 2002-2012) is an elegant, respectful design, without rigid architectural constrains that limit internal fluidity by imposing their presence on the displayed artworks. The social purpose of buildings by Lacaton & Vassal comes to the fore in housing projects such as the Grand Parc in Bordeaux, which entailed the transformation of 530 apartments (2016), and Tour Bois-le-Prêtre in Paris (2011), where spatial dignity and generosity are the main elements behind the transformation of an entire housing block.