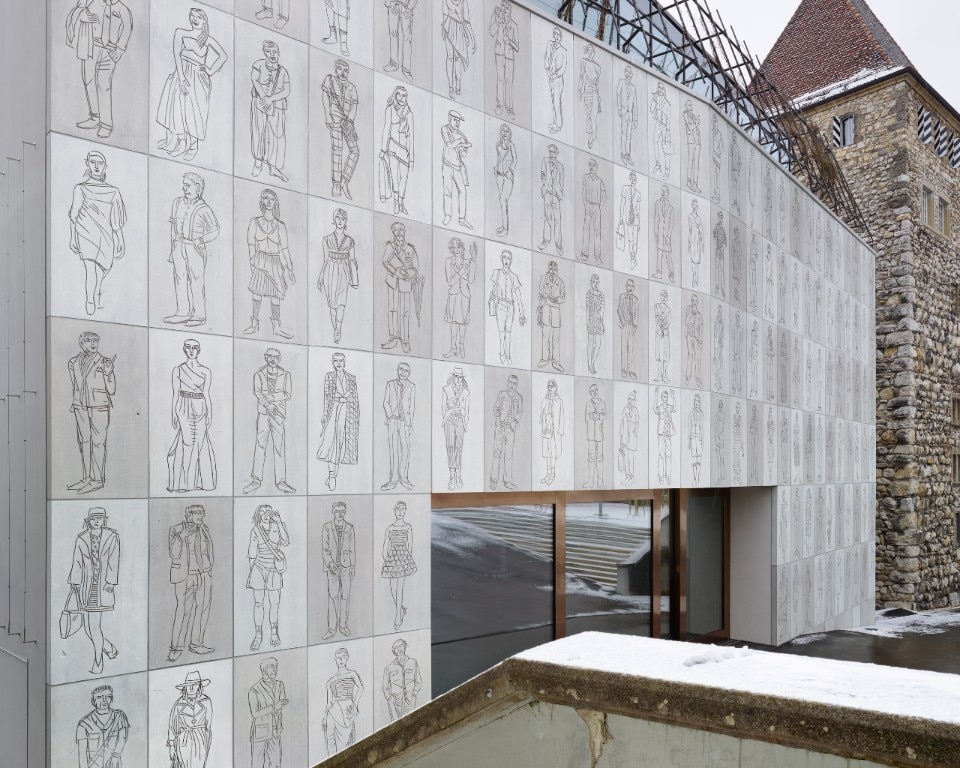 Work ranges from urban housing and offices to commercial buildings and universities. One of the fields in which Diener & Diener has the most experience is the design of architecture as annexes to important preexisting buildings. The firm considers architecture to be independent from all other disciplines, a line of thought (found in the writings and conferences held by Roger Diener) that originates in the legacies of Aldo Rossi, Luigi Snozzi, the “scuola ticinese di architettura”, and Marcus Diener. In buildings, this translates to simple shapes marked by rhythmically placed solids and voids. In Basel, see the building on Hochstrasse (1988), the office building on Steinentorberg (1990) and the Warteckhof complex (1996). In Amsterdam, see the giant housing project (2001) in the East harbour linking the KNSM and Java islands. In Zurich, see the Swiss Re headquarters (2017), whose volume and undulating glass facade are an abstract dialogue with the historic Swiss Re building next door.

All these designs show the inclination to istil and employ the tight relations between historical traditions, material characteristics and classic building types, leading to results that are firmly rooted in their specific location. In other cases, the firm applies models from the past to give projects “objective” rationality. See the three-aisled structure of the Migros shopping centre (2000) in Lucerne, which emulates the building type common to basilicas or market halls. For the Swiss embassy extension (2001) in Berlin, Diener & Diener looked to the Göteborg City Hall extension (1936) by Gunnar Asplund and the Tristan Tzara house (1926) by Adolf Loos in Paris.

Yet for Diener & Diener Architekten, the grounding of projects in historical tradition does not mean refusing contemporaneity. The extension for the art centre PasquArt (1999) in Biel, Switzerland; the Foksal Gallery Foundation (2014) in Warsaw; and the extension of the Aarau City Museum (2015) are cases in point.