Sporting more than 30 sensors, it came as a surprise but tells a lot about the company's strategy for the future. 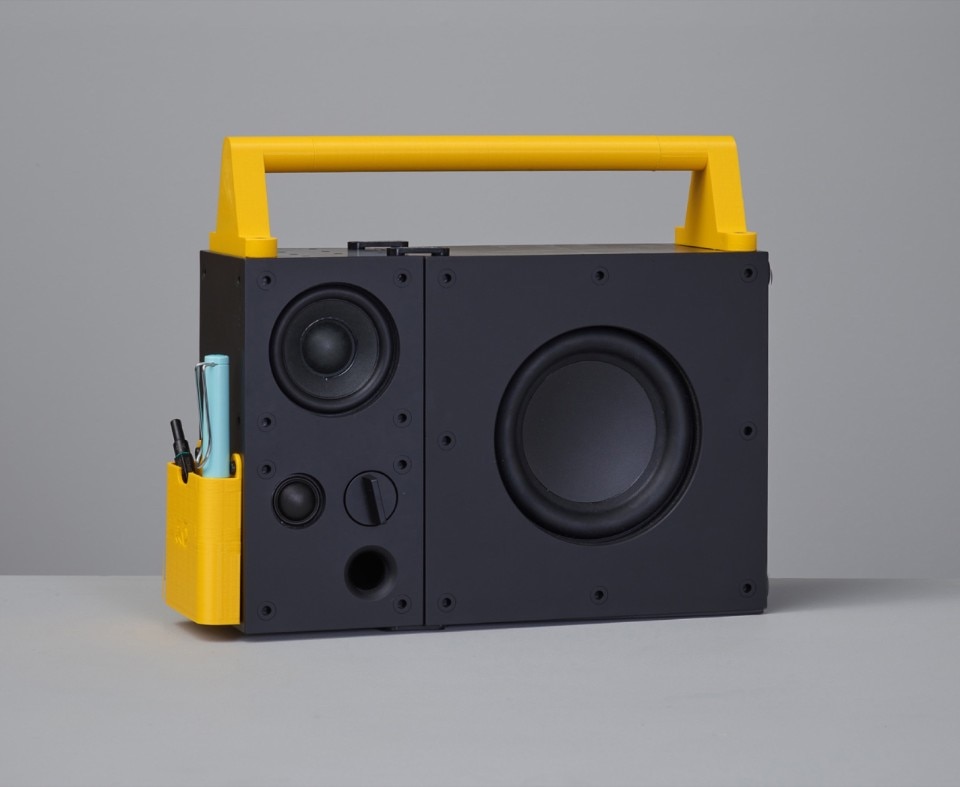 TVs, Playstation gaming consoles, Xperia smartphones, and then cameras and Walkman digital music players and more. And here comes the car. In a surprise announcement during its CES 2020 Keynote, Sony announced its first electric concept sedan, built in partnership with Bosch, Continental, Nvidia and more. Onboard there are more than 30 sensors, including a LiDAR, plus CMOS and Time of Flight sensors, which you would expect to find in a flagship smartphone more than on a vehicle. All this technology is useful to detect objects and people outside and inside the car. The interiors are those that you'd expect in a next-gen vehicle produced by Sony, with a panoramic screen on the frontal dashboard, and a built-in 360 reality audio speaker for each seat.

Vision-S is the name of the car and most probably it explains a lot about the reasons why Sony decided to design an EV. It's not the first time that a tech company tries to create an electric car from the scratch: Dyson tried, as the Chinese company LeEco did. In Sony's visions about itself for the future, as Matt Burns explains on TechCrunch, a relevant part of the company business lies in third-party sensors and accessories sale, just like the Japanese tech giant already does, selling its high-rated CMOS to Apple and more smartphone manufacturers. So most probably in the near future we won't buy the Vision-S, which goes from 0-100 in 4.8 seconds, but many car manufacturers will consider Sony's technologies for their new EVs lineup.