From product design to the design of services: the new life of Apple

From iPhones to TV series and video games, the company is changing its strategy and is taking once again a new direction. 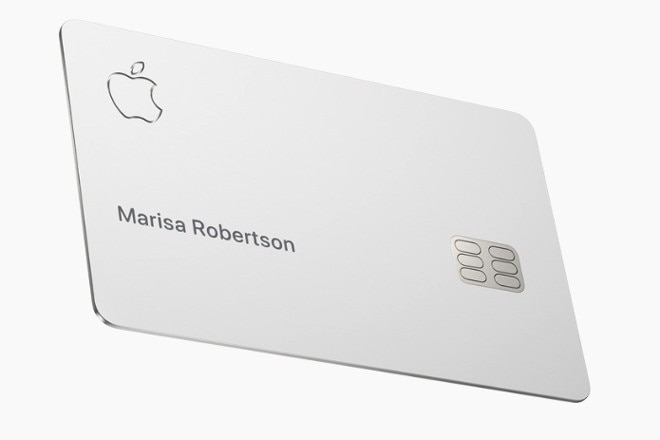 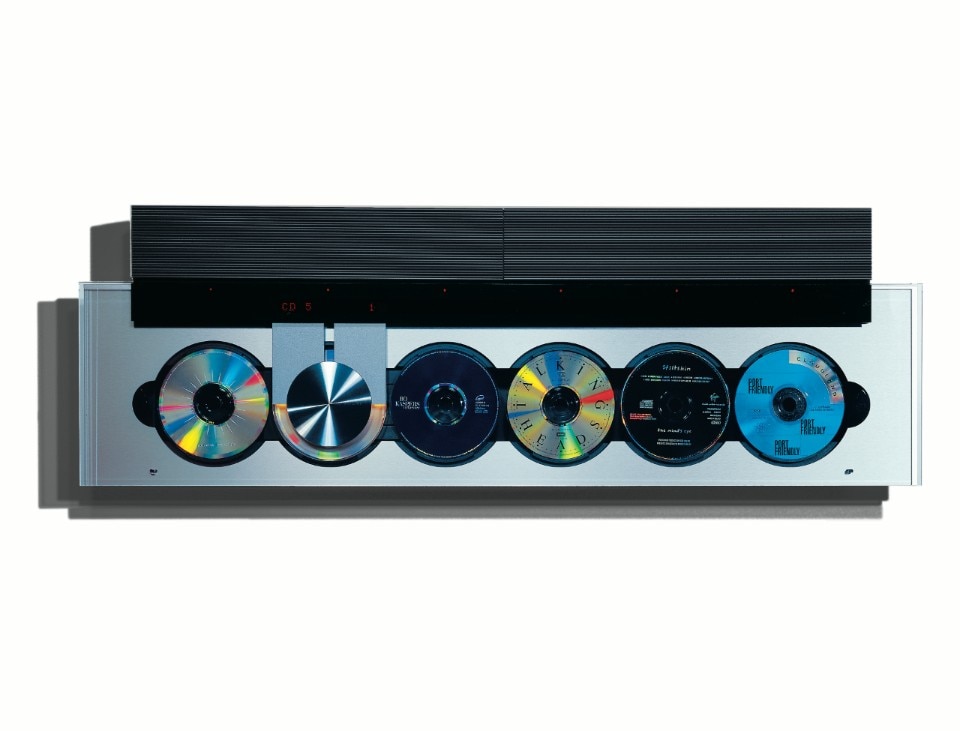 “Apple no longer invents, it has lost its ability to innovate and no longer has the vision to be a driver for the high-tech market”. Over the last few years, what you have just read is a point of view which is widely agreed on among analysts and sector experts, with particular reference to the production of brand-new devices, summing up the changes that the company has undergone in the passage from Steve Jobs to Tim Cook. The ex-head of distribution, who struck Jobs for his ability to optimise internal resources, thus increasing profits, is leading the company towards new horizons. Synonymous with innovation - and often with revolution - in its proposing of objects capable of having an impact on our daily lives, often changing approaches and simplifying processes, Apple seems to be losing ground to its rivals in its most profitable segment.

Recent presentations of smartphones which are the iPhone’s competitors in its market segment have demonstrated how Samsung and Huawei are continuing to concentrate on the evolution of the camera, on processing power, on more powerful batteries and on the development of artificial intelligence, area in which from certain points of view, Apple can only follow. But on analysing the most recent moves by the company, the sensation is that instead, the game is being played on different levels, with the Asians fighting for an objective which the Californians are only relatively interested in (also because in terms of sales, despite a slight fall in the last trimester, the iPhone is still unbeatable), as the objectives in question are completely different.

The low-key launch of the latest iPad Air, iPad Mini and AirPods and the presentation in grand style at the Steve Jobs Theater of Apple TV+, Apple Arcade, Apple News+ and Apple Card are a symbol of the new direction being taken by Cupertino, which is no longer focused exclusively on hardware, but is clearly concentrated on services. The change in direction is the result of efforts over the last few years, with the development of the design of the iPhone X running parallel to that of an ecosystem which is unrivalled in the technology market. There are plenty of reasons for this change in direction, beginning with a question of economics, because while sales of the iPhone remain the most important source of profit for the company, the 15% fall in income recorded in the last trimester of 2018 (due to the crisis in the Chinese market and the postponement of the availability of the iPhone XR) is countered by the sharp increase in turnover from services, which in the same financial statements were the source of profits to the tune of 10.8 billion dollars.

Apple’s project is to double its business in this field, widening the coverage of sectors which until now remained unexplored and refining those which are already available. Thus, with video streaming services, as well as those dedicated to video games, joining Apple Music, iCloud and Apple Pay, the ecosystem is assuming the form of an octopus with long tentacles, capable of satisfying the many wide-ranging requirements of users. The idea is to introduce and establish these latest projects in the world of Apple, offering a range of different proposals capable of attracting the interest of the entire family. The plan is supported by an essential and unique element: a base of 1.4 billion Apple device owners (of which approximately 900 million have iPhones) supplied with the access to a made-to-measure world which Cupertino intends building around them. A space which as well as already seeming familiar should also be safe, as demonstrated by the continuous references to data protection and encrypted communication promised by Cook during the last event.

Of course, it will not be easy to challenge Netflix and Amazon Prime, also because apart from the important stars who have already joined its project, until now what Apple has invested is nothing compared to the 13 billion dollars spent by the Reed Hastings platform for the production and acquisition of content. The lack of a published launch date and service cost, which is also the case for the video game platform Arcade, is making it impossible to fully analyse the potential of the new services which have inaugurated the new life of Apple, despite stifling the enthusiasm of analysts.  It should also be remembered that the future of the company also rests on the first credit card launched on the market and destined to have an immediate impact, above all in the United States, where the use of cards is unequalled anywhere else in the world, and where digital payment is by now a consolidated reality.