In 1972, Mario Bellini went on the classic coast-to-coast trip across the United States with his friends Francesco Binfaré, Vittorio Fossati and Davide Mosconi. Humboldt Books published a very personal narration of that journey. 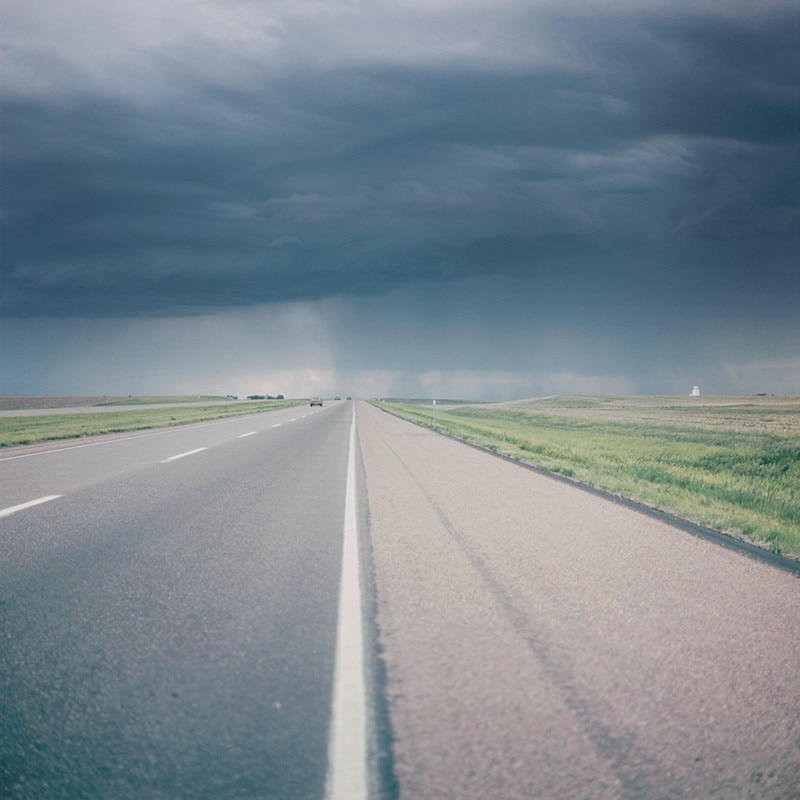 Share
Mario Bellini was in the United States in 1972 at MoMA’s invitation, to participate in the famous “Italy, the New Domestic Landscape” exhibition showcasing Italian design to the world, the consecration of what was to become the “Made in Italy” brand.

The book published by Humboldt Books illustrated the coast-to-coast trip Bellini made with his friends back then and featured his own “private” photographs because the intended report on American living had been lost over time and in transfers.

The pictures show the free America of the hippy dream, the poor America of the suburbs, that of the artists and architects who have forged its history and, as Mario Calabresi says in the book’s foreword, contain colours that are not seen in nature and only existed in the film produced in the 1970s, that deep green and the Kodak Moment orange, memories that we have all buried away in some drawer.