Inspired by Teddy Cruz’s work, that addressed the phenomena of moving old housing stock from San Diego to Tijuana, in this series Laura Migliorino highlights the people who live in recycled homes. 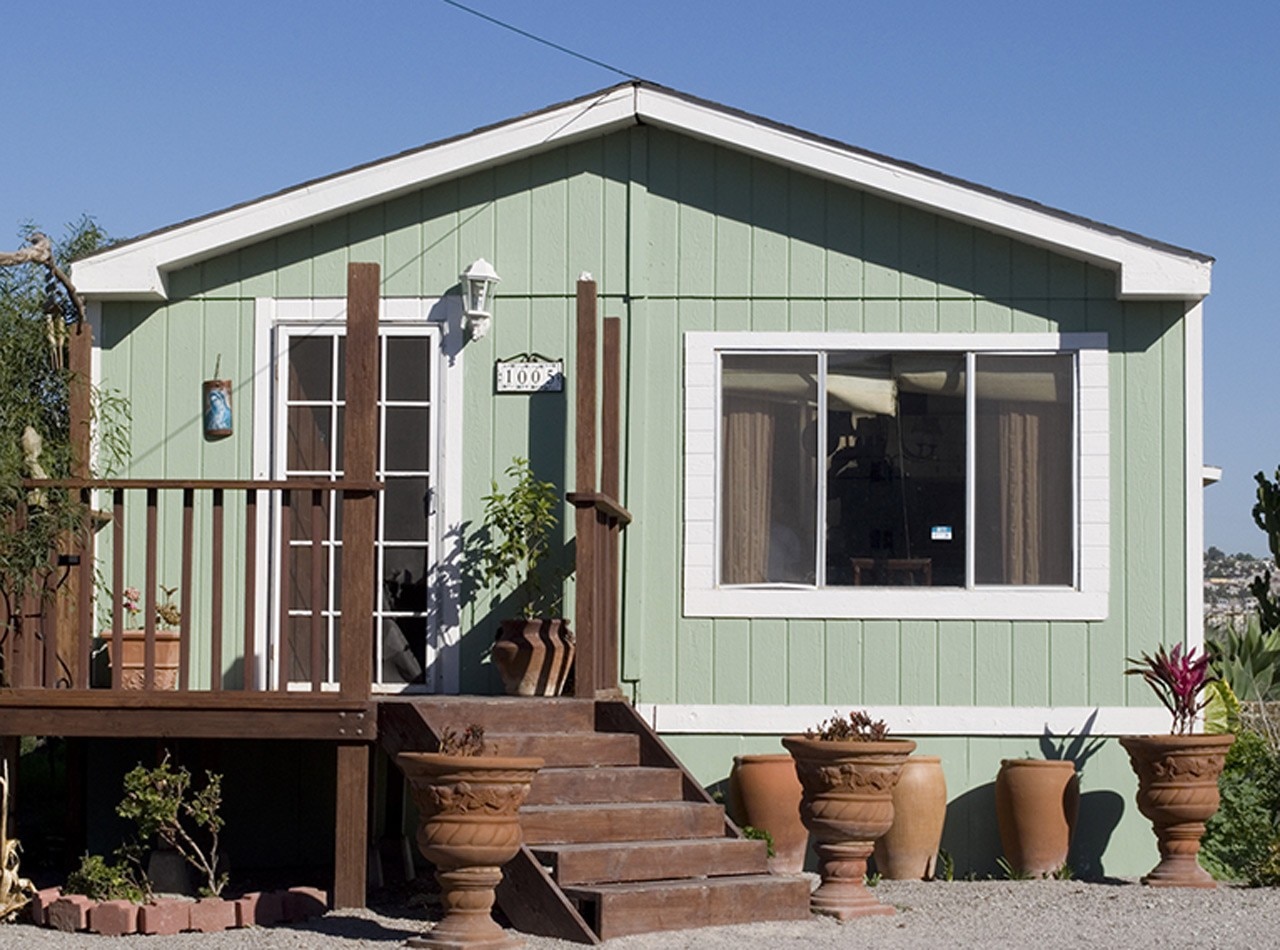 Share
My work has a long history of capturing the relationship between people and the environments they live in.
The intimate nature of housing, shelter and living environment is so essential to how one is defined that it cannot be separated. The emotions that our homes provoke is powerful, and influences so much of our life. As we look at the evolution of the human race from Pre-History to today, how humans shelter themselves is key to understanding the civilization. In the past decade I have looked at, and explored the symbiotic, and intimate relationship between people and their homes.

The the early 2000’s I became interested in suburban sprawl and curious about who lives there. I set off on a project to find diversity in the suburbs. The Hidden Suburbs: A Portrait a series seeking to reveal the diversity that exists in the outer ring suburbs of Minneapolis and St.Paul. The images dispel the stereotype of the suburbanite and challenge assumptions about suburban residents. When I think of suburbanites, I think white, Christian, straight and Republican but these portraits tell a different story.

This work introduced me to architect Teddy Cruz and inspired my next project Occidente Nuevo Tijuana: The People. Cruz’s work addressed the phenomena of moving old housing stock from San Diego to Tijuana. The New York Times article “Shantytowns as a New Suburban Ideal” best describes the relationship: “One of the strangest sights in Tijuana is a row of vintage California bungalows resting atop a hollow one-story steel frame. Once destined for demolition across the border, they were loaded on trucks and brought south by developers who have sold them to local residents.”

The project Occidente Nuevo plays off Robert Adams’s seminal series The New West, a stunning photo essay about newly developed tract homes that sprang up throughout the barren western landscape during the mid 1970s. In an ironic departure from Adams, this work captures a new west created from the debris of what has now become the old west. Housing developments in Tijuana, Mexico are being created through re-use of old housing stock from the San Diego area. The process of relocating entire houses and cast-off housing debris has been occurring over several decades, resulting in Tijuana neighborhoods built almost entirely out of recycled architecture.

The series highlights the people who live in recycled homes. These homes have been passed down generation-to-generation, and inhabited with pride. The portraits reflect the openness and warmth of the people of Tijuana. Each image expresses a story, a conversation about the unique phenomena of moving houses over the border from San Diego to Tijuana. The welcoming faces invite you into their homes, and share the journey this house took 50 years ago, or just 5 years ago.

Laura Migliorino was born in Cleveland Ohio, and grew up in a Southside Chicago suburb. Her four grandparents immigrated from Italy and her Italian heritage continues to influence her life and work. Migliorino's BFA is from the School of the Art Institute of Chicago and MFA is from the University of Minnesota. She teaches photography at Anoka-Ramsey Community College. She received numerous grants from the Jerome Foundation, several Minnesota State Arts Board grants and various exhibition prizes. Her work is in the permanent collection of the Walker Art Center, Weisman Museum in Minneapolis and The Minnesota Center for Book Arts. She has exhibited internationally for over 30 years.