With an ongoing project, British photographer Alastair Philip Wiper investigates the construction of Copenhagen’s Cityring, due to open in 2018. 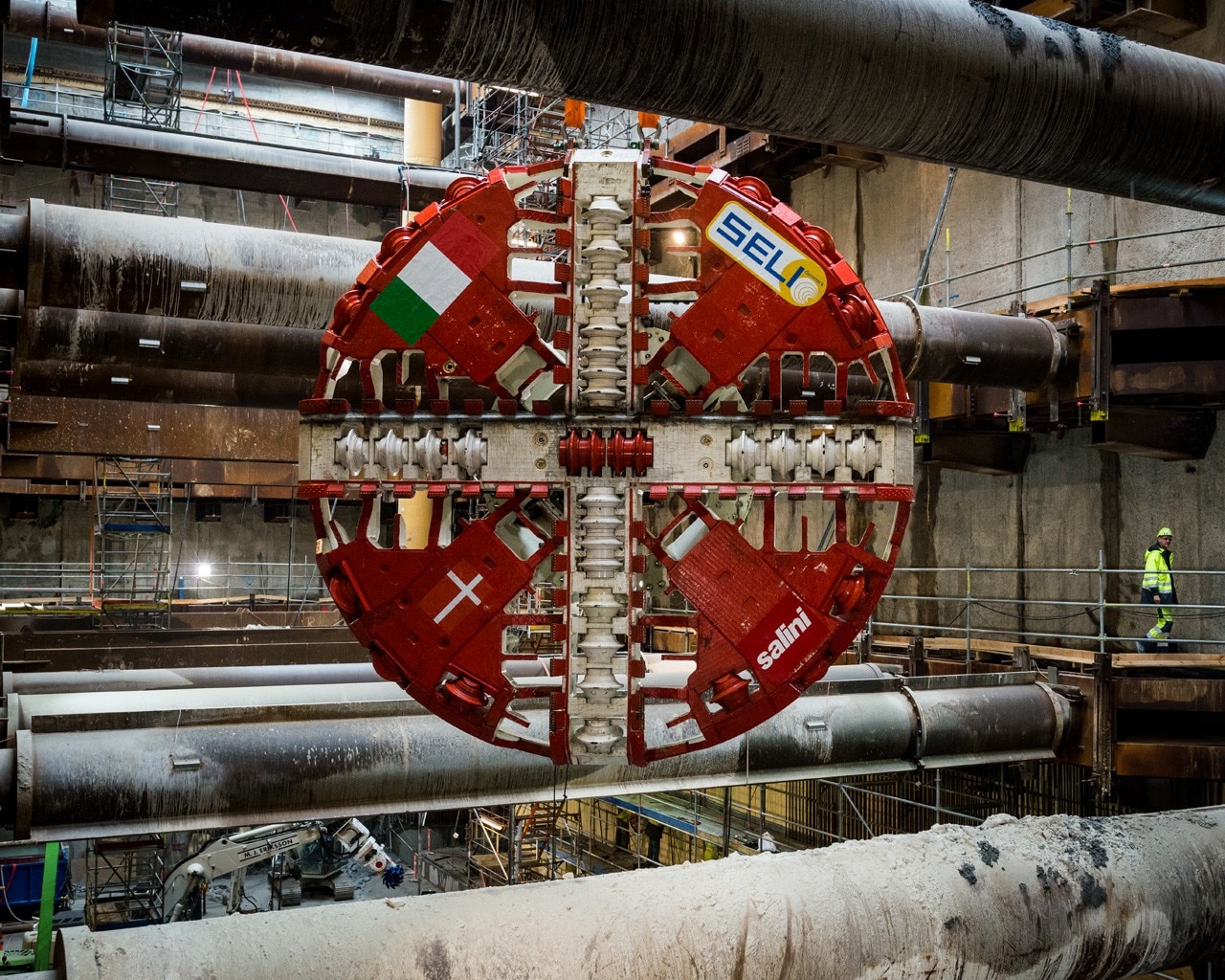 Share
In Copenhagen a huge extension to the Metro is being built. Due to open in 2018, the “Cityring” will form a circle around the city centre, consisting of 17 stations.

3 million tons of earth will be removed during the excavation and used to build a new area of the city at Nordhavn, and 500 trucks per day will carry the earth away from the sites – traffic lights in the city have been changed to help the flow of this extra traffic. It is estimated that the pollution generated by these trucks during the whole construction period will be equivalent to 3 days normal traffic in the city.

Costing an estimated 21.3 billion kroner, the metro is the largest construction project in the city since the 1600′s and the line is estimated to carry 240,000 daily passengers, bringing the metro’s total daily ridership to 460,000; 130 million people are estimated to ride in 2018. When the new line opens, 85% of the population of Copenhagen will be within 600m of a station.

On Wednesday 22 May, the first of four 50 ton drill heads was lowered into what will end up being the Nørrebroparken metro station. Over the next few of months, the whole drill (which weighs in at around 800 tons) is being assembled before it begins tunnelling away under the city at a depth of about 30 meters. Listen out for the rumbles …

Alastair Philip Wiper is a British photographer based in Copenhagen and working worldwide. Alastair works with the weird and wonderful subjects of industry, science, architecture, and the things that go on “behind the scenes”.