The transformation of architecture into nature

From the world of literature come many of our first perceptions of the place. Ben Lerner explores the theme using the books he read to his daughters during the pandemic. 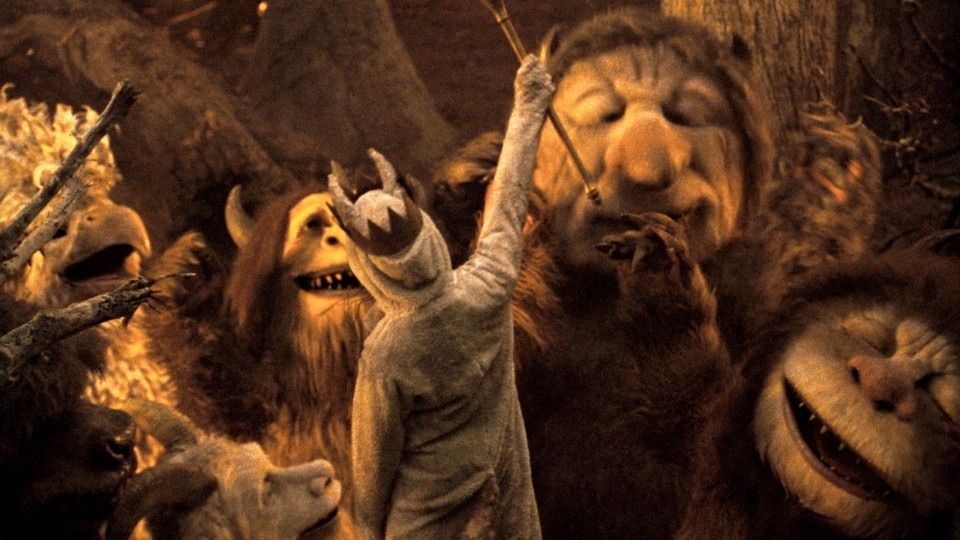 This article was originally published in Domus 1050, October 2020.

So many of the children’s books of my youth, so many of the children’s books I read my daughters now – read them, in quarantine, over and over and over again – involve a reversal of inside and outside, of built and natural spaces. In Maurice Sendak’s Where the Wild Things Are, a favourite of my five-year-old, Max’s bedroom shades into a jungle; he sails to a remote island inhabited by fantastic beasts. In The Chronicles of Narnia, which my older daughter is starting, a wardrobe leads into a magical realm. Those are just two examples at hand, but innumerable children’s books explore this trope of architecture becoming nature (a floor becoming soil, its carpet grass; lights becoming stars; doors opening onto forests; and so on). Part of the power of this reversal – of interior and exterior, of culture and nature – is that it’s an allegory of reading: the book itself is a made frame that contains, but it is also a portal to other worlds. And part of its power is that it combines cosiness (Max makes it back to his bedroom in time for a hot supper) with wilderness (he must conquer strange animals), an affective admixture central to all sorts of adult books, novels and otherwise, in which, often beneath the threshold of the reader’s consciousness, lurks the pleasure – a sometimes questionable pleasure, politically speaking – of reading harrowing accounts of sea voyages or Stalingrad or more mundane forms of suffering from an armchair, in conditioned air. Perhaps this trope of reversal also appeals because children wisely intuit unspeakable, un-domesticable forces inside the house that are compellingly represented as wild spaces: parents’ concealed dramas or sexual lives, for instance. Unrepresentable abysses behind bedroom doors. And maybe the trope acknowledges, too, a child’s intuition of labour and inequality: that others built their house, grew the food for supper, that questions of life and death – if the lives and death of others – are always built into a home, a social truth beneath the myth of privacy. (As a child I was terrified and fascinated when my father told me, during a road trip, the story of a worker falling into the concrete during a bridge construction project, thus becoming part of the bridge; I’ve since heard this story told about almost every bridge in America; the appeal of the usually apocryphal story is not just its horror, but its power as a symbol of labour, of its danger and alienation, a literalisation of “congealed labour”, that we inhabit and transverse structures made not just by but of the dead.)

Innumerable children’s books explore this trope of architecture becoming nature. Part of the power of this reversal is that it’s an allegory of reading

Certainly some of the appeal of these books derives from the fact that they are so often read at bedtime, that these readings take place at – and aid in – the transition between waking and sleep; the stories give way to dreams that both require the walls of the room (so that vigilance can be relaxed) and dissolve those walls during whatever oneiric adventure, when the bed becomes a raft.

At the moment my children seem to want to hear only those books that dramatise the negotiation between inside and outside as they struggle to gain some kind of emotional mastery over the pandemic that has closed their schools, filled the air with sirens, kept them in the free-standing house (far out) in Brooklyn which they are obscenely lucky to have. They have not been inside any other inside in months. By day they build forts out of pillows and blankets, they build a second interior, so that the inside of the house can be an outside they successfully negotiate (the floor beyond their fort is lava, there is a virus in the air, there is a President and police they have to avoid) and by night they read, they demand that I read, the books in which the wonders and perils and distances of the wild world are lurking not beyond our house but in it. When a room in the house becomes a forest, does the forest become a garden? Or is the house a ruin?

Ben Lerner is an American novelist, poet and essayist. His most recent book is the novel The Topeka School (Farrar, Straus and Giroux, New York 2019). Lerner is a professor of English at Brooklyn College.

Opening image: Where the Wild Things Are, Spike Jonze, 2009