The historical digital entertainment producer is back with a series of hotels designed for video games lovers providing VR, AR and esports facilities. The first one will be located in Phoenix. 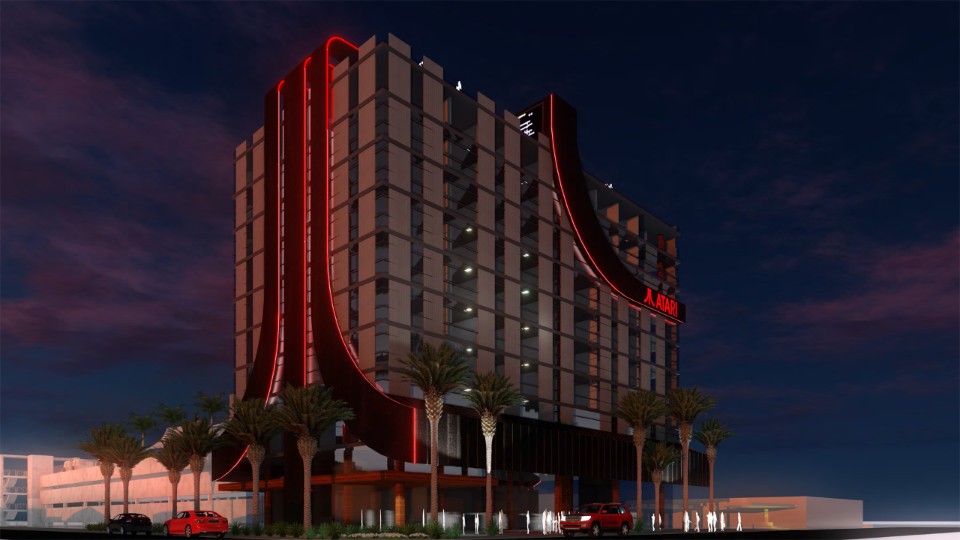 Atari, the American video games and entertainment producer with a troubled history, is planning to build hotels in the Unites States, after announcing a deal with IT company GDS Group and the support of cinema producer Napoleon Smith III. The Atari brand, which was popular in the 80s, has achieved a cult status among Millennials.

The first building of this kind will be located in Phoenix with its construction expected in mid-2020. The hotel will provide immersive experiences together with VR, AR (Virtual and Augmented Reality) and esports events. Real estate developer True North Studio is working on the development of the hotel and according to Napoleon Smith III, the place will offer a ‘nostalgic and retro meets modern’ look.