In September issue: La Canopée by Patrick Berger and Jacques Anziutti in Paris, the St Angela’s College in Ireland by O’Donnell + Tuomey, the shops by David Chipperfield Architects Milan for Valentino; the work by designers Fioravanti and Milani. For free the Green supplement. 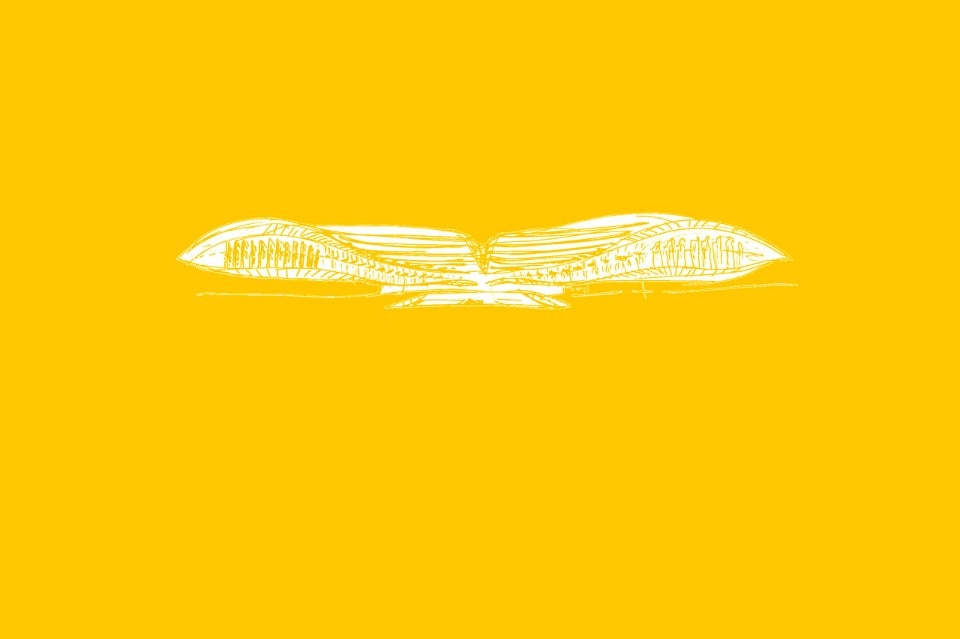 In September’s editorial Nicola Di Battista underlines which the ultimate meaning of a magazine is: the luxury of reflecting on what is necessary to better practise the architect’s profession.

Among this issue’s projects the great Canopée by Berger Anziutti Architectes in Paris, the St Angela’s College in Irleland by O’Donnell + Tuomey, the shops by David Chipperfield Architects Milan for Valentino in Londra and Roma; and the new contemporary art gallery Casa Triângulo in Sao Paulo by METRO Arquitetos Associados.

This month’s school is the Faculty of art, design, architecture at Kingston University where new technologies are treated as an expansion of tools of analysis and traditional production. In his class at Escuela Técnica Superior de Arquitectura in Madrid José Ignacio Linazasoro proposes to his students an “intense” exploration of architecture.

Cynthia E. Smith, curator at Cooper Hewitt Museum di New York, previews the contents of her third exhibition on socially responsible design, due to open at the end of September. The designer Odo Fioravanti and the graphic designer Armando Milani recount their work while Vittorio Gregotti retraces his relationship with the Italian architecture magazines.

Shaonong Wei’s feedback on Shanghai underlines how the Cinese cities modernization started from Shanghai. He says: “It was from Shanghai that China, as an ancient and traditional agricultural civilisation, began to move towards the ocean, towards the world.” In the elzeviro a text by Federico Fellini on EUR, transcripted from an interview realised by RAI, the Italian television, in 1972.

In the Green supplement projects, art works, materials to enhance the environmental awareness.