In Netflix′s The Lying Life of Adults, the real story is the one told by design and interiors

The new TV series based on Elena Ferrante′s books tells the different worlds of Naples. A story in which both real and fictional neighborhoods, houses and objects – especially a bracelet – are the protagonists of a universal language. 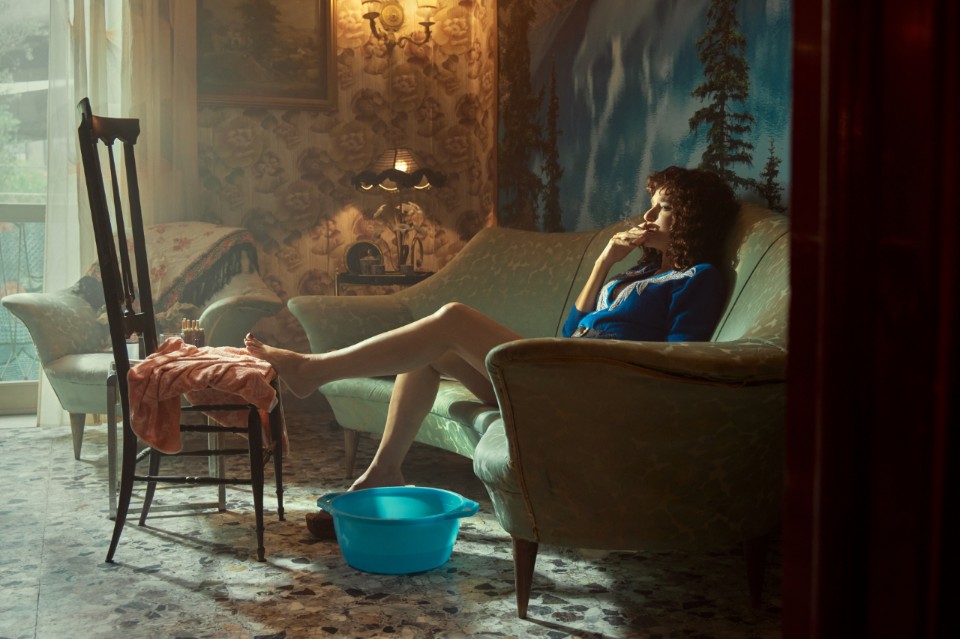 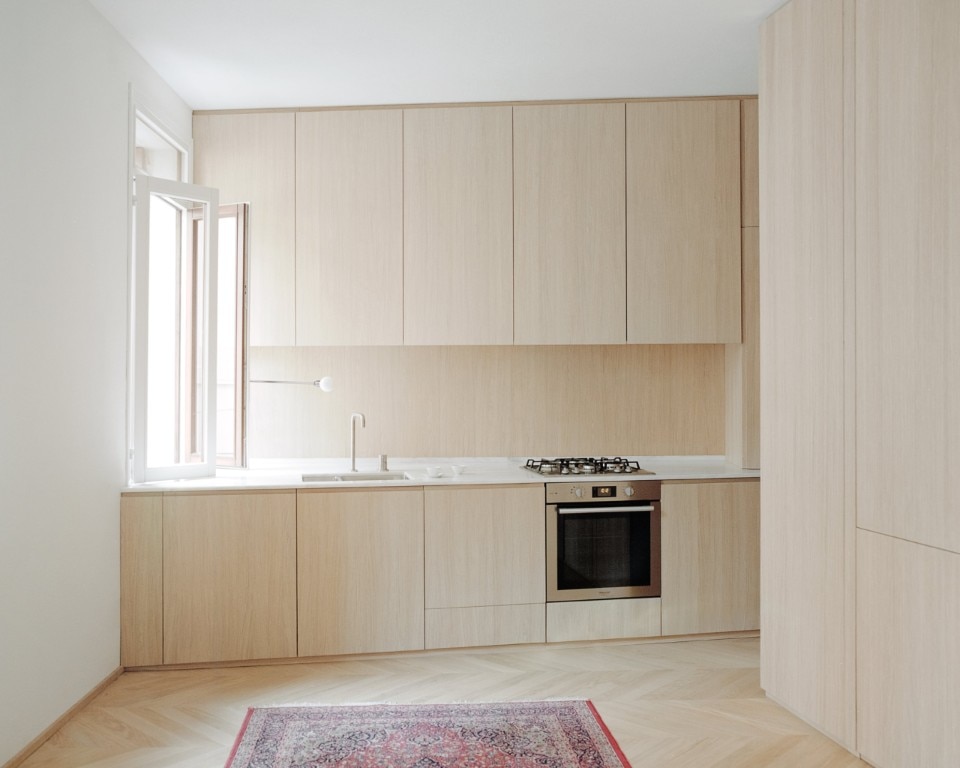 The new TV series based on Elena Ferrante’s novel – The Lying Life of Adults – speaks two languages and with them tells two worlds to different audiences.

The first is the language of the characters, the Neapolitan of the main, middle-class, rich family as opposed to that of aunt Vittoria, who lives in a bad suburban neighborhood. It is precisely the differences in inflection good for the Italian ear that tell to these audiences the distance and diversity between two worlds.

On the other hand, the second language spoken by this Netflix TV series is that of interiors, the design of objects and buildings. This one speaks to everyone saying the same thing as the first language. Namely, the distance between the life of Giovanna, a teenager from the good neighborhoods of Naples, and the aunt she sets out to find, considered by her family as an outcast and immersed in a visually different world, made of different shapes and designs.

The plot is easy, namely the story of how this teenager in the 1990s in discovering her aunt also discovers another way of life, ending up looking differently (as an adult) at her parents and their lives. And at the same time of how her contact with an unconventional model of femininity changes her and changes the way she steps into another age.

However, the language of design tells something different. It is the story of two neighborhoods and a bracelet that connects them. The high neighborhood, the Vomero – the same one in which Paolo Sorrentino’s The Hand of God was set – and the fictional Pianto neighborhood, which is replaced by the real Poggioreale in the TV series.

It is all about the interior reconstruction. For both areas, the language of design tells what happened to a family born in the Pianto neighborhood, among ruined walls and early twentieth-century furniture that never changed, with an intrusive proximity to the apartment next door that led to scandalous affairs and then no small intimacy with neighbors. It tells how part of this family changed and moved to the Vomero, to a house full of wood, with many glasses, Swatch-designed telephones, newer ceramics and crockery, 1970s trappings and wide, airy hallways. There Giovanna grew up but now dreams of something else while from her bedroom window she observes boys dancing on a stretch of road that was never finished. From her tower she watches another world.

At the core of the dispute among relatives that Giovanna discovers throughout the story there is a bracelet, which seems almost like a magical object. Women (as well as men) give it to each other or take it away. It is a not particularly expensive piece of jewelry that everyone describes as “beautiful,” with a somewhat passé design, and whose possession seems to direct loves, direct passions, and signal betrayals. As in a Marvel movie, exchanging objects (there they are weapons, here it is a tool of beauty) indicates feelings and functions as a practical representation of relationship building. Through the possession of something beautiful, people change, argue, and try to be different.

The Lying Life of Adults tells us not only how much the world we live in and the objects we surround ourselves with demonstrate a status and hint at something about us, but rather how much they are the cause of change. It is by going to the Pianto neighborhood and immersing herself in the humanity that populates it that Giovanna changes (and it is really nice the way she describes it the first time she sees it), possessing that bracelet and in order to continue to have it she makes the most difficult decisions of her life, directing the change in a certain direction.

Finally, it is in a third environment, the house in the Posillipo neighborhood by the sea, all organized among terraces and a basement that ends directly in the sea, where one can dive, that the crucial turning points take place. Posillipo’s is the house of well-being, second home and place for small celebrations among friends, but also the one where everything is discovered, and the most striking revelations happen. A dwelling out of time, whose architecture dates back to the 1800s, and whose unique design (although there, on the waterfront, many have that kind of sea-descent) is the transitional limbo, with no meaningful interiors, no furniture, no anything to characterize it but the sea. There outside the modern design of the Vomero but also outside the traditional design of the Pianto, Giovanna can change and move from one to the other.