Remembering the Italian industrialist Piero Busnelli, founder of B&B Italia, Domus turns to its archives to propose a 1982 feature describing his entrepreneurial attitude. 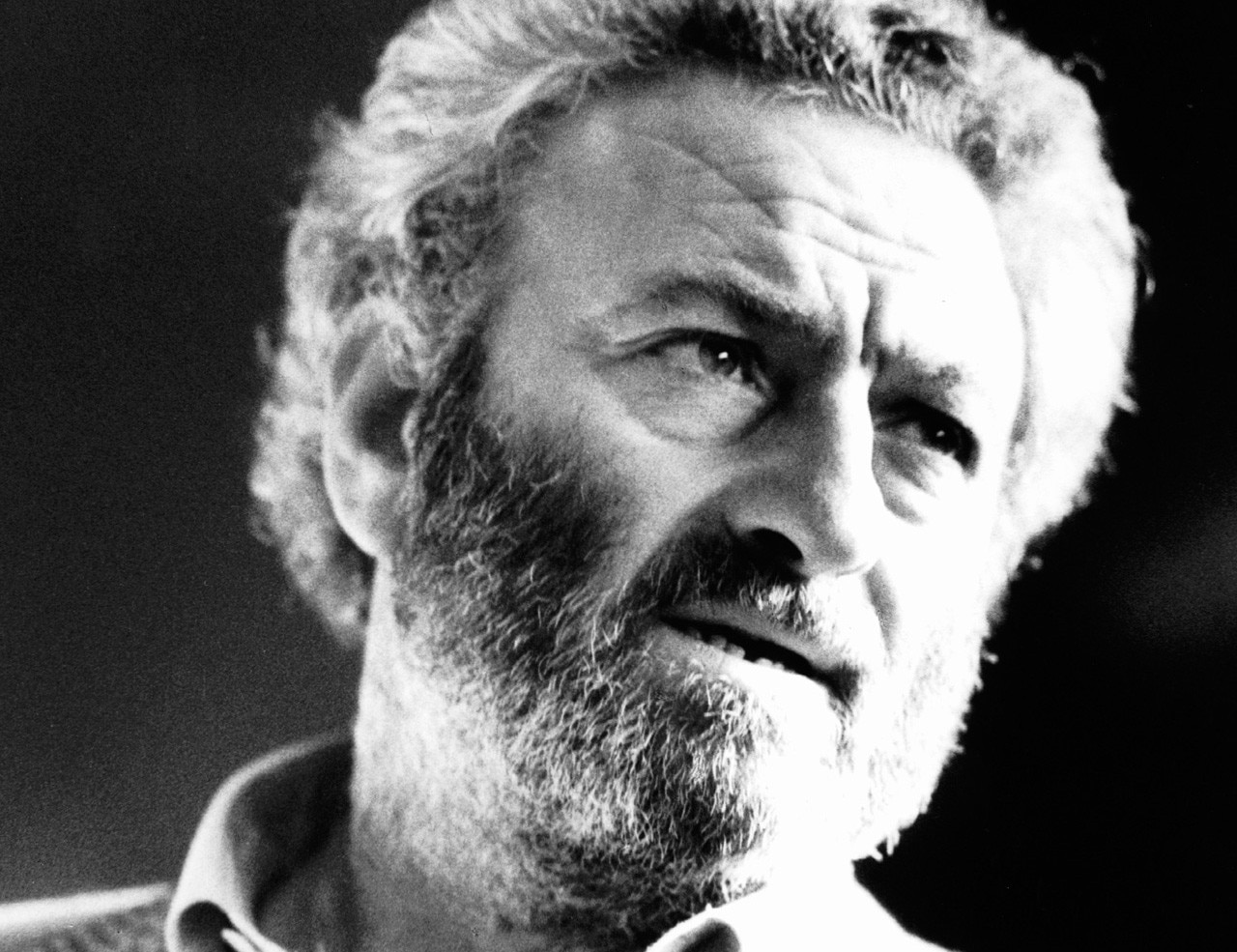 Share
This article was originally published in Domus 693 / May 1982

An industrialist for design

Well, of course, you soon see why you can't help talking about Piero Busnelli, when writing about B&B or, as in this case, Un'industria per il design, a book which tells the story of this Italian furniture company, analysing its research work, designers and image. For without wishing to sound too celebrative, when you meet him, you realise that B&B is Piero Busnelli, who likes to play the part of the big jovial man, as indeed he really is. Then you notice the ice-cold blue eyes of the gifted Brianza man, who enjoys drawing deft caricatures of architectural styles on a plastic panel with a felt pen, from «Louis XIV» to the Bauhaus and post-modern. But he can at once translate everything into costs and profits.

He admits moreover to being a very distrustful person who is reluctant to say «well done» too often to the younger but already established designers who work for him, for fear they might get big-headed. Here is a man who rose from the ranks, as it were, after no less than eleven different professions, from printer to carpenter, textile mechanic and inlay-worker, to set up a company with five hundred employees and annual sales totalling forty billion lire last year, twenty-six of which were earned by exports.

You realise that if you had to choose the prototype of the Lombard entrepreneur of the Seventies, over whom the storm of '68 did not rage in vain, «with the reflexes of a Formula One racing driver», a perfect mixture of instinct and sure flair, great curiosity and an instant capacity for grasping the main point, in love with technology and with a total disregard for certain rules of «good behaviour», like knowing languages and remembering names, but a connoisseur of «style» at first sight, besides being capable of choosing always the best people to work with, then the portrait would be his.

Thus said, it is also equally true that the book Un'industria per il design, published by Mario Mastropietro, with a foreword by Vittorio Gregotti and critical contributions by Renzo Zorzi, Pierparide Vidari, Daniele Baroni, Gillo Dorfles, can rightly be held up as an effective example of a «transverse» morsel of design history. This has been made possible also by the large amount of archive material gathered together by the company over the years, from sketches, to projects, and from prototypes developed into series products to those never carried out.

The Scarpa's Coronado is a most interesting example of continuous design, it could in fact be continually revised and was the first upholstered furniture in which all the structural metalwork was drowned in polyurethane

An original and lively, in some ways emblematic, account emerges of the birth and growth of one of the many furniture manufacturers that took off in the Sixties; a company which is today perhaps the biggest, and certainly one of the leaders in this sector. The introductory part of the book describes the history of the company and the meeting between Busnelli and Cesare Cassina in 1966. This led to a brilliant union of technological know-how in the former and quality plus history in the latter: «the greatest craftsman in the world», as Busnelli willingly recalls, and who, most of all, knew all the best-known architects and designers. Then, in 1973, they split. Busnelli took over the whole business and established the B&B trade mark.
Among the earliest designers who made history for B&B were Afra and Tobia Scarpa, who produced some of the most famous pieces. These included the «Coronado», a most interesting example of «continuous design». It could in fact be continually revised and was the first upholstered furniture in which all the structural metalwork was «drowned» in polyurethane. The Scarpas were also among the earliest to lift the role of the company Research Centre. At present directed by Rolando Gorla and Federico Busnelli, this is where the creations of the great gurus of design are checked for technological feasibility. For the story of B&B is also studded with virtually all the star names of design, whose fundamental contribution to the company's image too, is recognised in the central part of the book, in the form of brief monographs on each.
If Mario Bellini has always played a particularly close part in the company, Gaetano Pesce has also on the other hand represented a productive «excursus» on a more markedly «cultural» line. The armchairs, sofas and tables by Vico Magistretti are reliable proposals for «essential and structurally logical» objects that look to a traditional typological matrix, furniture for a home not to be rapidly «consumed». Whereas the work of the young Antonio Citterio and Paolo Nava, who started as designers with B&B, is a more overt attempt to reconcile design and technology.

A major chapter is devoted to the company image, handled since the beginning by Enrico Trabacchi. His results show a remarkable harmony between the problem to be visualized and the product. Posters, folders, advertising campaigns and exhibitions testify to a constant attention (and well ahead of the times) to the intricacies of B&B's «Coordinated image»; though first, perhaps, the smaller set-up allowed a more «playful» attitude and freedom which were expressed in a large number of provocative advertisements. When the company grew big, as B&B's art director, Pierre Luigi Cerri, explains, the image came to incorporate problems of marketing and market penetration, through more complicated and evolved media. Among the latest enterprises are a newspaper «signed» B&B, addressed both to the trade and to the consumer.