The ‘flavour’ of light according to David Thulstrup

The Danish designer is taking part in Euroluce 2019 with his new project, an illumination system created for the Michelin-star restaurant Noma in Copenhagen. A system which “communicates” with the food on the plate. 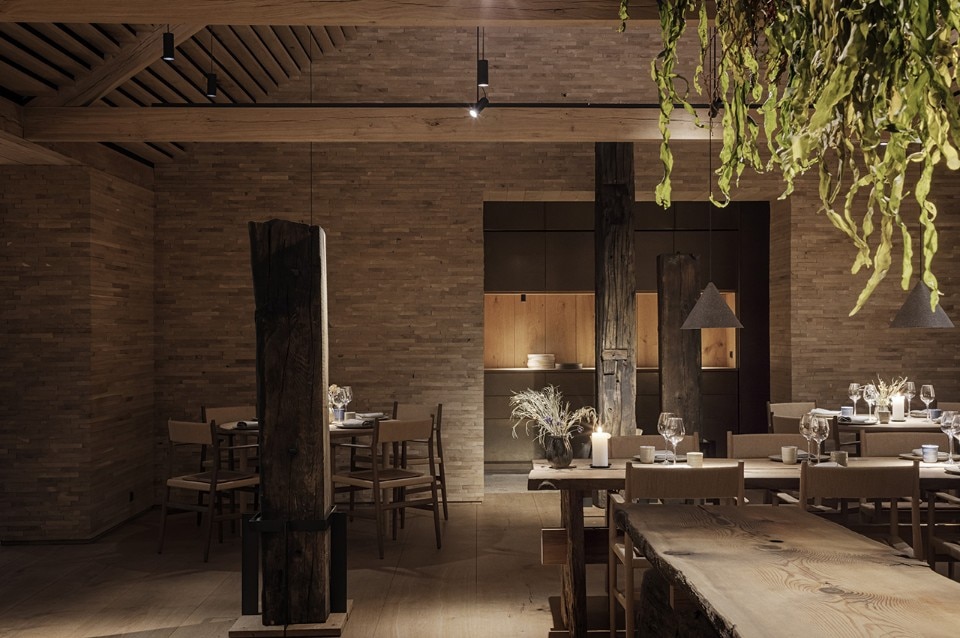 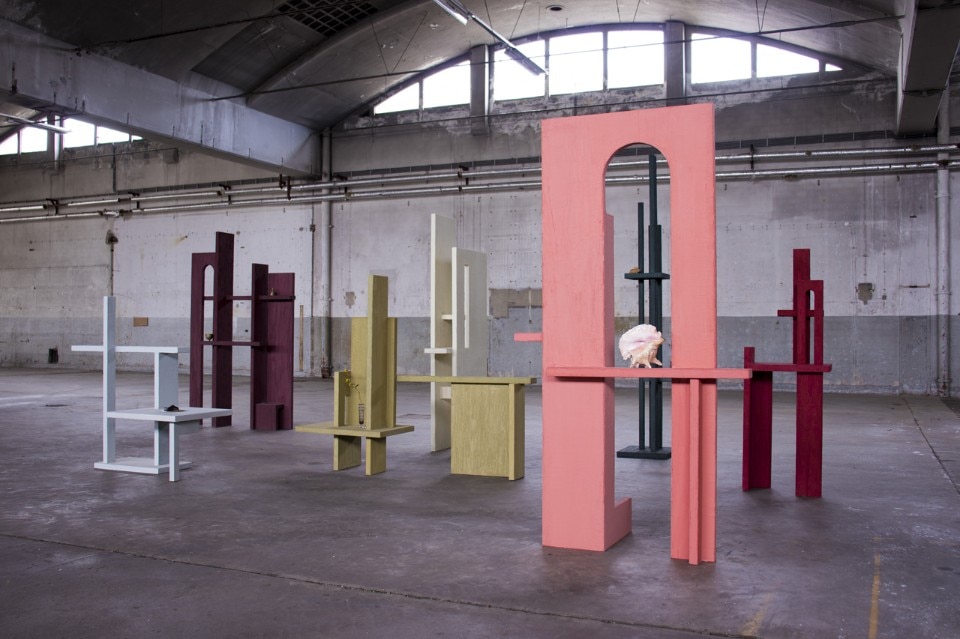 David Thulstrup is a rising star in Scandinavian design. Born in 1978, a new (and brightly-illuminated) studio in an ex-industrial building in Copenhagen, ten years of professional activity under his belt (he founded the David Thulstrup Studio in 2009 after having worked with Jean Nouvel in Paris and Peter Marino in New York), the young Danish designer is now making waves on the international design scene with projects of significant visibility and importance. One of the most prominent is Noma, the Danish Michelin-star restaurant looking out over the port of Copenhagen for which Thulstrup designed the interiors (including the furniture). In 2018, thanks to this project, he earned a nomination for “Spatial Designer of the Year”, also winning the “Wallpaper Design Award”, again for Noma, and the prestigious “Furniture of the year” award for the ARV Chair, a highly poetic chair in wood and cord which was also created for the Danish restaurant.

David, Noma has brought you fortune. As well as the chair, the lighting system developed for the restaurant interiors is also going into production (and is in use at Euroluce in the exhibition area of the Austrian company XAL). Would you like to tell us about this project? How did it come about?
In response to the specific requirements of a very demanding client, René Redzepi (the Michelin-star chef and owner of Noma, ed), who wanted a lighting system which was capable of integrating and adapting in an almost chameleon-like manner to the various situations in the restaurant, while at the same time maintaining its identity, its distinctive mark. There were two fundamental requirements. The first was flexibility, necessary in order to adapt to changes in layout (thanks to a system of cables running across the ceiling, the lights can be suited to any variation in the position of the tables) and also variability (in terms of intensity, temperature and direction of the light), which is essential in order to respond to changes in the seasons and in the light at different moments of the day. The lighting also needed to suit the restaurant’s menu. Noma in fact offers different menus according to the season.

So what you are saying is that the light “adapts” to the food served on the plate...
This is, in a certain sense, the case. The “flexibility” of the light, also seen in this perhaps completely new way, is the key to interpreting this collection...

Where do you begin in designing a product? What is the prime aspect on which you focus your research?
In this specific case I needed to bear in mind the nature of the location and its complexity, but in general my attention is in principle always focused on the context in which the product needs to function or where it will be applied, there must always be full harmony with the both the constructed and natural environment. You see, it is not just about designing objects, furniture of accessories which seem beautiful, pleasant, and at times even iconic or audacious as formal solutions... in my opinion it always important to have a holistic approach, to examine a project from all points of view, at the same time with an eye on history, society, the environment and its problems.

Is this the first time that you are taking part in the International Furniture Exhibition?
No. Last year we presented “Partition”, a collection of acoustic panels developed with high-performance insulation technology which we studied in collaboration with an Austrian company for Wallpaper*Handmade. But in general I have always come to Milan as a visitor in search of inspiration. However, Milan Design Week is also an important professional event (and, why not, an opportunity for recreation) for my entire team...

What do you think of the Lombardy city? Are you familiar with Milan?
Not as well as I should be, unfortunately. I always come for the International Furniture Fair and I experience the city with that particular atmosphere.  But I always try and integrate professional and cultural aspects; I find Milan to be a stimulating city.   There are so many things to see, admire and be inspired by. It is undoubtedly a wonderful city! I always feel at home here...

And what do you think of Italian design? Which Italian designers do you admire the most?
It is hard to say. The level of quality is so high and there are so many examples! Italy also has such strong vivid tied to history, so much so that the past is an important source of inspiration which cannot be ignored. But at the same time, one finds oneself immersed in an incredible present, full of stimuli. This is what happens in Milan. This year I have finally managed to organise a visit to the Achille Castiglioni Foundation. The Milanese designer is still a endless source of inspiration for me... and I have also always harboured a passion for Piero Portaluppi, for his buildings and his interiors. I will also be paying a visit to his home and museum. I am spoiled for choice!