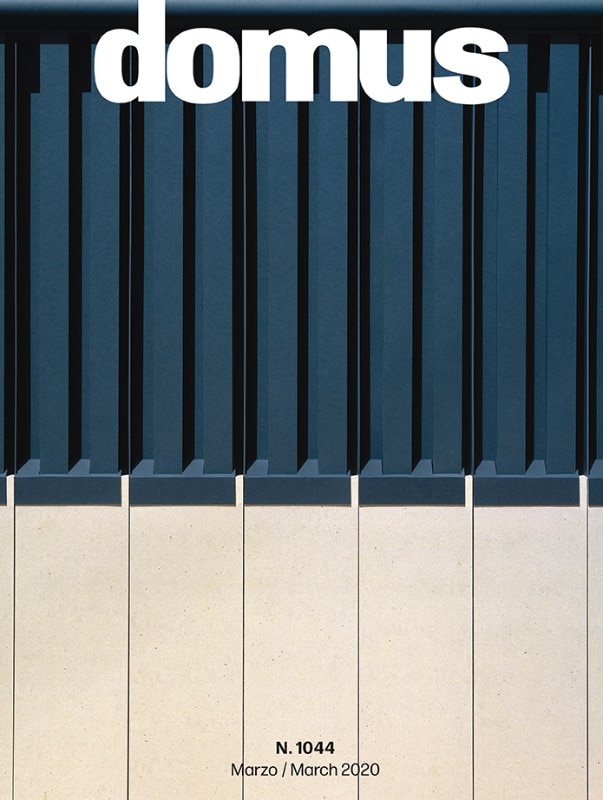 In October 2017, on the Otay Mesa, a barren patch of land near San Diego, President Donald Trump unveiled eight prototype sections of free-standing wall. These were designed to be tested along the US-Mexican border, the fortification of which was a pillar of Trump’s election campaign. While a border wall is widely seen as an ineffective, symbolic solution to what conservatives consider to be the United States’ immigration problem, these prototypes represented Trump’s determination to follow through on the promises that got him elected. Built at a cost of 3.3 million dollars in federal funds, the competing prototypes [later dismantled, see photo], if commissioned, would constitute a monumental contract for the winning company. The prototype chosen for this issue’s cover by Thomas Demand was produced by Elta North America, a defence manufacturer based in Maryland and owned by Israel Aerospace Industries. The flow of capital and military resources between the US and Israel lends this prototype a further layer of symbolism – urging a loaded comparison with the defence of Israel’s borders against states which threaten its very existence. Trump – a real estate developer and a social climber – has built a fortune on the design and sale of aspirational structures. In October 2018, he described his intended wall as “artistically designed steel slats”; Demand observes that Elta’s design mirrors the Renaissance convention of the piano nobile sitting above the humbler ground floor. All the prototypes turned out to be far from impregnable, so, as with many of Demand’s subjects, these models were impossible fantasies.