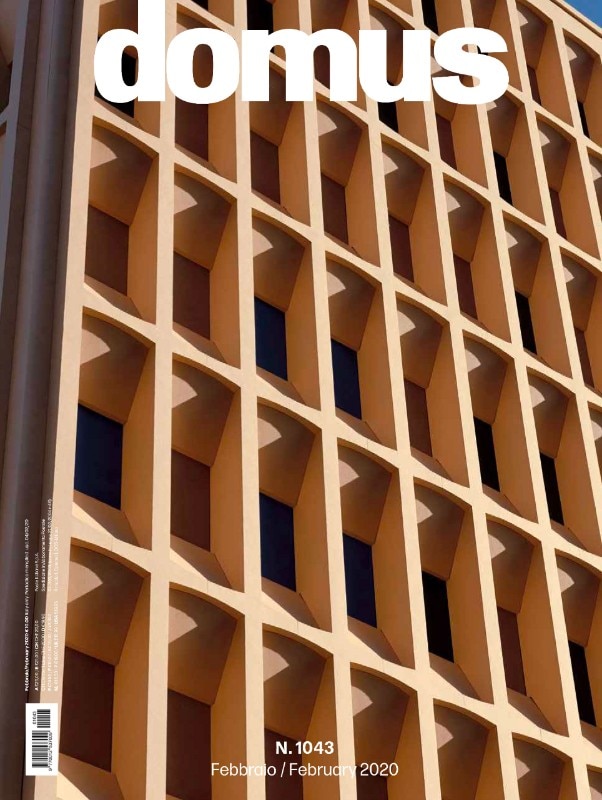 Also known as the Psychology Tower at the University of California, Los Angeles, Shepard Ivory Franz Hall II opened in 1967. Franz Hall II is not primarily notable for its design (a square structural concrete grid), nor its scale (although when new it was the tallest building on campus) but because of its architect. Paul Revere Williams was the first black member of the American Institute of Architects, and later its first black fellow. He fought to transcend the prejudices of his predominantly white client base, and indeed was largely successful in doing so. He designed hundreds of buildings across Los Angeles, in a wide variety of styles, from sober middle-class homes to Beaux Arts mansions, from modernist civic structures – including parts of Los Angeles Airport – to Beverly Hills hotels. The most frequently told story about Williams is that he learnt to draw upside down to avoid making his clients feel uncomfortable by sitting next to them during design meetings. In fact, in his own telling of the story, Williams mastered the skill in order to deflect attention from his race and direct it instead towards his impressive technical facility. Thomas Demand was attracted to the rational, modular efficiency of Franz Hall II, which corresponds with his own technique of cutting repeating paper shapes for his models with a digital plotter. The thinness of his construction, too, here resonates with the identity of the building: a neutral facade that occludes not only the complexity of Williams’s biography but also the disfunction and pain that was addressed within. This is the first time Williams’s work has been featured on the cover of Domus.