The “big ship” museum age is over

It’s great living in Venice and Paris, also thanks to the fact they’re connected by 15 flights a day. 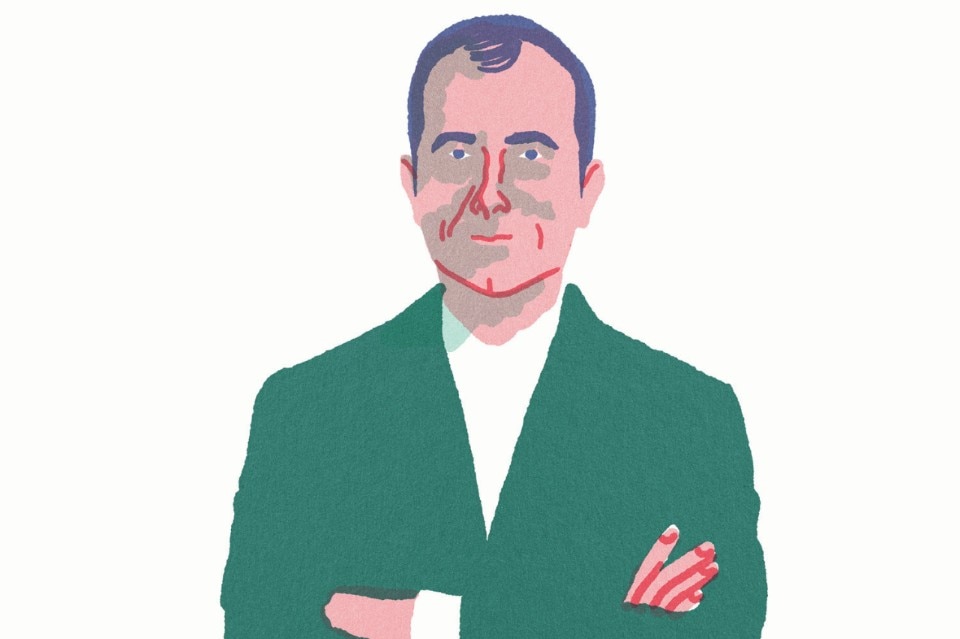 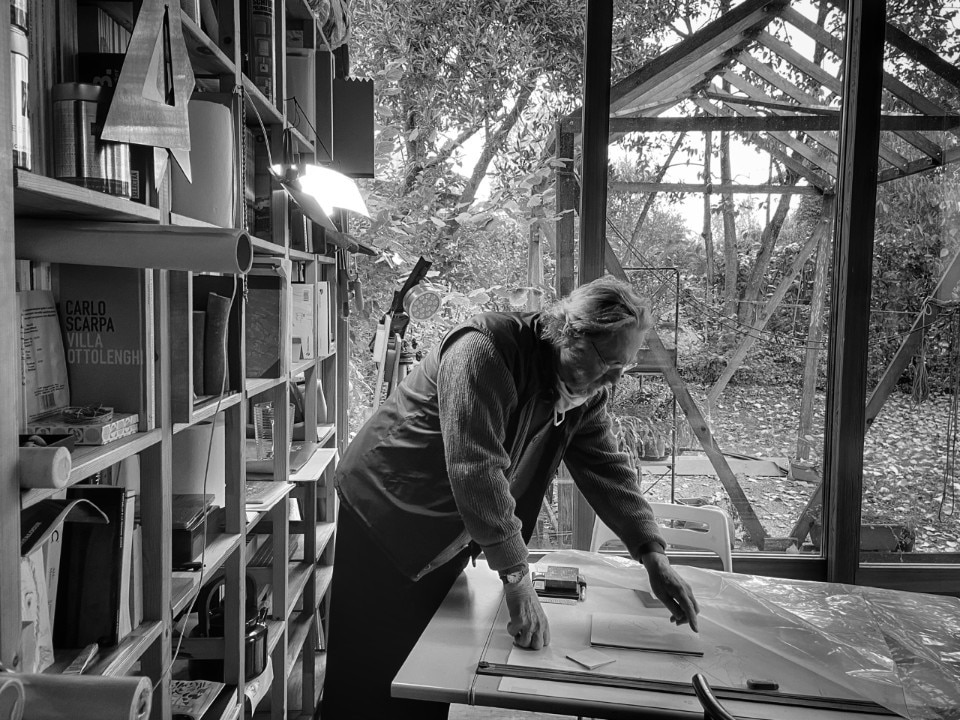 “It’s great living in Venice and Paris, also thanks to the fact they’re connected by 15 flights a day”. 2019 is special for the Pinault Collection and its director and CEO, Martin Bethenod. “Ten years ago Punta della Dogana was entrusted to the Collection Pinault and rebuilt by Tadao Ando, who was able to be both radical and delicate while respecting and interpreting the former Dogana da Mar. The dialogue between contemporaneity and Venetian tradition is an exercise of skill. At first many feared it would complicate things, but artists knew how to grasp its exceptional character. The invitation was always: ‘Express yourselves freely’ and this had surprising results.”

After the success of Punta della Dogana and its Teatrino di Palazzo Grassi, when Monsieur Pinault decided to open a new museum in Paris, at the former Bourse de Commerce, it seemed like an opportunity for Bethenod. “Paris is a city I know well, it's not in competition with Venice. Actually they're sisters.”

We want the Bourse to offer activities in harmony with the values that animate our work in Venice. Not a huge museum, but one on a human scale, that can be part of a network of places and create new meaning.

“Above all, a project that knows we’re no longer in the age of museums that strive to be the centre of a city; today, venues aim to be part of the cityscape and its architecture, to develop continuity in the face of different challenges and places. This led to the choice of Ando, who created a new structure, a cement cylinder inside a 19th-century building in the heart of Les Halles. It’s totally different from Palazzo Grassi or Punta della Dogana, which are indivisible places, where each year all the spaces are reconsidered in an ambitious perspective that has times longer than the Biennale. The new museum – with over 2,500 m2 of display room – will be built with modular spaces, six or seven in total, that can be joined or divided to obtain something that’s always different, maybe a small display but one that can create 15 projects per year. Interesting, right?”.

Martin Bethenod Born in Lyon in 1966, since 2010 Bethenod is director general and CEO of Palazzo Grassi – Punta della Dogana and the future museum Bourse de Commerce. Among the many roles he has had, he was delegate of plastic arts (2003-2004) for the Ministry of Culture and Communication and commissioner general of FIAC (2004-2010).