The portrait of the President 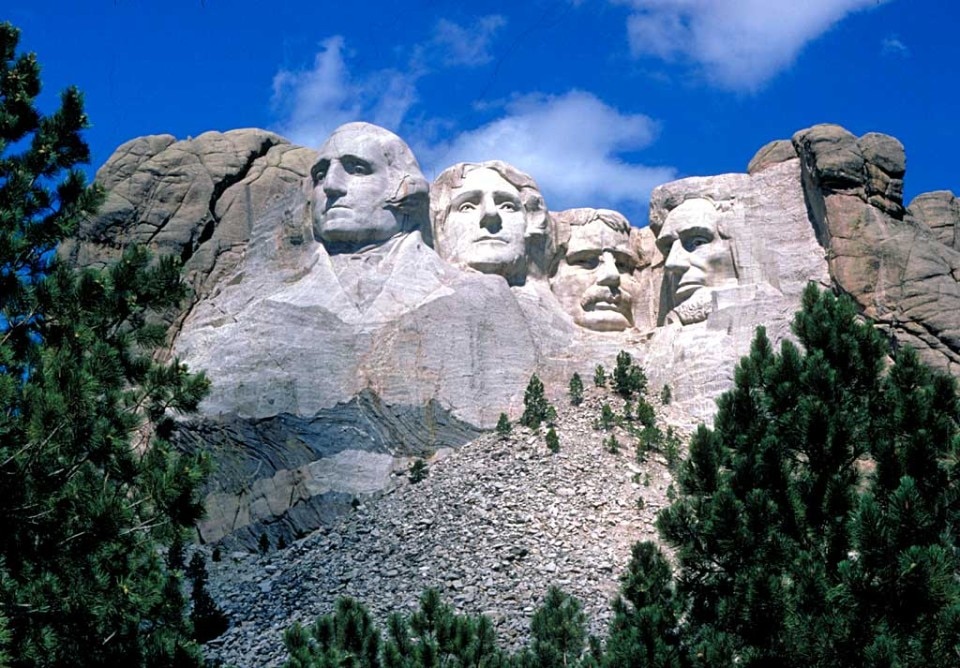 After three days of uncertainty and a lengthy counting of votes, in which postal voting played an important role, we were informed that Joseph Robinette Biden Jr. is the new president of the United States of America.

During such an important moment for the American people and for Joe Biden, who’s broken the records for most votes ever in a presidential election, we tried to retrace the history of the most famous and important American presidents of the past through portraiture.

“A confirmation of this is furnished by the portrait of men who have become famous through their works, for in most cases they were taken only after their subjects had become celebrated”. After all, Arthur Schopenhauer was not wrong – in the past, portraits were often commissioned at the end of a presidential term or after the death of a President to celebrate him. But when did portraiture begin, and what needs did it have to meet?

Intentional portraits, in which you can identify the subject only by the name, were made during the prehistoric period, while in ancient Egypt the portrait had not only a commemorative function but above all a magical and sacred one. Then, during the Greek civilization, as well as in the Roman culture, there were physiognomic portraits, where the celebration of gods and heroes was the only aim. This need was only set aside in the Middle Ages, but it came back in vogue with the rise of the Renaissance, where besides the celebratory aim, there’s also a great attention towards the depiction of nature.

From ancient Greece up to today, the need to celebrate our “heroes” or important and fundamental historical figures has not changed.

In the second half of the 18th century, the Minister of the Spanish Embassy in Philadelphia, Josef de Jaudenes y Nebot, asked the Italian painter Giuseppe Perovani to make the portrait of the first President of the United States of America, George Washington. The work was commissioned to commemorate Pinckney’s Treaty, which defined the navigation rights and the borders between the United States and Spanish Florida, thus celebrating the friendship between these two states. The work is full of symbolic references to the event – in the background, behind the elegant curtains, we can see a ship sailing calm waters, while in the foreground, presented by the President himself, we can clearly read the treaty, where an inkwell with two pens, representing the states, lie on the desk. The President, portrayed wearing elegant and sophisticated clothes, carries a sword on his side, recalling his previous role as commander in chief of the continental army during the American Revolutionary War. Also on his left, at the foot of the base supporting the great allegorical sculpture of Prudence and Strength, we spot two important volumes – one is the American Constitution, the other is a congress newspaper. A dove holding an olive branch decorates the base supporting the two cardinal virtues, on which we can read the artist’s signature and the date the painting was made.

Read also: The five senses during the pandemic era

In Washington D.C, the city of the White House named after the first president, there’s one of the most famous American monuments – the Lincoln Memorial, a building whose shape is similar to an ancient Doric temple, which houses an imposing sculpture of the 16th President of the United States of America, Abraham Lincoln. “Thus his gaze rose to dominate political perspectives far above and beyond the horizons of all his fellow countrymen, stretching beyond the borders of the United States and over the entire world, where the very fate of democracy was at stake. He pushed his gaze not only beyond his Continent, but beyond time. He weighed the future and traced the direction of American politics for a century to come” This is how Raimondo Luraghi, Italian partisan historian and academic, describes Lincoln in his book History of the American Civil War. In 1869, Lincoln was portrayed by William F. Cogswell, an American artist known for his great production of portraits and landscapes. In fact, Lincoln is not the only protagonist of the painting – on his right, almost splitting the scene in two, we can see the dome of the United States Capitol, the seat of the legislative branch of the U.S. federal government. The austere, firm gaze and the usual posture of the ancient portraits of the rulers of the 17th and 18th centuries make him immortal and powerful, just like his fame.

Read also: The look of the same, the love of the equal

In more recent centuries, we notice how portraiture changes, evolves, adapts, taking on completely different technical and emotional rhythms. In 1960, during the years of the economic boom, a man known to every newspaper, and later to history not only for his role but also for how he died, became President – we’re talking about John Fitzgerald Kennedy.

Even the chromatic choice, in shades of gray, tells something, but the story is especially told by the pose in the painting that Aaron Shiker chose for the 35th President of the United States. A mature, sweet, thoughtful man, a President absorbed in his thoughts, completely different from the more austere postures of his predecessors. Times change and the world changes, presidents follow one another and the art gallery of the Smithsonian Museum, the place where all the official portraits of American presidents are kept, grows, become richer and more diversified. Almost showing the evolution of painting.

“The imitation of beauty in nature either is directed at a single model or involves the collection of observations from various individual models and unifies them. The former means making a close copy, a portrait, and is the way the Dutch make their forms and figures. The latter is the way to discover what is generally beautiful and to make ideal images of it, and this is the path that the Greeks took.” Johann Joachim Winckelmann