The East, the image of the other

In European culture the East has always been the Other, a mirror that told us who we were. Especially with nineteenth-century painting, in which fascinations, references and influences from the Middle East to Japan still reveal arcane truths. 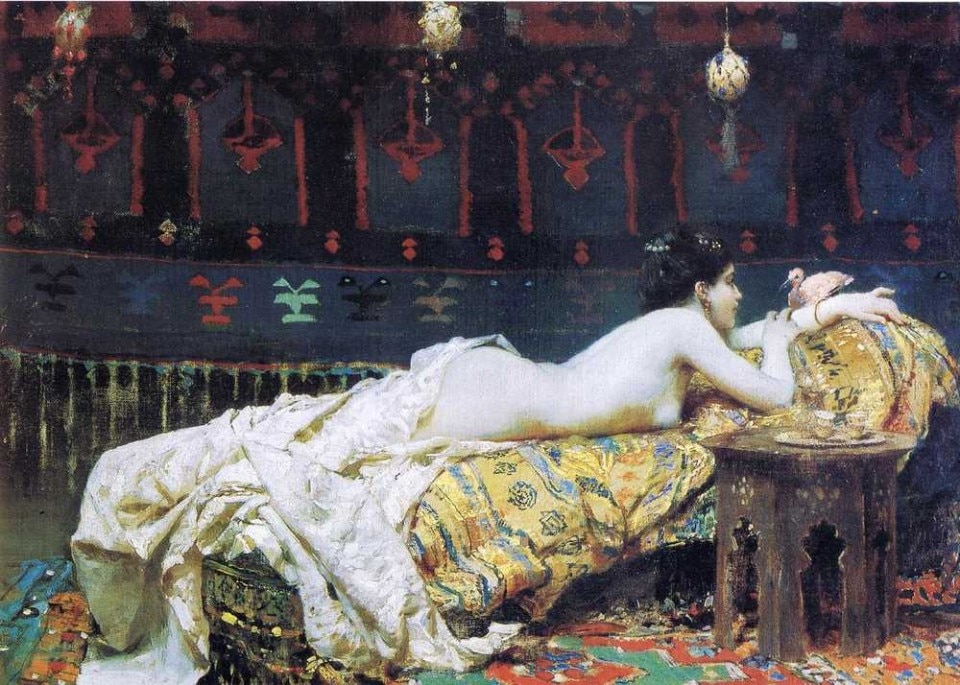 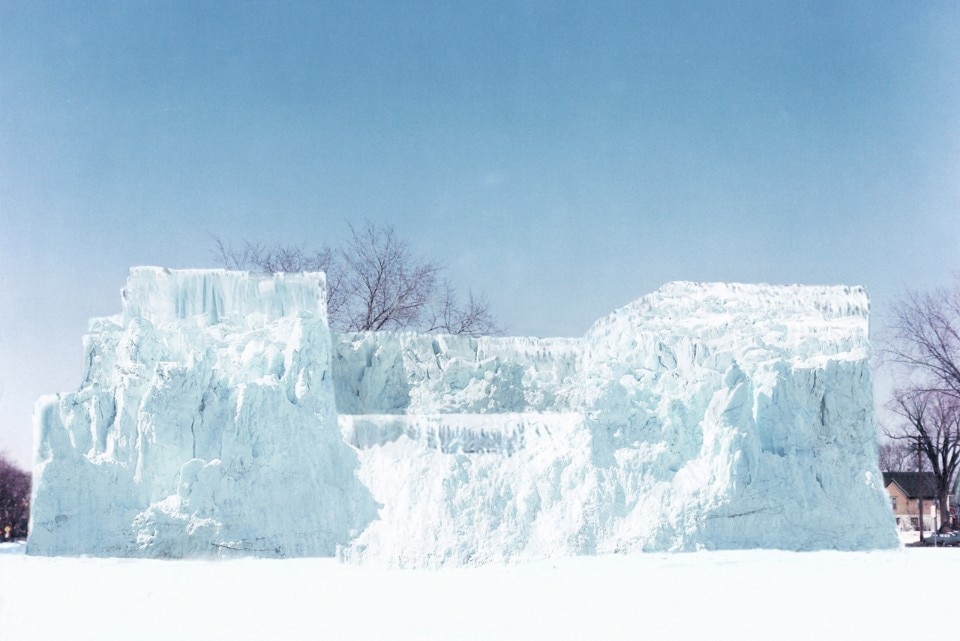 Western art and literature have represented the East through stereotypes and fictionalized images far from reality, thus creating an artistic movement called Orientalism.

In the homonymous essay written by Edward Said in 1978, the term ‘orientalism’ indicates the way in which European culture has come to know the East, trying to dominate it starting from the ability to determine its image and narration.

This continent has always held a special place in European culture, especially in paintings. The echoes of Napoleon’s expedition to Egypt, the reports of explorers and daring intermediaries had fired the Old Continent’s popular imagination, while the chronicles of forbidden pleasures, odalisques, harems and hammams did the rest. Then, there was the desire to know more, to discover and understand the lands of the Middle East – which weren’t too geographically far, yet distant in terms of culture, history and atmosphere. A mania that bewitched many artists and that was fuelled by clients equally attracted by the charm of a close and at the same time very distant East. People like Francesco Hayez, Ippolito Caffi, Pompeo Mariani, Domenico Morelli, Francesco Netti and the more famous Vincent Van Gogh, who in a letter addressed to his brother Theo wrote: “Look, we love Japanese painting, we’ve experienced its influence – all the Impressionists have that in common”. Moreover, Japanese artists such as Utamaro and Hiroshige were perceived as contemporaries, both having died in the early nineteenth century. In 1880, there were about thirty-six Japanese chinoiserie and art objects shops in Paris, frequented by artists who wanted to draw from that totally new and fascinating repertoire.

Read also: Travelling, an adventure of the eyes

Being completely seduced by the East, painters of all nationalities began to add into their works that rich iconographic repertoire, shaping it according to their own style and way of making art. The colours became more bold and freer, rendered by short brushstrokes full with bright colours. Never-before-seen architectures and still-unknown places became the subjects of paintings featuring beautiful women wearing sophisticated and iridescent clothes. These artists sought the East with an insatiable curiosity that, however, hardly led them to travel to those places. The colours overwhelmed them, and the unusual shapes of their clothes and hairstyles, of those women so different and unscrupulous in their modesty, captured them making them almost thirsty for the East.

Francesco Netti, Italian intellectual and painter, painted his ‘Odalisque’ in the second half of the 19th century. In this painting, we see the profile of the body of a woman with long black hair pulled up and decorated with elegant barrettes who, with extreme sweetness and apparently unconcerned by the viewer, lays among rich fabrics and sumptuous embroidery, typical of the Middle Eastern manufacture, as well as the furniture, like the bedside table, the bed, and the decorations in a perfect Middle Eastern style. The influence that these lands had on Van Gogh was different. He went even further; Japan was his dream. In the Portrait of Père Tanguy, an old art dealer, the artist recreates a backdrop that perfectly recounts those places. Seated, arms crossed on his belly, he is wearing a hat and a double-breasted jacket. His slightly lost look tells of his kindness and the affection the artist feels for him. The liveliness of the colours is rendered with energetic and vibrant brushstrokes, far from the impressionist style and closer to Hiroshige’s prints. Van Gogh was inspired by his The Bridge in the Rain, a print on paper depicting a small bridge crossing a river. In the original painting, the water is rendered with flat colour backgrounds that become darker only at the bottom, suggesting the shadow that thickens beneath the wooden structure. The thick rain is rendered by vertical lines that almost seem to torture, like spears or swords, the figures crossing the bridge. Van Gogh, while remaining, in general, faithful to the model, makes some substantial changes that allow us to grasp his personal interpretation. The brushstrokes make the scene more vibrant, transforming the quiet waters of the original painting into a river of rushing water. “I love Japanese paintings”, the artist wrote in one of his letters.

Irises and gardens, cherry trees, women in colourful dresses, boats on the water, geishas, odalisques and portraits of historical figures, such as Cleopatra, embellished with meticulous details and, most importantly, the extraordinary power of colour. The delicate poetry of the Eastern world in all its differences and cultures. With great foresight, Edward Said asked himself, “Can one divide human reality, as indeed human reality seems to be, genuinely divided, into clearly different cultures, histories, traditions, societies, even races, and survive the consequences humanly?”