Archive is the new black: the exhibitions by Theaster Gates and Frida Orupabo

In Paris and Oslo, two exhibitions examine the power of archive material, of found documentary and photographic footage, which has become part of the rewriting of the history of black culture. 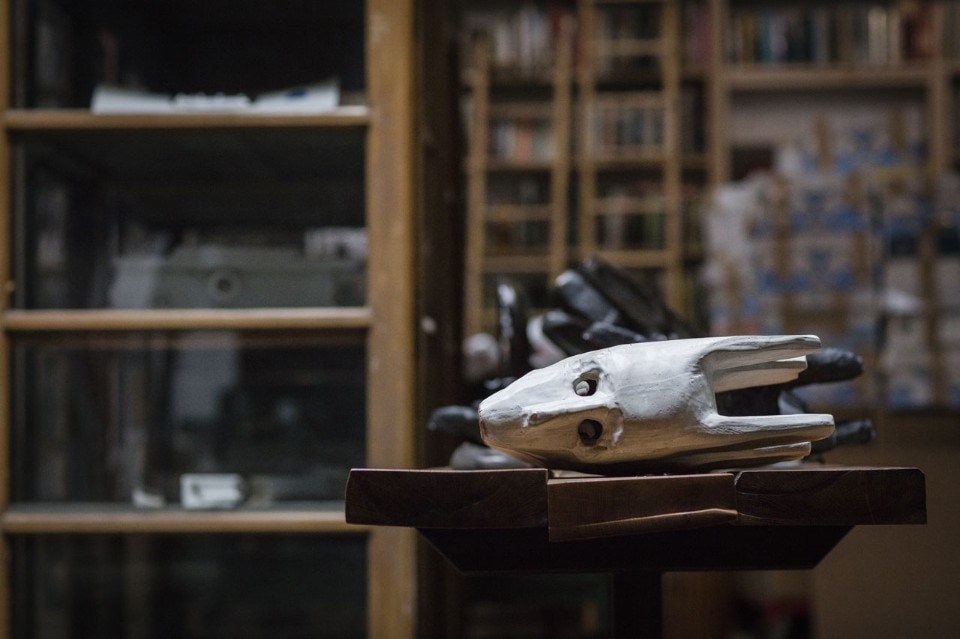 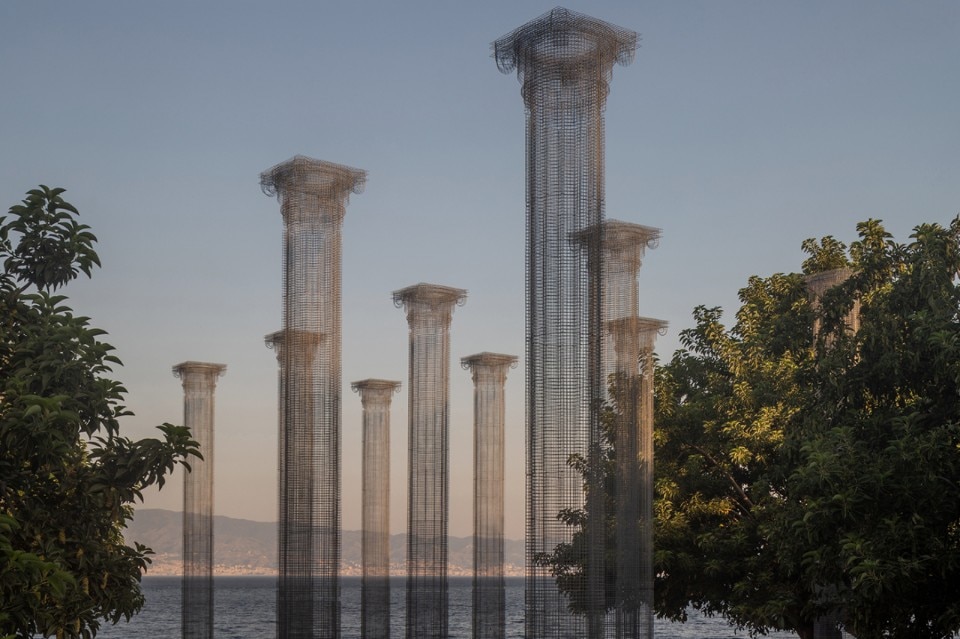 A series of converging artistic practices emerge in two important exhibitions in Paris and Oslo in this period. Although on different scales, as well as being solo exhibitions, they both bear witness to a shared conceptual attitude regarding the materialisation of a study of memory which is central to contemporary Afro-American culture. “Amalgam” by Theaster Gates is not only a new project by the famous artist, activist and curator from Chicago, but also his first museum appearance in France.

“Medicine for a Nightmare”, at the Kunstnernes Hus in Oslo seems to reflect in its title the famous single by Sun Ra. It is an updated version of the exhibition that Arthur Jafa presented at the Serpentine Gallery in London in 2017 and at the Julia Stoschek Collection last year, now centred on the splendid work by the Norwegian artist Frida Orupabo.

“Amalgam” examines the history of Malaga, the island off the coast of Maine that was cancelled from American history and geography in 1912 when the State governor decided to expel its extremely poor population. An interracial community was forced to wander and spread inland. A case of forced emigration which ended with committal to hospitals or psychiatric institutions.

The title is a quasi-anagram of the name of the island and contains a reference to racial, ethnic and religious mixing. Through articles from newspapers of the time, Theaster Gates has created a non-linear fictional story, a link between the past and the future for a forgotten story. In his intervention with the halls of the Palais de Tokyo, the artist has made use of the technique which is typical of his recent projects: the use of archives, also central in the very recent series Black Madonna.

A minimalist structure, similar to an altar, redesigns the area of the entrance to the exhibition and reproduces the dimensions of the roofs of the humble dwellings in Malaga, now demolished. Through the Island Modernity Institute and the Department of Tourism, he has created a mock-up of two places which never existed, but which are believable, ghosts of the island’s topography.

With ...in the end, nothing is pure and a Joseph Beuys-style blackboard full of diagrams, the artist stresses that it was yet another episode of racial domination which created and bred all the material present in the exhibition. In the new film Dance of Malaga, interviews, documentaries and archive material are blended with choreography by Kyle Abraham. His dance steps cross a ghost-like and uncontaminated landscape, that of the island whose terrible past we also know.

The exhibition ends with the music of the Black Monks, the group of which the artist is also a member. One of the most beautiful halls, So bitter this Curse of Darkness, leads the spectator to pass through an “artificial” forest. Wooden poles hold African masks and bronze casts, a final tribute to the forgotten population of Malaga.

“Medicine for a Nightmare” is also an operation of assembly. The material chosen by the artists emphasises the role of the archive, of the found footage that is the powerful cornerstone of their work. Love is the Message. The Message is Death needs no further comment.

The video by Arthur Jafa, with its 7 minutes and 25 seconds of pure energy brings together an indescribable amount of documentation from popular Afro-American culture. Cut to the rhythm of Kanye West’s Ultralight Beam, it is a veritable lesson on racism in contemporary American society.

The position of Frida Orupabo is different, with her post-cinematographic iconism taking form in elegant and breath-taking compositions. Internet is her favoured source, her instagram account @nemiepeba brings together documentation on the alienation and violent racism which crosses and has crossed our society.

In her immaculate collage Untitled, Frida Orupabo inhabits the space, populating it with figures created from off-cuts of representations of the horrors found online. Segregation and the abuse of the black population has produced images which are often violent, built on racial ideology. Hers is a work of refinement, almost a resacralisation of an alienated social group, where a multitude of distressed bodies are recomposed in new images characterised by a new, intrinsic beauty. A painstaking and fragile work to purify facts.

Both projects are centred on the strength of archive material, of found documentary and photographic footage which has become part of the rewriting of the history of black culture. Now the most radical artists are celebrating its beauty and evocative possibilities.

The crude films, videos and material in the two exhibitions, apparently very different, are in reality united by a skilful use of editing. The minimalist matching serves to create a fascinating re-proposing of the documentation. Pulled from the archives, fragments of images come together in highly effective contemporary gris-gris. They serve as a reconstruction and reclamation of denied memory. A common hypertextual work of protest, but also of imperturbable beauty.