Cortona On the Move, all of the dynamism of contemporary photography

The visitor is at the centre of the photography festival which focuses on the interaction between video installations and the classic areas of the Tuscan town. 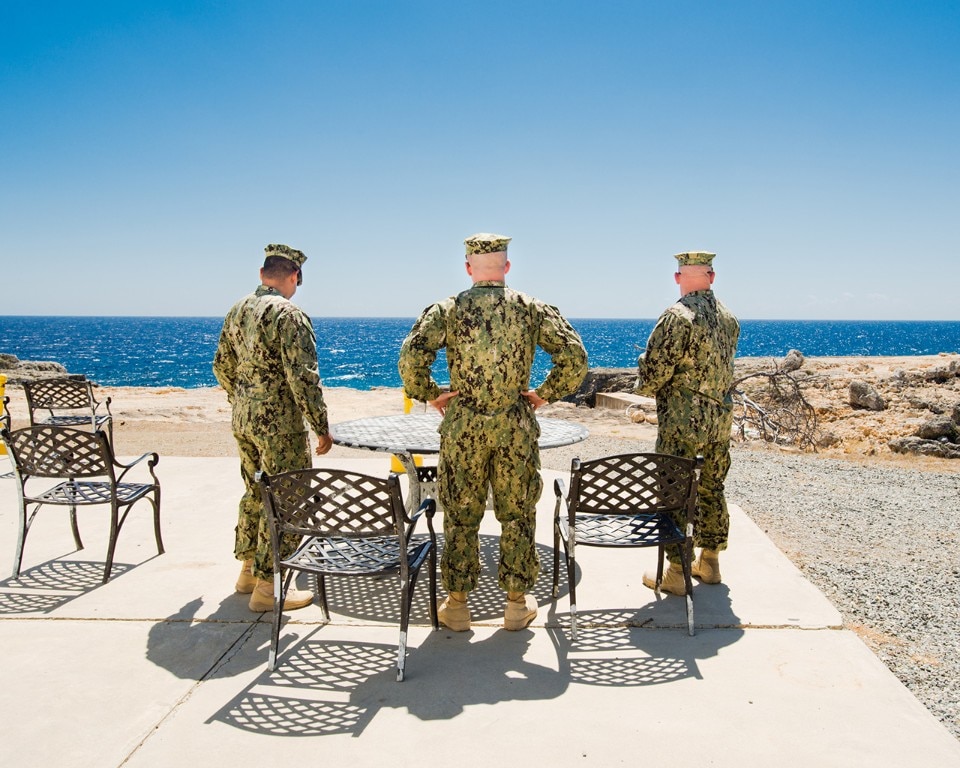 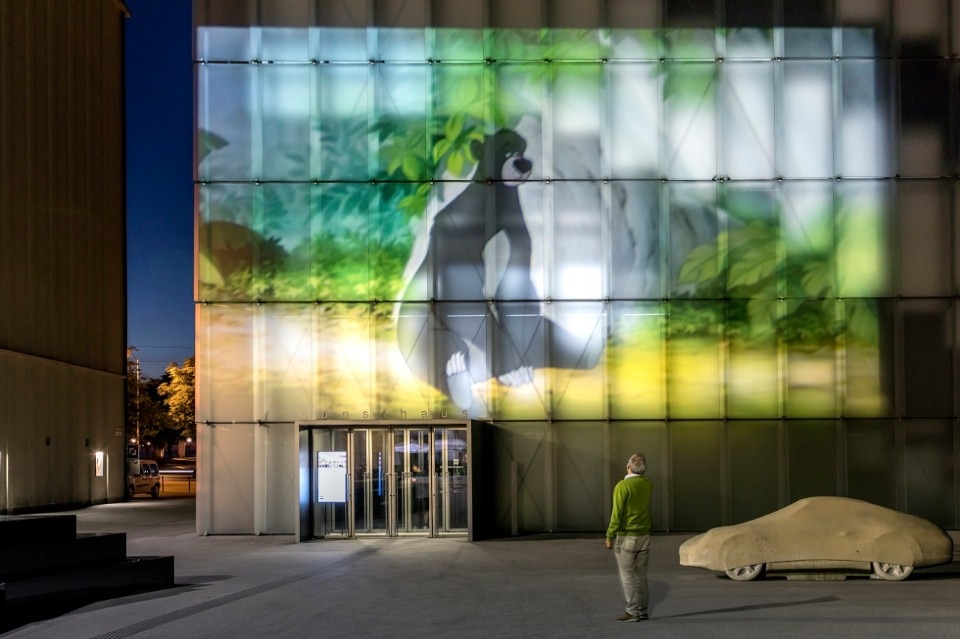 From the window of a regional express train, the landscape changes rapidly, accompanying my view to the green landscape of Valdichiana. Cortona, the town I am headed to for the international photography festival “Cortona On The Move” is strategically set on a 600-metre hill. The “city surrounded by walls”, as the origins of the name reveal, enjoys a particularly beautiful view over the Arezzo countryside. So much so that it almost provokes you to whip out an easel and colours and start painting it.

Spread between the town centre and the Girifalco Medici Fortress, dozens of exhibitions have been set up, providing stories and spaces for reflection. Until 30 September 2018, “Cortona On The Move” presents the dynamism of contemporary photography with the best of visual narrators. “One of the particularities of the festival is the town itself, with its palaces, and the way in which the exhibitions and the spaces move among them. Cortona is an architectural and natural stage for art, and our job is to harmonise the content and the containers. The Girifalco Fortress, the Ex Magazzino delle Carni, the new location of Palazzo Capannelli, all allow us to play with the atmosphere of the location and the antique and modern geometric lines which characterise the structures”, comments Arianna Rinaldo, artistic director of the event.

An integral and significant part of the festival is “Arena - Video and Beyond sponsored by Canon Cinema Eos”, a new section which shows experimental videos, installations and trans-media works, in an exursus between photography, film and technology. “The Arena space is first and foremost the main floor of a typically Tuscan building, and is therefore full of character, rich with historical references and inconsistencies due to works carried out over time”, explains Emanuele Svetti, and architect and curator of the set-up. “Organising an exhibition space in a venue like this is an act aimed at modulating environmental forms in order that activities, sentiments and emotions can be suitable expressed within; it seemed logical to us to imagine that the existing dialogue between the various rooms in the building naturally lead the visitor on a journey of emotion and interaction. Additionally, here we have sought to work through subtraction of form, of processes, but above all of light, creating a space generated by shadow, with all of this highly-theatrical architectural pathos.

The dichotomy between constructed volume and empty space dictates the spatial and functional relationships, controlling the visual traces, which generate expectations and interpretations, and therefore even possible emotions. This is what led us towards the idea that the best way to celebrate the content chosen by the curator Liza Faktor of ScreenProjects was to place the visitor at the very centre, beyond the forms, enhancing the perception of space and the interaction between video installations and the environment, bringing set-ups and itineraries back to the rigour of museum exhibits, characterising them with pillars, permeability and freedom of movement. There is no set logic to how the visitor uses the space, it will be their heart, the emotions that the human mind can provoke, which will guide each individual through the series of stark and respectful spaces which are thus full of culture”. This year, the protagonists are mainly women, limpid exponents and witnesses of unique experiences: photo-journalists, artists and documentary makers all make presentations which are already history, written with indelible ink.

Among these, Revising History by Jennifer Greenburg is a study on the nature of vernacular images and their role in the creation of allegories and cultural stereotypes. Instead, in the creation of Fallout, the Singaporean photographer and documentary maker Sim Chi Yin has been commissioned by the Nobel Peace Prize Centre to travel 6,000 km along the border between China and North Korea to tell of the controversial relationship between humankind and nuclear weapons.
The Bug Out Bags by Allison Stewart are kits for surviving periods of 72 hours, the time necessary to prepare for catastrophes, an obsession of typical Americans in the 21st century. The personalisation of each BOB becomes a curious portrait with all its deep anxiety in Bug Out Bag: The Commodification of American Fear. The dark chapter of Guantanamo is the focus of the work Welcome to Camp America: Inside Guantánamo Bay by Debi Cornwall. The United States photographer followed the lives of prisoners before and during their stay in the camp, and after, once released. Lastly, Massimo Vitali, with his project Valdichiana Outlet Village, presents environment and public interaction in this venue where new forms of social interaction are recreated every day.