With 417 exhibits by 315 artists of 39 different nationalities, the third annual Nanjing International Art Festival shows a mobile, fluid sense of geopolitics that is of great importance for everybody. 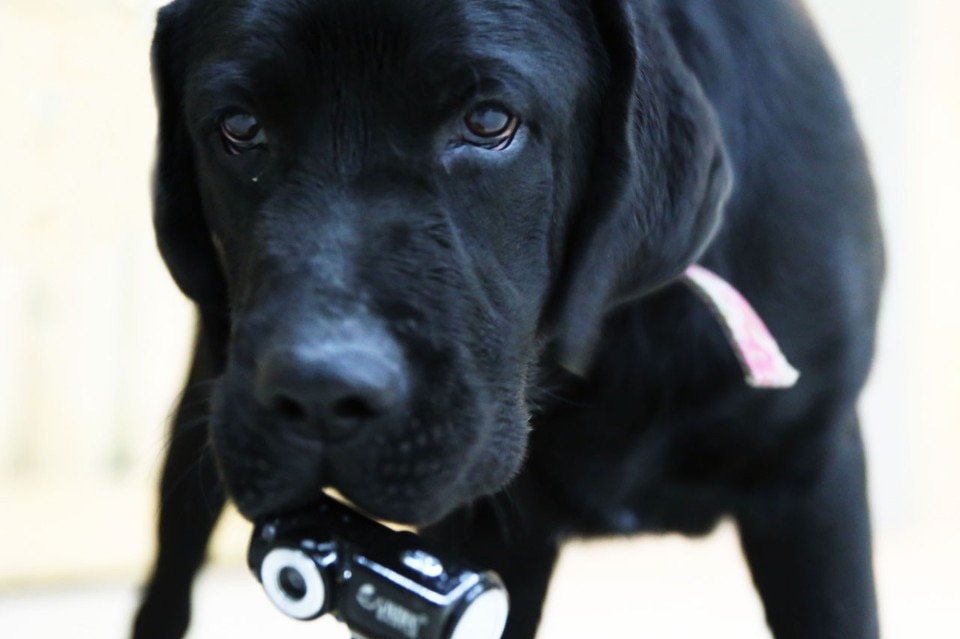 This year for the first time, the exhibition was hosted at the Baijia Lake Museum, a former residential and commercial space now repurposed as an exhibition venue, research centre and depot in Nanjing, China. Having four storeys and 20,000 square metres, the complex was converted in typically Chinese record time, only a few months, in order to be ready for the festival (12.11.2016–12.2.2017).
The annual Nanjing International Art Festival is only in its third year, but has already reached a turning point. At its new venue, the Baijia Lake Museum, there is space for its big ambitions. With 417 exhibits by 315 artists of 39 different nationalities, the majority being Chinese, the festival has a voluminous 400-page catalogue to match.
The Chinese magnate Yan Lugen is the developer of the Baijia Lake Museum and an activator of the festival, besides having been a large-scale art collector for over 25 years now. He owns several art galleries, publishes an art magazine, and is heavily involved in the rapid development of Nanjing. In his introduction to the catalogue, he writes, “We aspire to identify some of the influences and struggles that categorise contemporary living.”

This subtitle of year's festival is “HistoriCode: Scarcity and Supply”. It aims to examine historical continuity and discontinuity; globalisation and its crucial consequences on individuals and society; the complementary idea of uniqueness; and how these concepts influence artistic expression.

Yan says that “a broader international and diversified perspective” is needed for such examination, in which “there is no clear division between Eastern and Western”. Hence the goal was to represent not one, but all positions. Coherent with this intent, the task of selecting the artwork was entrusted to a diversified international committee acting under the guidance of the general curator, Lü Peng, and the Italian co-curator, Letizia Ragaglia. The selection committee was composed of Heidi Ballet (Belgium), Du Xiyun (China), Fu Xiaodong (China), Katie Geha (USA), Gu Chengfeng (China), He Guiyan (China), Lee Janguk (South Korea), Carol Yinghua Lu (China) and Nathalie Boseul Shin (South Korea).

The result is a heterogeneous display, not only regarding the origins, age and notoriety of the artists and the media they use (video, painting, sculpture, installations and photography), but also regarding their approach and concept. The themes and subjects are extremely diverse. One is the psychological consideration of youngsters and their idols in contemporary Chinese society, as seen in the ambient installation by Wang Zheng, The President's Bedroom. In a video by the artist Li Linlin, we see a close-up of a dog attracted to the microphone by an irresistible scent. As the dog insistently tries to devour the mike, it causes a screeching sound, giving a sensible form to a craving without restraint. As such, it risks swallowing up the world. There are pictures dealing with topical issues such as extremely high pollution levels (photos by Wu Di); overly rapid and poor-quality urban sprawl (photos by Ren Min); and gaps between ways of life (reportage by Lu Nan on rural life in Tibet).

The decision to avoid a univocal curatorial stance has generated a parcellated show in terms of layout and display. “HistoriCode” consciously sacrifices a unified concept in favour of an openly structured and fluid exposition. One common element of the work is that it was all made after 1990. Hence the framework offered to the spectator is one of the last 27 years in all their facets and contradictions. We are seeing a mirror of the artistic situation that also reflects China and its relations with the world during what has been continuous and rapid change in that period.
It is thus logical that the exhibition give us a feeling of temporality. The variety is so wide, it is an atomisation of styles and visual languages, like a country of many people and many things, a situation in which logics, limits, and a sense of time are not unitary, but multiplied by virtual connections. The images are continuously changing, for the youngest and most active part of the population lives online and moves from one virtual platform to the next.
01 / 12
Share
Pin it

The exhibition is a consideration of Chinese art in recent decades. After a period of total isolation and shrinking intellectual activity due to the Cultural Revolution (1966-1976), in 1978 Chinese intellectuals and artists had the opportunity to become acquainted with cultural developments that had taken place outside China. This led to a number of experiments and elaborations going in the direction of integration with art from the rest of the world, especially the West. Playing a rapid game of catch-up, Chinese artists mined elements from different cultures systematically and without preconceptions. The phenomenon corresponds with the enormous growth of China then. The year 1989 was marked by a standstill compared to the optimism of the preceding years, generating awareness with regard to the illusions that had fed the growth spurt until then.

This means that there was not one clear-cut orientation, but fast-moving circumstances heading in different directions, sometimes divergently so.

Yet a few elements emerge with a certain frequency in the artwork on display here. Above all, the use of painting and the references to traditional culture, albeit from inside a perspective of global knowledge. Probably these trends are not extraneous to the exhibition’s location, Nanjing (formerly Nanking). The city has strong, proud ties to its cultural past. As for the festival, the decision to spotlight the revival of connections with traditional art was taken deliberately. This observation is easily applied to the entire Chinese art scene. From the 1990s, and even more in the 2000s, artists have been attracted to traditional styles that were ignored during the Cultural Revolution. Their work includes references to ancient and recent symbols, as if to reflect the fact that in their times, the past is not yet behind them, but the future has already begun. Consequently, the present is represented as a pastiche of past and future.

The phenomenon is a fact, but in “HistoriCode”, the accent placed on references to traditions from the past can be interpreted as a choice aimed at highlighting the specificity of the city of Nanjing compared to other Chinese cities that are more important in terms of contemporary art: Shanghai and Beijing. Yan Lugen is working toward the insertion of Nanjing and his Baijia Lake Museum among the hubs of cultural activity in China on a national and international level. He wants it to become known as a fundamental centre, in the name of its important history. Today Nanjing is a dynamic, hyper-modern city with over 8 million inhabitants. But despite its up-to-date way of life, its industrial development and its extreme-style real estate, it is considered a repository and a close supporter of ancient traditions.

The challenge was explicit from the beginning, by scheduling the festival’s inauguration to immediately follow the opening of the major art fairs in Shanghai. There is a biennial in the pipeline, too. The comparison with Shanghai and Beijing is motivating the great investment underway. The Baijia Lake Museum is a centre of gravity for international relations such as the one with Italy, with one section of the festival dedicated to the Bolzano-based Museion museum of modern and contemporary art. It is showing work from its collection by the following artists: