A district with 17 million square metres of commercial and residential buildings, a cultural space and a green area. What is Hudson Yards? A conversation with Justin Davidson. 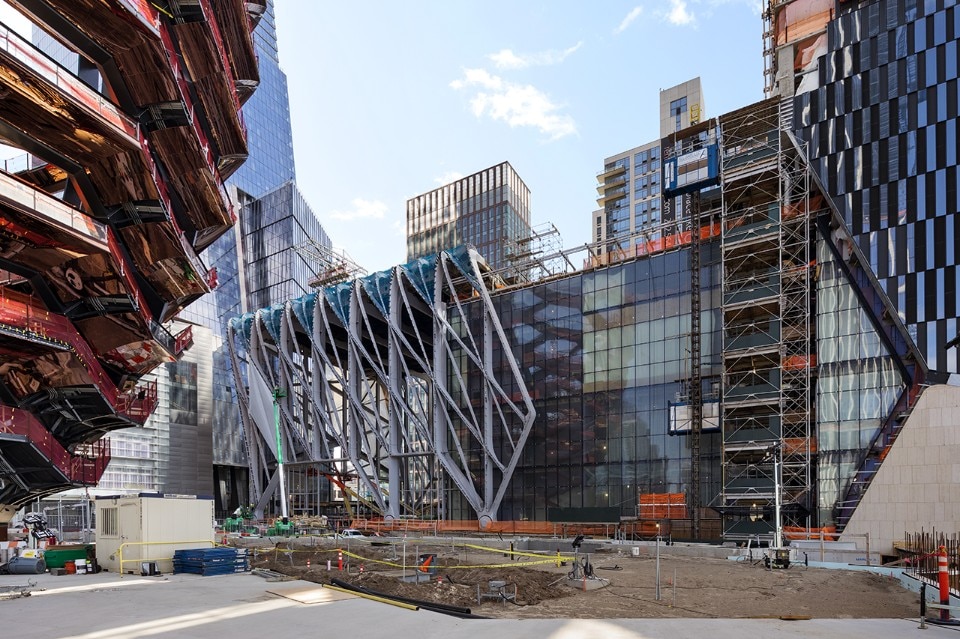 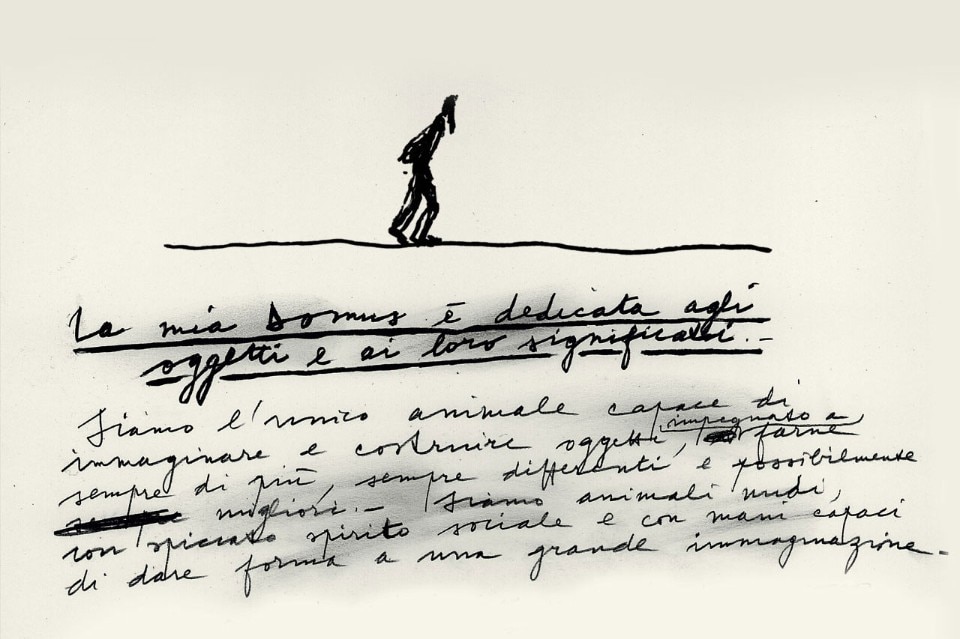 You can read the full article in Domus May 2018 issue.

Paola Nicolin What do you think of this development?
Justin Davidson Hudson Yards was conceived as a different kind of operation, fuelled by optimism and offering possible alternatives to the established aesthetic models of building development. For instance, I recall David Childs at Skidmore Owings & Merrill, who designed the tower at 35 Hudson Yards, presenting a model of a skyscraper with opaque cladding, hence not glass, with a series of variants. It’s just an example, but it shows that HY grew up in the wake of the urban and social conversion of West Chelsea. It was turned from a commercial district, comprising distribution centres, wharfs and slaughterhouses, into an anthology of 21st-century architecture and creatively reused old buildings. In this sense, there has certainly been a sort of syndrome of return to the mainstream, backed up by the fact that we’re facing unprecedented economic investment. And when you move from the scale of an institution to a skyscraper, the logic is inevitably different. For example, the Zaha Hadid residential building has its own scale. But on other sites the story is different. When the scale becomes imposing, it’s more a question of a trade-off. Every dollar you spend is a dollar you have to get back. Square footage is a currency.

PN Why?
JD The moment you put in something unexpected and not vertical, which requires an extra cost, it’s just not manageable. Architects are aware of this, but it’s as if they lacked the tools to develop an alternative. And space is like food: you can’t throw it away. In fact it’s a question of scale. Is it possible to create a different city on this scale? That’s the question we should start to think about looking forward and backward from Hudson Yards.

PN Let’s go back a bit then. In 2008, Apple opened a megastore and Google established its headquarters not far away. Then the High Line makeover accelerated all this. I often hear it said that the High Line is perhaps the most complete expression of the Bloomberg management vision, meaning the possibility of coexistence between public space and urban development. Is that so? Is Hudson Yards its ultimate fulfilment?
JD The High Line was actually created on the initiative of a foundation formed by Joshua David and Robert Hammond. They put the finest landscape design on the New York mayor’s desk. The project was designed by Piet Oudolf, Field Operations and Diller Scofidio + Renfro, who were capable of reconciling these two souls of urban development. (...)