Making the impossible possible. The Finnish Pavilion at the Venice Biennale

In A Greater Miracle of Perception, the transdisciplinary and anational group Miracle Workers Collective explores miracles as the poetic vehicle from which perception and experience expand. 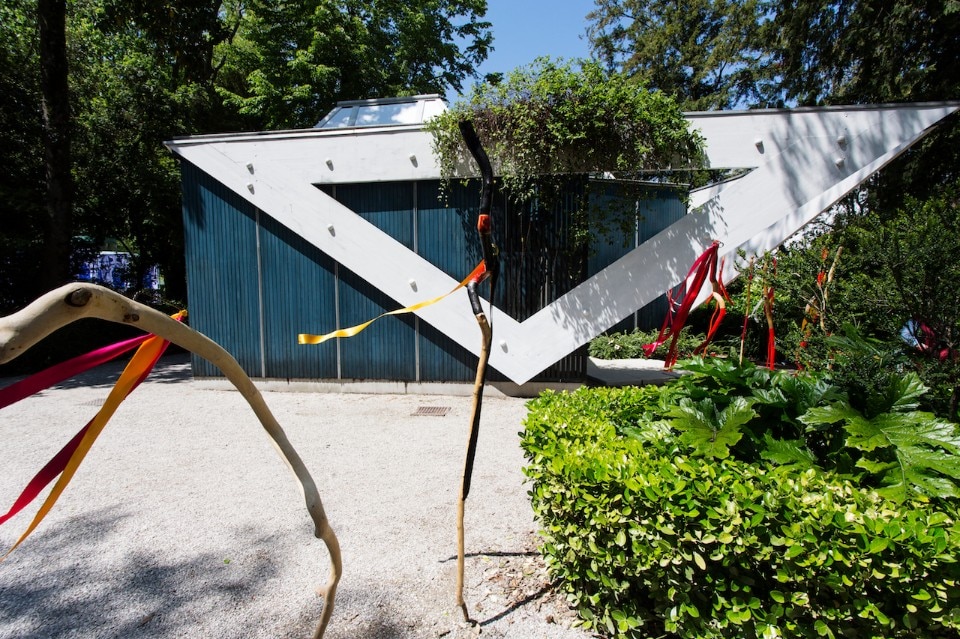 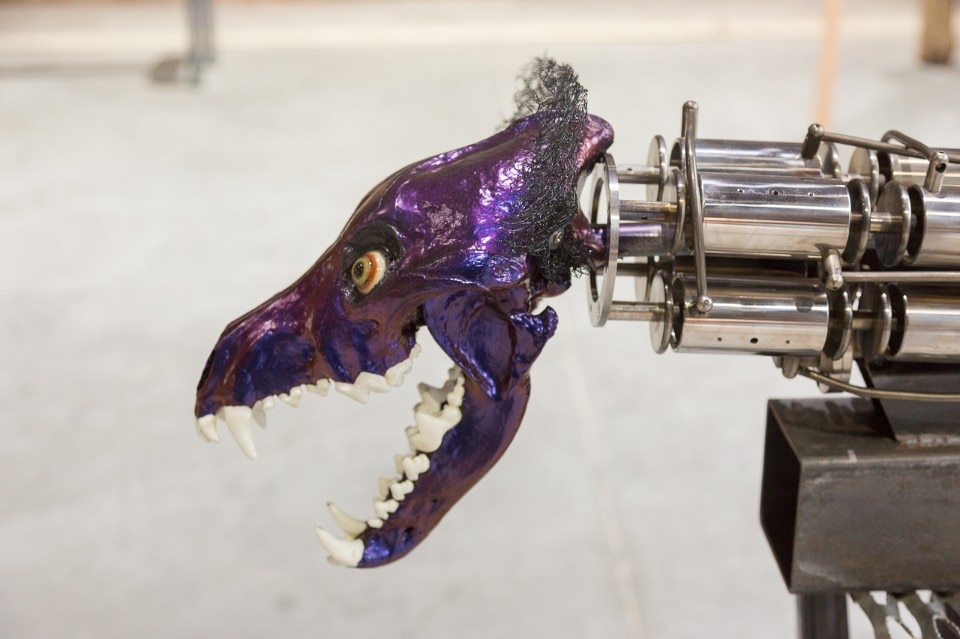 At the Finland Pavilion, the Miracle Workers Collective was specifically founded as a response to the creation of a model aimed at transcending confines within which exhibition logic is often immersed. “Our proposal affirms the possibility of impossibility,” emphasises one of the three curators, Giovanna Esposito Yussif. “How can you make something possible that was previously impossible? How can you challenge, order, jolt or turn something on its head? How can you shift the perspective from which you understand the world to understanding something that’s different, while acknowledging your role in the reproduction of forms of oppression and in imagining and searching for other ways of practicing and living?”

The Miracle Workers Collective, based on these premises, presents its inaugural project, titled A Greater Miracle of Perception, introducing itself to the public as a transdisciplinary and anational community of artists, filmmakers, writers, intellectuals and activists, including: the authors Maryan Abdulkarim and Hassan Blasim; the screenwriter Khadar Ahmed; the choreographer Sonya Lindfors; the artists Outi Pieski, Leena Pukki, Martta Tuomaala and Lorenzo Sandoval; the cinematographer Christopher L. Thomas and the storyteller Suvi West, as well as the curators Giovanna Esposito Yussif, Christopher Wessels and Bonaventure Soh Bejeng Ndikung.

By exploring miracles as the poetic vehicle from which perception and experience expand, the Pavilion offers: the group film by MWC, The Killing of Čáhcerávga (2019), in dialogue with the site-specific sculpture installation Ovdavázzit – Forewalkers (2019) by Outi Pieski. The Killing of Čáhcerávga is a collision of five different short films that, together, narrate a fragmented, communal story. By using a reaction strategy, the film expresses a politicised discourse on indifference, movement and migration in contemporary Europe. The collective shares an interest in exploring the potentials of disciplinary disobedience. In traveling across dreamscapes and solitary snowy planes, the film expands to become a practice of impossible spatial rules, strange practices of dialogue and scene endings that are inconclusive or unresolved.

By extending beyond the confines of the Pavilion, the “forewalkers” in Ovdavázzit by Outi Pieski seem to raise questions on movement and borders. Paying homage to the artist’s Sámi ancestors, the installation relates traditional Sámi craftsmanship, the duodji, with contemporary art.

By sharing stories and legacies both collective and personal, the installation gives voice to the complex internationalist debate regarding the group plight of the Sami people against colonial and nationalist confines. As a connection, between the Pavilion’s inside and outside, Movable Membrane (2019) was installed: a modular series by Lorenzo Sandoval. It is an installation that invites the public to stop and reflect. The form acts as the deconstruction and re-intervention of the building by Aalto, reconsidering the role of architecture in creating a social state.