Two young designers, Lorenzo Ponzelli and Francesco Valentini, are the authors of the Eclisse 40 Collection project, honoured with the Red Dot Award 2020. Here the interview. 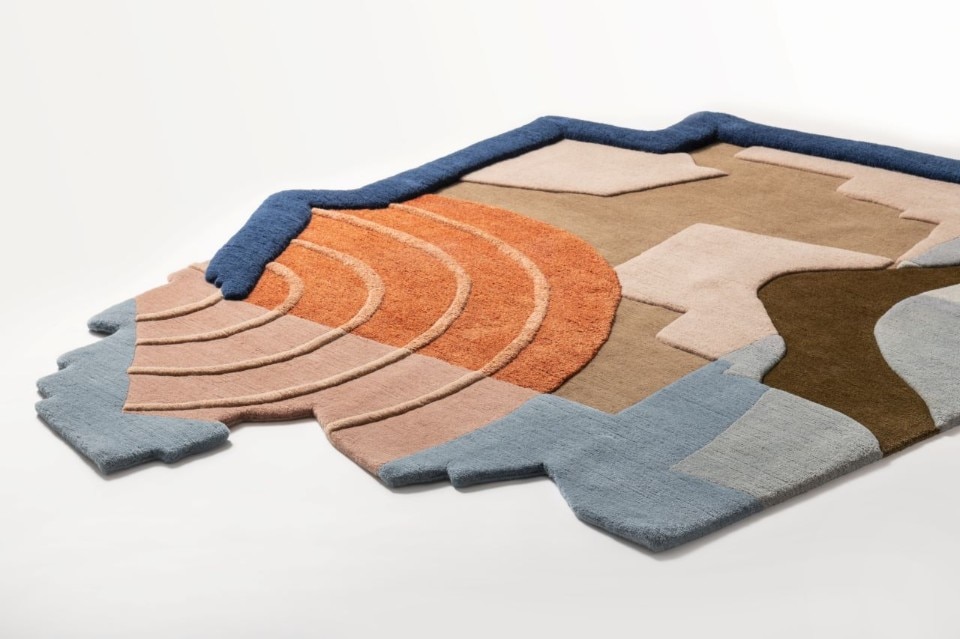 “Our approach is different compared to other couples of architects or designers we are accustomed to. We can define ourselves as a really strange duo”. Designers Francesco Valentini and Lorenzo Ponzelli from the Italian region Marche have been working together since 2018, despite having very different backgrounds. Francesco is an architect and a designer and founded his office headquartered in Chiaravalle and Fermo in 2017, whereas Lorenzo is a long-term collaborator of Gagliardini, a firm of the Marche region working in the furniture industry. They won the Red Dot Award 2020 thanks to their Eclisse 40 Collection project, a door frame conceived as a piece of furniture.

Let’s start from the beginning: how did you meet?
F. I came into touch with Lorenzo about fifteen years ago. Working side by side with my customers, I started at Gagliardini, where he worked in marketing management. We established an increasingly strong friendship that has resulted in a collaboration focused on product design. It was quite a gamble.

What does working in pair mean to you?
L. We have very different carrier paths, mine is more practical, whereas Francesco’s is more design-oriented. We do not just design, we study productive anchorages and parameters to simplify the work of firms. The aim is to make projects come true.

You have created the Eclisse 40 collection for Eclisse. How can a door be converted in a piece of furniture?
F. We have planned to reflect on the concept of door, providing it a keystone. Our desire has been creating something functional in a design field related to domestic and contract environments. We have focused on a part of the door we can consider “unresolved”, namely the no coplanar side. Consequently, our attempt has been to break the concept by which a door is conceived as a wall, and with Eclisse 40 the frame has become a highly aesthetic component because it is visible: thanks to the 40-degree splay that we have implemented, the frame tears the wall and becomes a presence reducing material at the same time.

This project combines aesthetics with functionality in a balanced way. How have you worked to fuse them?
L. We have started from the perception that something was missing on the market. There is a considerable gap between a door that is totally absent and without a soul and the traditional one. We have wanted to show something on the wall in a minimal way but visible: a clean, meticulous object, but at once with its own personality. We have decided to change the focus of the object: in this case it is the frame that stands out the door.

Would you tell me what has inspired you during the research stage?
F. We always try to start from something historical, this is our method of working. We do not create latest products, rather our attempt is to innovate, shifting perspectives. In the case of Eclisse 40 I am referring to splays that exist in every architectural style, from Gothic to Roman, whose function was to cast as much light as possible and to channel it toward indoor environments. In this regard, I hold that we had the sensitivity of reinterpreting a pre-existing concept and adapting it to the present and to doors.

How did Eclisse’s technological and engineering expertise motivate the creative side in your design approach?
L. We took advantages of knowledge of a high experienced firm, technic and precision resulted fundamental during the construction phase. We constantly discussed on aesthetics and employed technical processes that Eclisse reinforced in other product lines.

F. When we met the firm, we told a story: starting from our own ideas, but displaying a quite innovative project, trying to provide as much answers as possible, precisely because our attempt is to put ourselves in customers’ shoes who produce the object. We believe in a design model that is less a masterpiece but more potentially reachable and comprehensible on a large scale. The most interesting aspect is that this is a four-handed project, ours and those of Eclisse.

Over the last year our homes have inevitably been more at the core of our lives. How do you imagine the house of the future?
L. We imagine it more mindful, due to circumstances we are living, we conceive of a home more concrete regarding their usage. A home that is more accurate from the aesthetics point of view and above all in terms of functionality.