In his approach to architecture, Renzo Piano has maintained the strong imprint of his origins and a propensity for experimentation 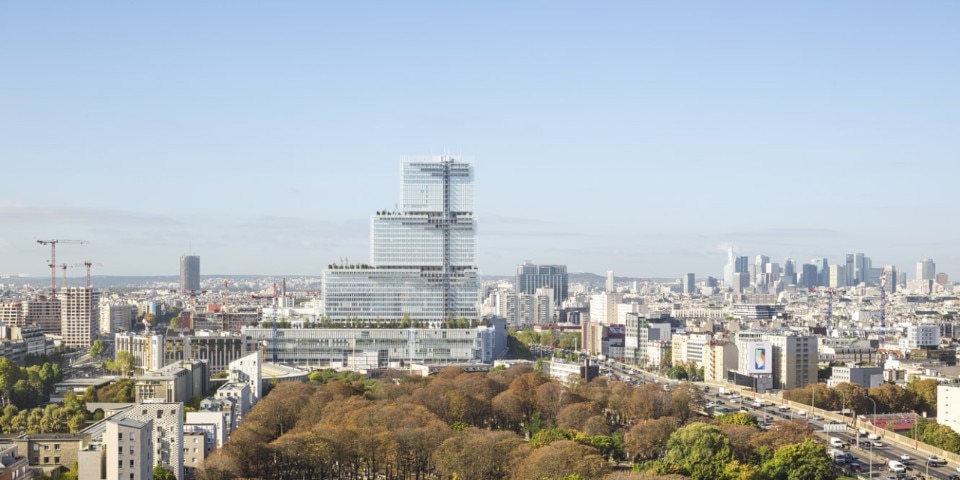 In his approach to architecture, Renzo Piano has maintained the strong imprint of his origins and a propensity for experimentation. Born in 1937 to a family of builders in the industrial port of Genoa, his early career was marked by working experience with Franco Albini, Peter Rice and Richard Rogers. His collaboration with the latter resulted in the seminal Centre Georges Pompidou (1971-1977) in Paris, which represented the foundation of Piano’s line of design, independently of his later stylistic evolutions.

The large architectural device of the Pompidou Centre shows both confirmation and denial of that period’s radical architecture. On the one hand, consolidated architectural canons are really turned inside out. The project eliminated the concept of a facade and the division of interior spaces, making the building become part of an imaginary platform as infinite and homogeneous as the one theorised by Archizoom in No-Stop City(1970). At the same time, the Centre Pompidou Centre established a clear difference with respect to radical architecture, favouring solid, feasible solutions as compared to highly imaginative, delicate flights of utopia.

In a subtle balance between vision and pragmatism, the architect from Genoa has succeeded in moving like an amazing machine through a global programme of architecture. For half a century now, he has been managing projects of very large scale with almost disarming nonchalance. Some follow the horizon (Kansai Airport, Osaka, 1988-1994). Others point up to the sky (The Shard, London Bridge Tower, 2000-2012). One of such conceptual trips toward the axes of the world was travelled again recently in Paris.

Very different from its more renowned cousin in the Beaubourg area, the Tribunal de Paris (2010-2017) certainly has no truck with the construction technology of the Centre Pompidou, let alone its codes of expression. Perhaps its powerful composition, like the block layout of a city uprooted from the ground and mounted vertically, is only further evidence of the rational utopia that has always guided seafarers.