Murcutt experiments with natural elements, materials, light and shapes in every project 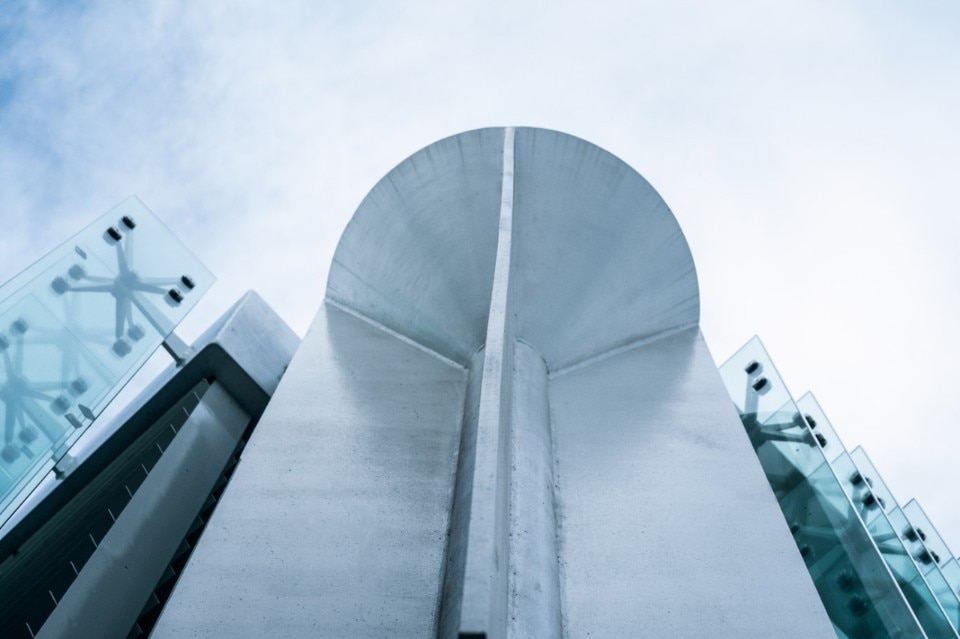 Born in London in 1936 to Australian parents, Glenn Murcutt grew up in New Guinea but trained as an architect at the University of New South Wales in Sydney. He established his practice in 1969 preferring since the beginning, to focus on small-scale realisations and project-based collaborations instead of developing a large architecture studio. Having a one-man office has enabled Murcutt to continue experimenting with natural elements, materials, light and shapes in every project.

From his first building, the Marie Short House in Kempsey, Australia (1974-1975), to the Berowra Waters Inn, a restaurant located in Berowra Waters close to the Ku-ring-gai Chase National Park in Australia (1983), and more recently the Australian Islamic Centre in Melbourne (2016) – in collaboration with Elevli Plus Architects – his approach has always been profoundly inspired by his early readings.

It was thanks to his father’s encouragement that he discovered Mies van der Rohe’s Farnsworth House (1951), but also the reflexions of American writer Henry David Thoreau about living a simple life, at the heart of which architecture plays a central role. Masters such as Alvar Aalto, Luis Barragán and Frank Lloyd Wright – whose work he became familiar with during his extensive travels – also played an important role in defining his architectural vision. Infused by the idea of an architecture that is profoundly rooted in the natural landscape and that embraces Australia’s climates, topographies and vernacular practices, Murcutt develops buildings that literally blend into their environments.

This respectful and sensitive approach granted him the Alvar Aalto Medal in 1992 and, ten years later, the Pritzker Prize, making him the first Australian architect to be recognised at such a level.