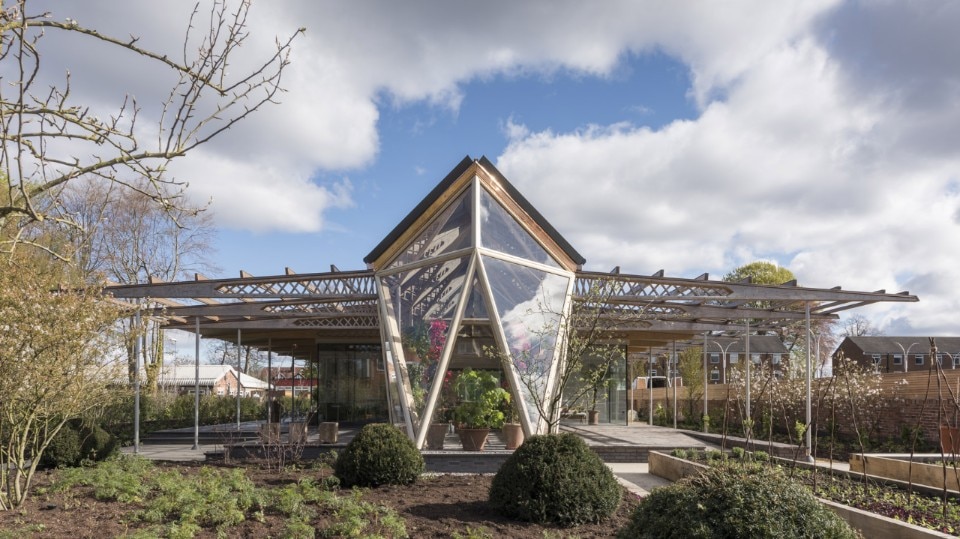 The history of Lord Norman Foster as an architect and the founder of Foster+Partners is one that crosses all design scales and many disciplines. His firm is one of the most important of the post-World War II era.

Born in Manchester, UK in 1935, he founded Foster Associates (later F+P) in London in 1967 after obtaining a master’s degree in architecture at Yale University in Connecticut in 1961–’62. Ever since, he has been exploring technology and form as an integrated system with which to answer all design requests – infrastructure, public buildings of diverse types, urban planning and industrial design, in the spirit of the American architect Richard Buckminster Fuller and his techno-spatial matrixes.

Foster was awarded the Pritzker Prize in 1999. His use of materials ranges from concrete, glass and light metals (the Carré d’Art in Nîmes, 1993) to wooden shingles (the Chesa Futura apartment building in St Moritz, Switzerland, 2004). Foster+Partners is a global design company providing integrated design services under a broad network of consulting partnerships. Its main focus is the production of large public buildings that deal directly with history, forming a framework of infrastructural milestones (the Millau Viaduct in France, 2004; Beijing Capital International Airport, 2008).

Mediations between technology and heritage are represented by the Great Court at the British Museum in London (2000); the redevelopment of the Freie Universität Berlin (2005), which respects the legacy of Team X; and the Apple stores located at the core of urban and architectural identities of American and European cities.