Perrault’s approach to architecture is highly nuanced: his projects show a very simple syntax, yet a very rich morphology 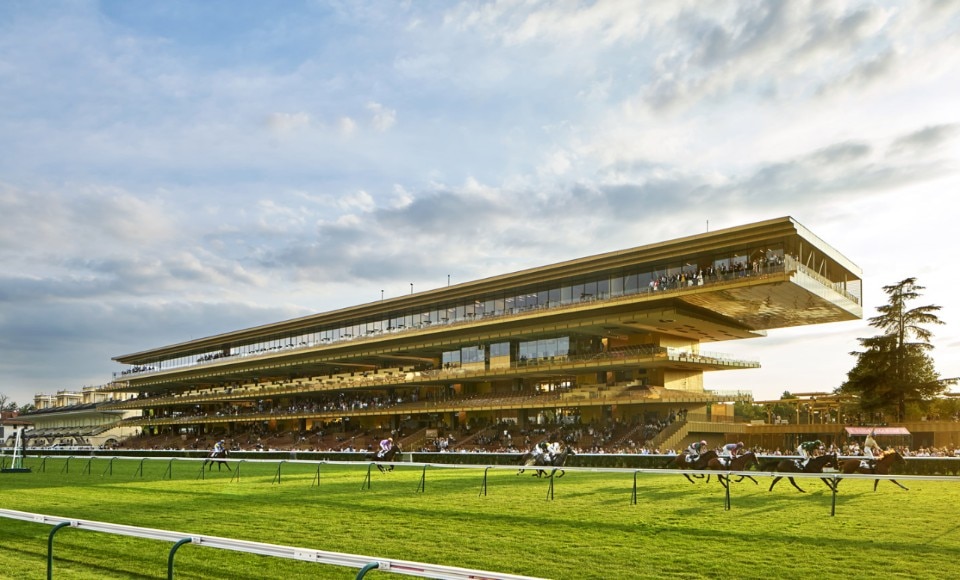 Architect and urban planner, Dominique Perrault (Clermont-Ferrand, France, 1953) was just 36 years old when he won the competition for the National Library of France which granted him worldwide recognition. Recipient of the Mies van der Rohe Prize in 1996, in 2010 he was awarded the honorary gold medal of the French Academy of Architecture and named the 2015 Praemium Imperiale Laureate for Architecture.

Perrault’s approach to architecture is highly nuanced: his projects show a very simple syntax, yet a very rich morphology. For the EWHA Womans University in South Korea (2008), Perrault cut the landscape in two, creating a promenade leading to the entrance of the Campus Centre. In this project Perrault blurs construction and topography, fitting the campus centre inside the sloping hills. His idea is to create not an iconic building that goes up, but a landscape-sensitive architecture that goes down, in a seamless fusion with the setting. The result is memorable with Perrault’s statement project clearly expressing the institution’s commitment to the future, to its heritage, to the environment, and to its students.

For the Vienna DC Tower (2016) project, Perrault was asked to add a last piece to the master plan of the so-called Danube City initiated by Hans Hollein. For Perrault, the heart of the city lies within its renowned Ringstrasse – a circular road completed in the mid-19th century punctuated with Neo-Renaissance, Neo-Baroque, Neo-Gothic monuments and later with iconic Viennese Secession buildings. Vienna, however, has expanded beyond its historical centre and therefore Perrault’s project tries to relate to its historical heritage through a building that reinterprets its atmosphere: a black shimmering 60-storey monolith mixed tower whose design evokes the flow of the Danube River.

For the Longchamp Racecourse (2018) project, Perrault conceived a structure able to accommodate the 60,000 spectators of the renowned Prix de l’Arc de Triomphe but also the much smaller audiences that come to the racecourse on normal days. This framework inspired him to imagine a flexible architecture, partly intimate partly grand with elongated floors conveying a sense of movement, an asymmetric cantilevered structure, and shining gold finish on the facade: a triumph of dynamism celebrated by a masterly use of light volumes.