Educated in the cultural context of postmodernism, Caruso St John soon developed a critical reinterpretation of both modernism and historical styles 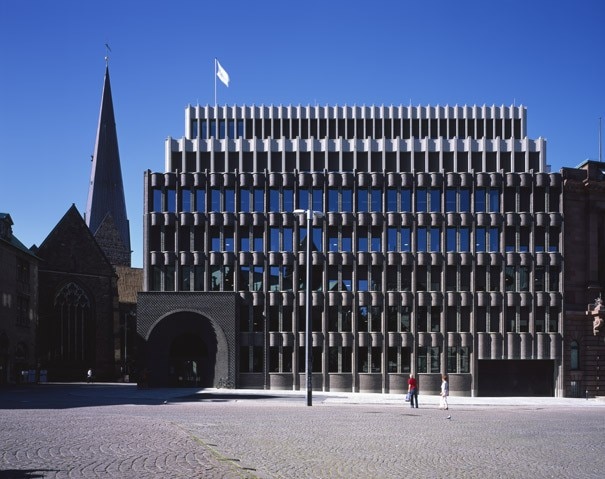 Adam Caruso (Montreal, 1962) and Peter Saint John (London, 1959) established their practice in London in 1990. Educated in the cultural context of postmodernism, they soon developed a critical reinterpretation of both modernism and historical styles, formulating a design statement that has lasted through two decades now.

In contrast with the widespread domination of the open-plan space, Caruso St John uses the vertical linear element – the wall as an interface – to generate architecture. A relationship between the building and the contemporary city is created by using the shapes and aesthetic assets of the surroundings. The firm specifically designs the wall interface to control the connection between outer space and inner functions, to regulate the communication between house and city, shared and private living.

Such studies turn the exterior envelope into intense and vital devices that master the experimentation, and sometimes the revival, of brick, stone and wood cladding, light-controlling masses and surfaces – see the floors and skylights of the firm’s recent spaces for art exhibitions.

The evolutionary trajectory of such exploration includes the Brick House (2001–2005) in London, where the wall interface is wide open to contemporaneity; the strict facades of the mixed-use development Europaallee Baufeld E (Zurich, 2007–2013); and the synthesis between five types of industrial building at Newport Street Gallery (London, 2004–2015).

Caruso and Saint John were appointed by the Tate Britain in London to redesign the interiors of the Millbank complex between 2006 and 2013.