Rationality is central to Guido Canali's work, which is stripped of all frills 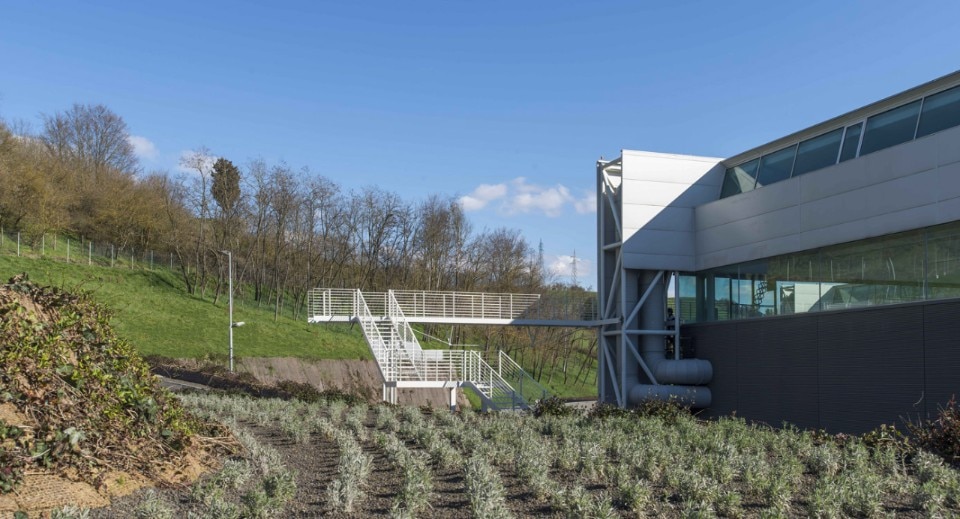 Guido Canali was born in Sala Baganza in the province of Parma in 1935. He is famous in Italy for his renewals of ancient architecture, starting in 1970 with the extension of the Galleria Nazionale, the 17th-century stables and the Guazzatoio courtyard, all at Palazzo della Pilotta in Parma, where his renovation work on different parts of the complex continued until 1991.

In 2002, he transformed the former Santa Maria della Scala hospital in Siena into a museum. Rationality is central to his work, which is stripped of all frills. Great strictness is found in the spatial proportions of his designs, from museum displays to Prada factories. In present-day Italy, where conservatives constantly criticise the relation between ancient and contemporary, Canali’s work – like that of Giancarlo De Carlo in Urbino; Franco Albini in Genoa; and Carlo Scarpa in the Veneto region – demonstrates the possibility of marrying architecture from different periods.

Palazzo della Pilotta remains emblematic of Canali’s capacity to create interiors that offer a complete spatial experience. Spectators are immersed in an effective, theatrical staging of an important collection of paintings and sculptures. At Pilotta, he built architecture inside the architecture by inserting a structure of white-lacquered scaffolding pipes, lending lightness to the space. Paintings are displayed against wooden wall panels painted neutral grey, hanging from the framework, creating a play of surfaces that fill the big gallery rooms.

The pragmatism and airiness crafted by Canali in Parma are also seen in the factories he built for Prada, work environments laid out around internal gardens and luminous patios. These production facilities are located in Montevarchi (Arezzo), Montegranaro (Ascoli Piceno) and Valvigna di Arezzo (2018). Another Prada project is the Lamos shoe factory (1999) in Montevarchi, Tuscany, where a central parallelepiped hosts the production hall. Grafted onto it are warehouses and offices whose transparent envelope is reminiscent of the Olivetti extension (1934–1936) in Ivrea designed by Luigi Figini and Gino Pollini.