The architecture conceived by Atsushi Kitagawara is one based on coexistence 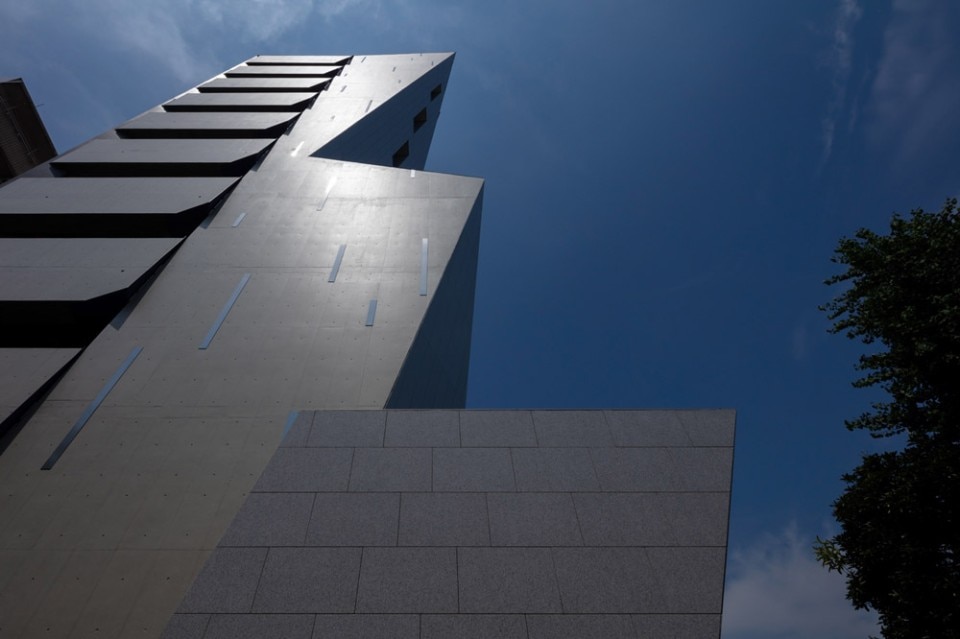 The architecture conceived by Atsushi Kitagawara (Chikuma, Japan, 1951) is one based on coexistence. In his buildings elements of great rationality and constructive reliability – first and foremost his renowned expertise in the field of highly anti-seismic structures – coexist with a marked inclination towards plastic expressivity of shapes that place his yet diverse architectural languages into the family of “great inhabited sculptures”.

Another form of coexistence can be recognised in how his edifices appear as an integral part of the historical tradition of Japanese architecture as well as fully representative of the abstract and syncopated codes inherent in international contemporary architecture: so, while the joint wood modules he designed for Expo 2015 in Milan are now preserved in the Arte Sella sculpture park in Borgo Valsugana in Trentino, his super rational and recently completed Toyonaga Gakuen tower stands like a great primordial monolith signalling, with its sharp protrusions, the entrance to the Tokyo College of Transport.

Tectonics is where calculus and symbolism can meet. The same could be said for instance of the logarithmic spiral that carves its way up through the headquarters of the medical industry company Nakanishi in the Shibuya district in Tokyo (2017), that with its swirling architectural promenade concisely describes life and its development. Likewise, the Kobuchizawa station in Hokuto (2011) establishes a dialogue with the space described by the square before it, becoming a natural sign introducing us to the capturing landscape of the adjacent Yatsugatake area.