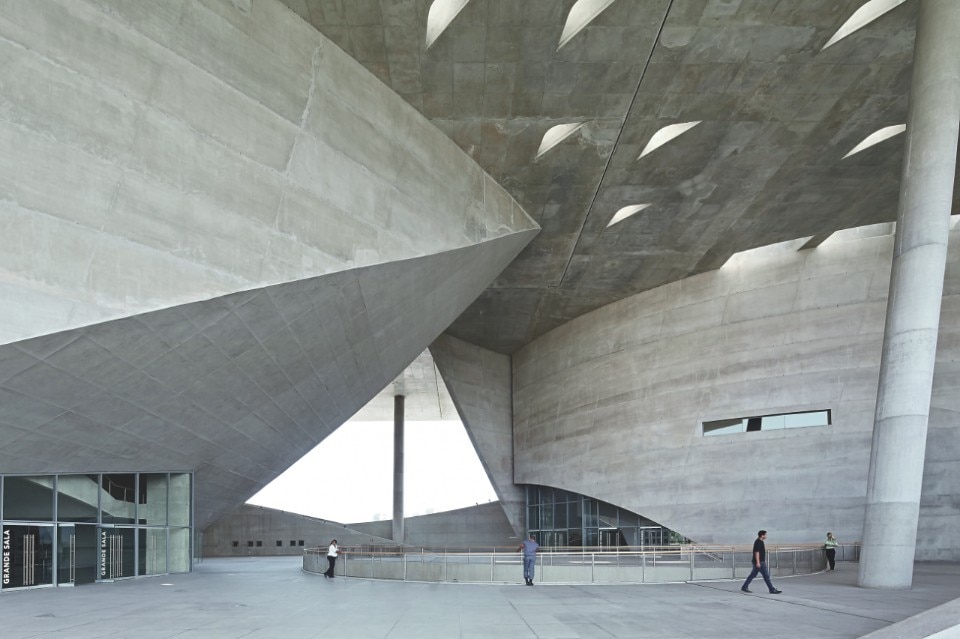 In 2006, Christian de Portzamparc (Casablanca, Morocco, 1944) became the first postholder of the chaire de création artistiqueat the Collège de France, with an inaugural lesson titled Architecture: figures du monde, figures du temps. At the time, he had been developing new formats of architecture and urban planning for 26 years, starting with his idea for the “open block” (îlot ouvert), designed as an alternative to the Haussmann block and Le Corbusier’s plan libre.

De Portzamparc is an absolute believer in the idea of modernity being sensitive to traces of the past, but immune to the flat stylistics that are more or less postmodern. Indeed, the concept of time accompanies all his ideas for cities and architecture. He continuously rewrites the codes of their design in relation to the evolution of visual languages, in a way that is as recognisable as it is difficult to describe. There is a non-banal element of monumentality only partially ascribable to the large scale of the work.

In 2010, his atelier was “doubled” into 2Portzamparc, founded with his wife Elizabeth. Two projects from the 1990s that brought his architecture to international attention – Cité de la Musique in Paris (1990 and 1995), and the Crédit Lyonnais tower in Lille (1995) – show a strong contrast of proportions between big volumes and small details or apertures, generating an amazing, fleetingly scenographic effect.

Analogically, the recent Musée de la Romanité in Nîmes (2018) is a play of tension between the elementariness of the built box and the fluidity of the facade covering. The three-dimensional, draped cladding is parametrically composed of 7,000 silk-screened glass tiles. Narrow horizontal slits in this “fabric” open to show a mirror-clad second skin, capturing the buildings around it in shimmering reflections inside the billowing waves.