The photographer Anna Positano documented the recent transformation of the Macedonian capital that has taken its shape in the last 50 years, through phisycal and political hearthquakes. 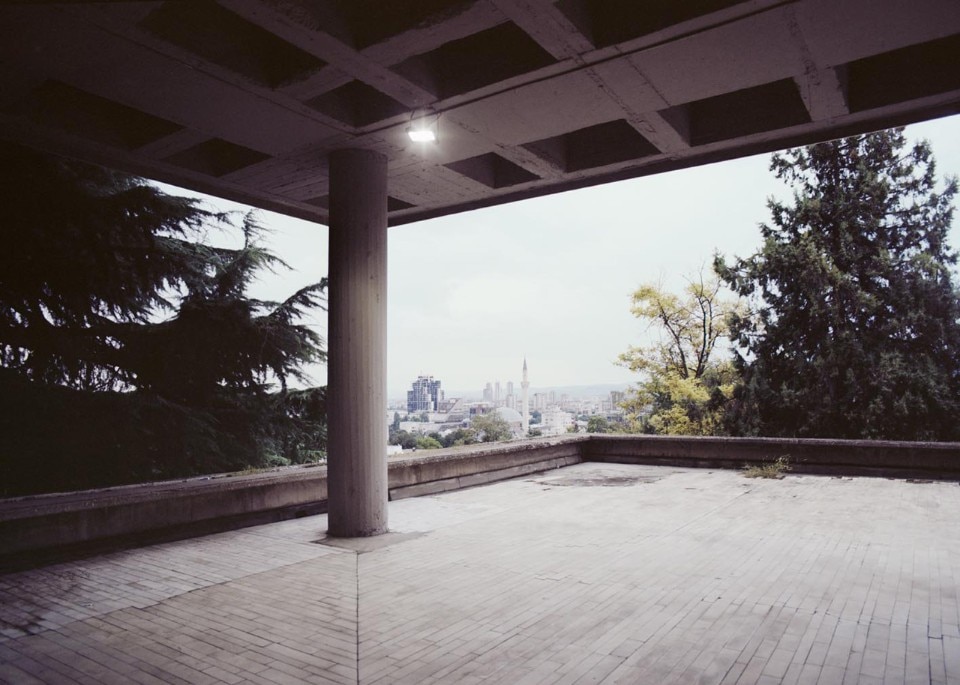 Share
Skopje is a case study to analyse contemporary architecture and identity in the Balkans, in the light of the current Macedonian political affairs and urban transformations. Several cultures and long-lasting migrations shaped Skopje’s urban fabric. Yet the city is mostly the result of political choices of the last fifty years.

In 1963 the global political response to Skopje's earthquake profoundly affected the city. As the Cold War reached its climax, international efforts to rebuild the city had the objective to pursue a global political stability. With the support of the United Nations, the Yugoslavian government adopted Kenzo Tange’s reconstruction plan of brutalist buildings, which made Skopje a modern, utopian metropolis.

When Macedonia gained independence in 1991, nationalist politics changed the identity of Skopje’s architecture. The Socialist, international post-quake architecture could not represent Macedonian identity any more. Along with slow political transition, in 2010 the government announced a plan of urban renovation, Skopje 2014. The plan is turning Skopje’s brutalist heritage into neo-neoclassical buildings. The new confused and scattered built environment takes apart the civil society from architecture. This in combination with a young, uncertain political situation affects people’s personal and socio-cultural values. The plan attracted strong criticism since its announcement. Protesters have taken to the streets of Skopje and recently have turned into a Colourful Revolution against the general cultural austerity.

Anna Positano (Genoa 1981) is an artist and independent researcher with a background in architecture and photography. Her work encompasses the reciprocal influence between landscape and society and explores everyday places through photography and video. Her projects have been exhibited internationally. Alongside her artistic and research practice, she works on commission for architects and magazines.