Elena Franco surveys those buildings – real cities within cities – that were hospitals in Italy and France; describes how they have evolved in the march of time and underlines their architectonic, artistic and documentary heritage. 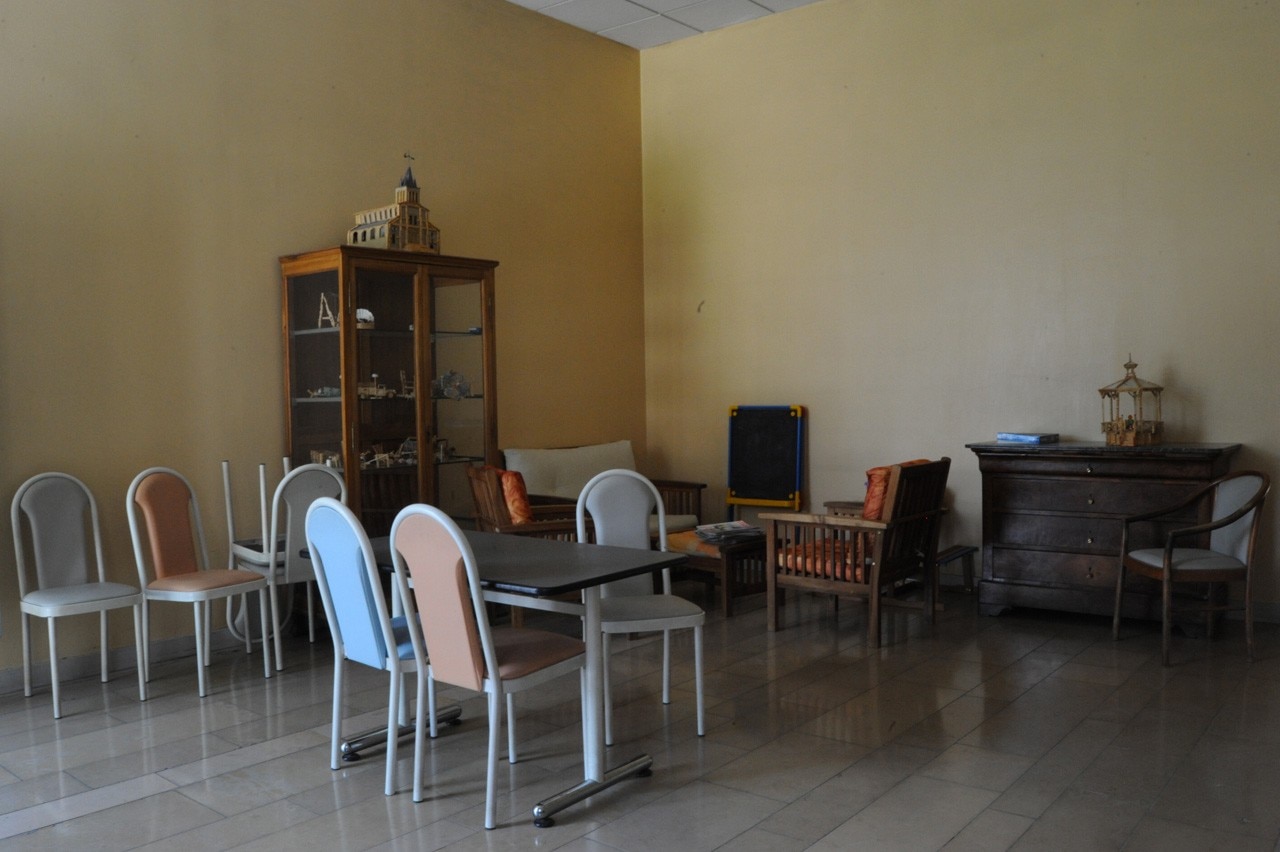 Share
Since Medieval times, hospitals have represented one of the characterising elements of European cities.

In my documentation work, beginning to compare hospital complexes in France and Italy, I saw how these buildings had evolved hand-in-hand with scientific discoveries to become complex machines. Real cities within cities,  symbols of power and places where the ruling classes could demonstrate their social standing through the act of charity, over the centuries these buildings have undergone various transformations, without ever losing their close ties to the inhabitants.

Over time the fate of such complexes has altered. In some cases it has been possible to introduce new functions within them, such as in Milan where the Ca' Granda complex also houses the Università Statale, or in Turin where the Ospedale Maggiore di San Giovanni Vecchio is now given over to the Museo Regionale di Scienze Naturali.

The decision to use these buildings for new functions has saved them from decay. For other buildings, still being used as hospitals or where use as such has ceased only recently, a debate has opened that in some cases sees a complete or partial privatisation of the buildings, followed by designs for radical transformation into hotels, conference centres or offices such as in Lyon or an effort to maintain the hospital function such as Bourg en Bresse and Paris.

The important fact is that these buildings are treated today with a genuine regard for their past and their historical and architectural value, as well as for their link with the city. Hopefully confirming this to be the case are some restoration projects that are shortly to begin such as the Ospedale di Sant'Andrea in Vercelli or in Paris where plans are being considered to give over part of the Hotel-Dieu to a museum about the place itself.

My work regards the architecture and the atmosphere that connects these buildings but also describes their artistic and documentary heritage that includes furniture, archives, paintings and statues of benefactors, medical equipment and fixtures, that we have a duty to not neglect.

Elena Franco, a graduate of Turin Polytechnic in building restoration, deals with the management of the city centre. She has written a number of articles and essays on the subject of urban revitalisation. Photography plays a large part in her work and she uses digital as well as instant and film cameras.