The three-phase-photographic survey by Simona Rota investigates the types of occupation in the territory of the Canary Islands: a perfect test tube for Spain’s problems as a whole. 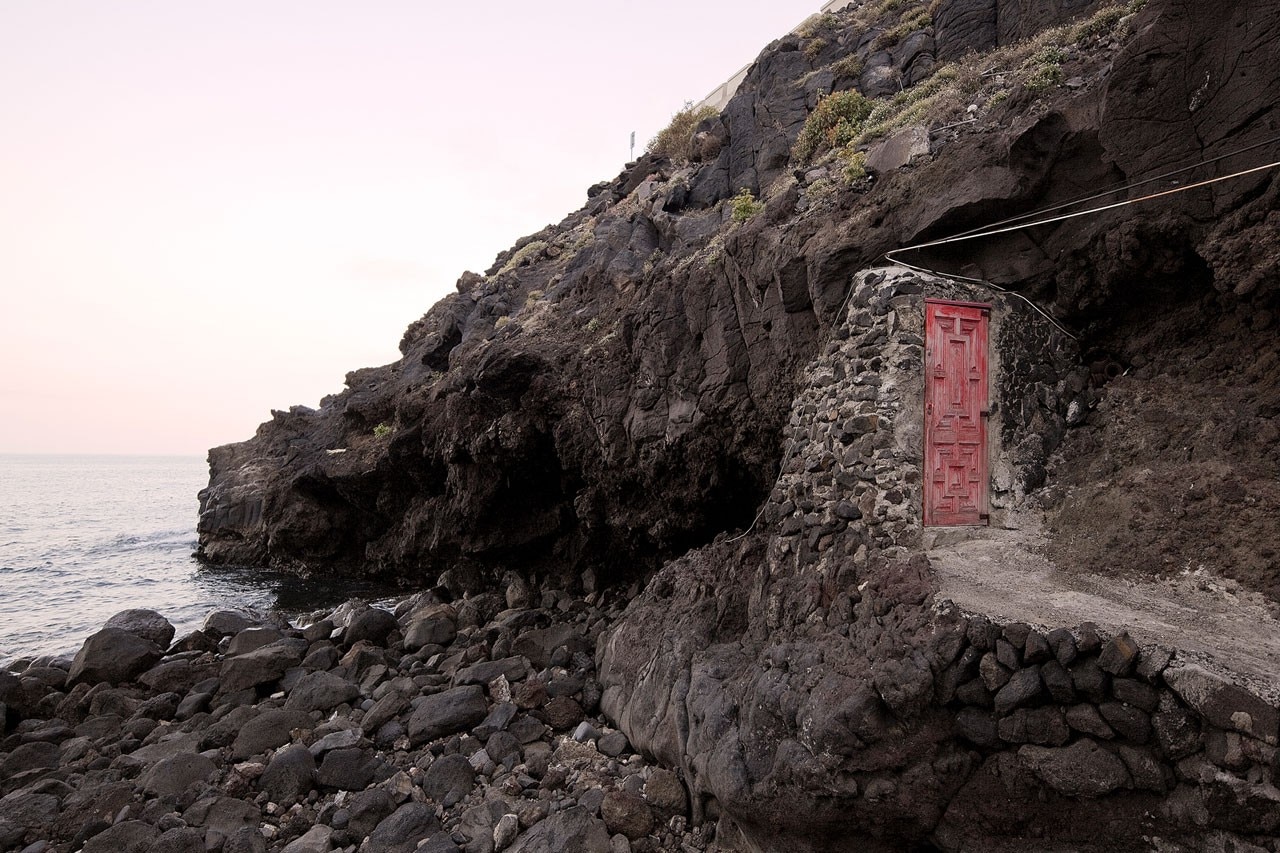 Share
“Instant Village” is a photographic survey by Simona Rota designed in three phases, of the types of occupation in the territory of the Canary Islands, an environment that, because of its almost exclusive economic dependence on tourism, has been subject to increasing development pressure from the 1960’s to the recent real estate bubble burst and represents a perfect test tube for Spain’s problems as a whole.
That the most precious resource of an island is precisely the most limited – territory – further evidence the gravity of those urban practices whose sole purpose seems to be the immediate profit, who have created a topography of corrosive banality.

“Instant Village”, like many of the holiday complexes it describes, is formed in stages. “Instant Village I” was developed in Tenerife between 2010 and 2011, has been selected and exhibited among others at the Biennial of Architecture and Urbanism (Medellin, 2010), the Biennial Fotonoviembre (Tenerife, 2011), the Museum of Art Graz (Graz, 2012) and at the International Festival of Architecture EME3 (Barcelona, 2013). “Instant Village II” documents the island of Fuerteventura while Instant Village III, to be achieved, is planned to be developed in Gran Canaria de Las Palmas, completing the trilogy of islands worse treated by urban development.