A city in waiting

Young photographer Giovanni Hänninen documents the contemporary abandoned spaces in the city of Milan. In Alberto Amoretti's words, this is "a dormant city, huddled between the tower blocks and grand buildings of a metropolis that starves for more land". 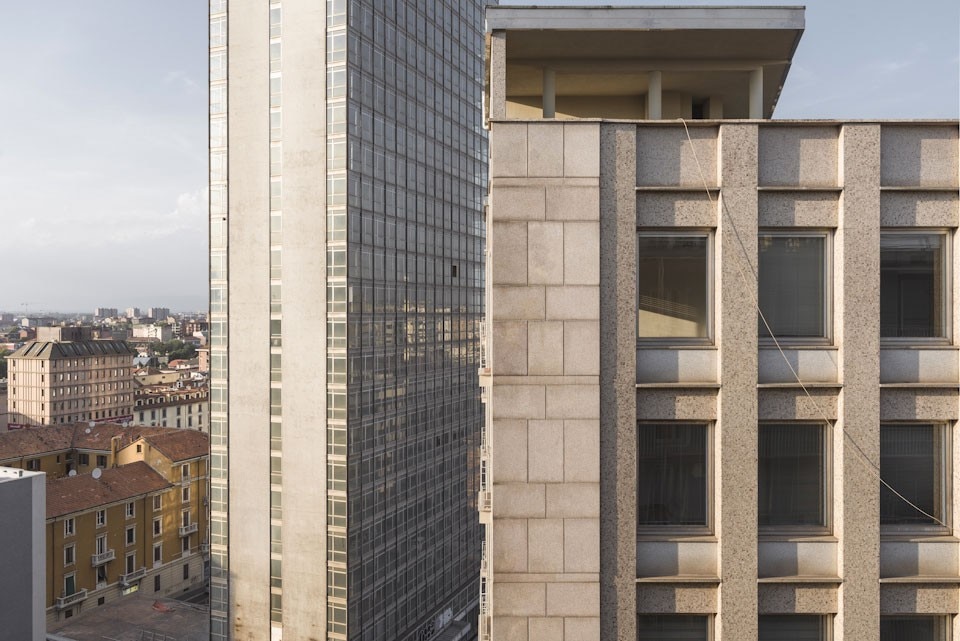 Giovanni Hänninen’s cittàinattesa photographic project constructs a virtual city using forgotten pieces of Milan. An urban reality takes shape, assembled from anachronistic places whose mission seems to have been exhausted, along with buildings that could still thrive and be of use to the people of the city. It is a dormant city, huddled between the tower blocks and grand buildings of a metropolis that starves for more land.

Neglect, failure, economic reasons, political motives, projects aborted before completion. There are many causes that have made these buildings invisible and often, refuge of the “invisible”. This is not a peripheral area of the city in withdrawal, but a series of sites spread across the entire urban fabric of a metropolis that defies the sky with new towers.

An absent Milan, too busy concreting over every void to listen to the silence of buildings that await courage and ideas. Places that do not ask to remain the same but are ready to change to meet new functions. They face a silent struggle against the deterioration that slowly crumbles their foundations and nature that quietly repossesses spaces that have been taken away. Alberto Amoretti

Giovanni Hanninen showed the first images of this photographic project at the collective exhibition Giorni Felici – 20 artisti x 20 artisti in which 20 established artists presented 20 emerging artists. Giovanni Hanninen was presented by the late Gabriele Basilico. The project is in continual development. At present it consists of 30 images, each in a limited edition, printed on cotton paper with 40 x 50 cm. These will be on display from 9 May at Milan's Galleria Bel Vedere fotografia, as part of the "Cesare Colombo e Giovanni Hänninen: una città per due" exhibition.