“One plus one is always more than two”

The role of women in the city of the future will be determined through an alternative approach to education. The councillor for Digitisation for the Municipality of Milan speaks about STEMintheCity. 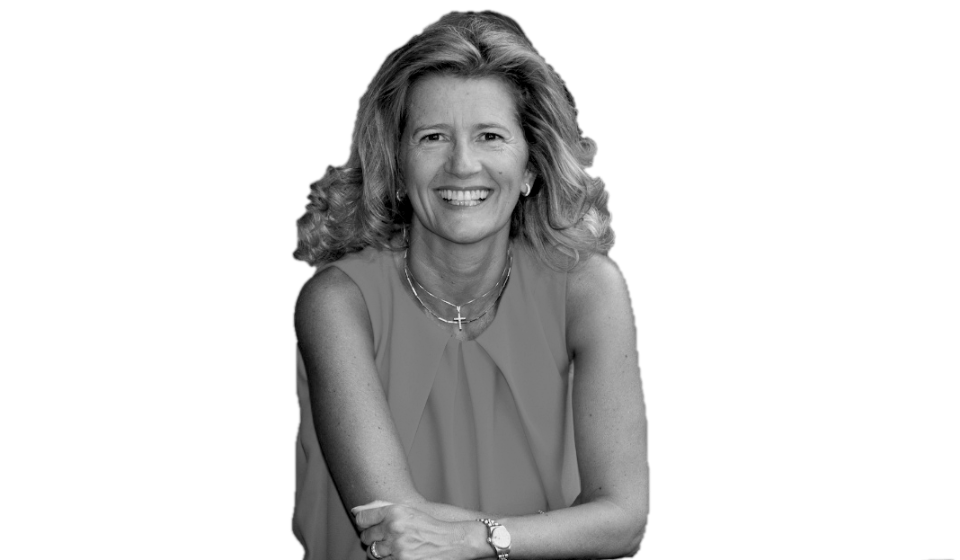 An initiative to encourage girls and young women to consider a technological and scientific study career, which on the 500th anniversary of the death of Leonardo da Vinci is also being extended to the arts. This is STEMintheCity, the project launched by the Municipality of Milan, which has reached its third edition. STEM is an acronym for the sciences: Science, Technology, Engineering and Mathematics. “This year, we have also added an A, for Arts, because this project also considers the arts, which can their maximum potential when combined with technology”, explains Roberta Cocco, with a past working for Microsoft and now the Councillor for Digital Transformation and Civil Services: “The aim is to raise public awareness on the theme of the importance of computing abilities for youngsters, whatever the profession they wish to pursue”. Following a rich programme of events in April, STEMintheCity will come to a climax with a “marathon” in the second week of May.

How did STEMintheCity come about?
In a world in which technology and innovation are extending into every field on both a professional and personal level, it is very important to help young people understand that technological skills - software, advanced technology, basic coding - will help them with their futures.

Are technical and scientific subjects still seen as taboos for girls?
The stereotypical idea of an engineer is male. The fact that there are few women in this field is an international problem. Although the actual number is lower, the ones who do choose this path achieve great satisfaction and wonderful career opportunities. The courses are generally dedicated to classes as a whole, but this initiative is concentrated on encouraging girls to consider technical and scientific academic careers.

Is this kind of initiative taking place in other cities? Are you following any examples, or did you start from scratch?
I am a councillor with a technical background. In the past, I worked in a private technology company, where I created and was involved in projects on this theme. The problem with companies like the one I used to work for is that there are very few women with the right skills. I brought a little of my background into the project. On a national level, the department for equal opportunities has organised initiatives for schools in order to promote technical and scientific studies. Ours was created within the Municipality of Milan with support from public and private organisations (Lenovo, Banca Intesa and Accenture are taking part in STEMintheCity, ed).

What is the programme?
Training courses, with themes ranging from IoT to artificial intelligence and blockchains, these important technological terms which then become real projects. But there are also meetings with role models, people who have a normal life but who use technical and scientific abilities for training and their careers.

What will be happening during May’s “marathon”?
A lot of things, with two fundamental events: “Geniali si diventa (Becoming brilliant)”, with extraordinary women giving first-hand accounts of their experiences, and a theatre show, “Donne come noi (Women like us)”, which presents the scientific careers and the lives of eight women. There are lots of appointments, but these two are representative of the desire to present real examples.

A woman, a councillor for digital matters, with a past career in an important technology company. You yourself are an important example.
I believe that an example is worth more than a million words. Above all for younger people, maybe also because I have three adolescent children, and in some way I feel responsible. Also because I decided to leave a very coveted position in an American multinational and make a social commitment to my city, doing so with the skills that I had.

Do you feel a responsibility?
Obviously, yes.

How do you see the future for women?
I hope that women’s roles will be equal and complementary to those of men. One plus one is always more than two, above all if the two have differing characteristics.

Men also need to change.
In a society focused on economic development, in order to achieve social development, everyone needs to be involved. New generations are ever increasingly prepared to share in family matters and bring up their children together. It is true that in the majority of cases, it is the woman who deals with most of the chores, but at least in Milan, in my city, I see a change within new generations. I believe that society is changing. Should it be changing more quickly? Maybe. But I am optimistic.

What kind of city will the youngsters now taking part in STEMintheCity be living in?
The Milan of tomorrow is a city in which technology is not an end in itself, but a means to make the life of citizens easier when dealing with public administration. Simplifying processes and transferring them to smartphones. I see an interconnected city, capable of providing services, from trams that call you when they are arriving to the possibility to download documents from the registry office to your mobile phone and be able to use digital identity instead of self-certification.

How do you teach technology to those born in a digital world?
Being good at using technology, at using social networks, at studying or playing games is not the same as having digital skills. We adults have the duty to make young people understand in what areas they need to develop skills that will be useful for their future.

This year you also added art.
Many professions which are immediately related to art, such as curating, restoration, architecture and design, are carried out by people with science degrees who have important humanist knowledge. So it seemed right to add this “A”, in particular considering the important anniversary of the death of Leonardo which falls this year. We have involved artistic high-schools and there will be occasions in which we will talk about Leonardo as an architect, an engineer and a scientist, but also as an artist and creator.

It is difficult to ignore design and architecture in a city like Milan.
We organised various projects connecting technology and design, forming a bridge between Digital Week and Design Week. Design is a context which undoubtedly has a scientific component, and in Milan it is a fundamental sector, but the fundamentals of information technology help a lot.

Also because the archistars, the architects who manage the most important firms in the world, firms which usually carry their names, are stereotypically men, just like with engineers.
It is a cultural question. Again in this case, women are present, and they create extraordinary designs, but there are very few who gain recognition. We want to give them exposure. It is important to have models.

Speaking of models. Leonardo was a man.
What female models do we have? There are a number of female scientists who are fantastic examples. Rita Levi Montalcini or Margherita Hack. Going further back in time, Madame Curie. There are plenty of women, but unfortunately, they are not so well-known. A few years ago, there was a wonderful documentary in which primary and secondary school children were asked to name scientists. All the names proposed were men. Our aim is to change this.