The architecture of millennials

Interview with Phineas Harper, critic and curator of the Oslo Architecture Triennale, on the millenials’ answers to the economic crisis, which have created a utopia of reality. 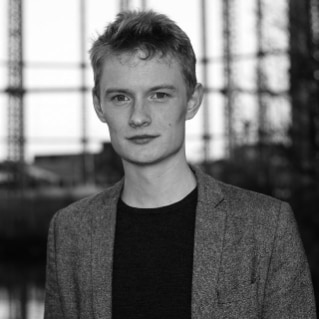 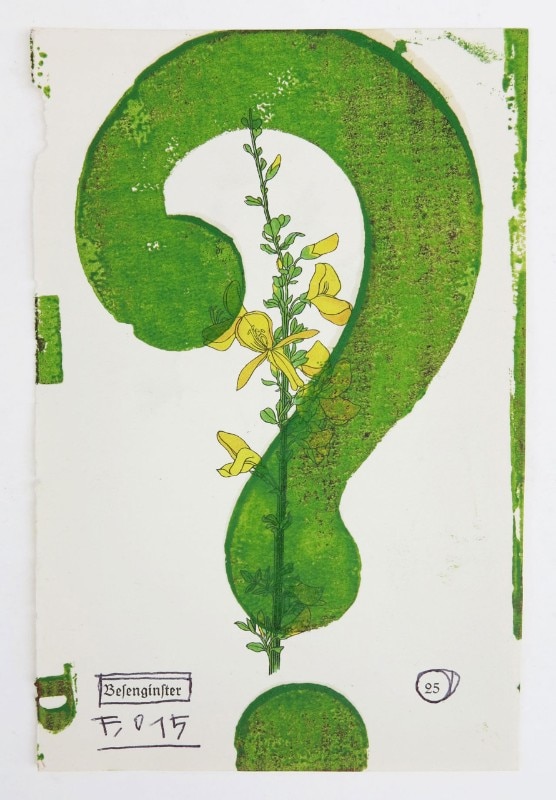 They are between 22 and 37 years old and, in Italy, they are the generation which has been most effected by the economic crisis. However, overseas, millenials have managed to create a market, reinventing the profession, or rather, facing up to the crisis with planned improvisation and the desire to transform the reality that surrounds them into an opportunity for design. After having spoken of his generation, Phineas Harper – critic, member of the Interrobang studio and curator of the upcoming Oslo Architecture Triennial – presents a geography which ranges from England, his native country, and reaches as far as Japan and Africa, presenting differing situations which are united by the desire to intervene on places via temporary projects. The economic crisis has reduced the possibility of working in the important studios, and the natural consequence is the emergence of independent professionals. Small studios have been set up which have created various opportunities for work: small homes transformed into spaces for co-habitation and co-working, temporary installations and architecture reconfigure the practice of architecture. Millenials have managed to transform reality, but at the same time they have, perhaps, renounced a certain idea of architecture. Necessity, and a healthy dose of cynicism have created a utopia of reality which, maybe, only those who have crossed the line are able to see. It is right that architecture has changed. What is important is to not lose faith in its role in our society. To not give up on the desire to construct buildings and enter competitions in order to become part of the star system. It is this sensation of complete detachment from that which has been, almost a conscious refusal of the past, which in reality conceals the certainty and conviction that it will not be the new which will build the world to come. In order to better understand what is going on, we posed a few questions to Phineas Harper on the occasion of his conference held at the British School in Rome.

The millennials stand on the cusp of profound technological and social change as the old rules of engagement are re-written.

I believe that the new generation is more attracted to a utopia of reality. What kind of architecture characterises it according to you and which projects from the past are defining their imaginary?
Phineas Harper: There are clear ecological and economic realities today which are fundamentally different to previous moments in history which shape all our challenges and values. Millennials face a profound confluence of issues. They are widely and well educated, wield tools their parents could not have imagined, and possess deep knowledge that comes from witnessing the epic political failures of the 20th and 21st centuries. They stand on the cusp of profound technological and social change as the old rules of engagement are re-written. Above all, an ecological precipice never before faced by humanity is rapidly approaching. And yet millennials are poorer than previous generations, bullied by impatient capital and disempowered in an economy desperate to resist change. The architecture of Millennials is a response to the troubled conditions they have inherited. Sometimes it is small and opportunistic, creating meaningful gestures at the scale of a park bench. Other times it is political, embedding people and ideas in the heart of decision making. Often, it is to play with business models, creating networks of symbiotic companies as 00 did, or running a profit-making studio space complex alongside practice as Assemble did, or swapping contractors for children as Build Up did, or even becoming transdisciplinary – mixing engineering, architecture and criticism as Interrobang do. There is no shared architectural language, material palette or structural solution – commonality comes from a willingness to engage, not just architectural questions but societal ones. This is why many millennials I know admire the work of post-war social democracies. It seems infused with an expansive view of what architecture is about that is both practical and utopian. Neave Brown, Kate Macintosh, Chamberlain Powell and Bon, Ralph Erskine and Berthold Lubetkin all worked in the UK with stunning forms and social missions. Those past heroes were working in a different political context which is impossible now, but only because our economic consensus makes it impossible. The greatest opportunity for architecture today is to change the consensus.

The architecture of millennials sometimes is small and opportunistic. Other times it is political. Often, it is to play with business models.

In your personal experience do you see a change, how do you look at our country, who are the Italian architects worth following today for their research and experimentation?
Italian architects of the 20th century command huge respect and following the UK and beyond as theorists and image-makers but it is certainly harder to see a new generation getting into their stride despite many amazing young designers coming out of Italy. I pin the blame for this entirely on a Europe-wide obsession with a neoliberal free market which starves cities of contemporary architecture. I was floored by the work of Orizzontale who I met while in Rome, their rich mix of projects from products to public spaces I think speaks exactly to the nature of contemporary youthful practice – carving out opportunities between traditional disciplines. I would love to get to know their work and the work of their peers better.

I am astonished by the vivacity and range within even a fairly modest architecture school.

School has a key role in forming this generation of architects, because it is the place where to meet in a physical way? Which are the schools where all this happen and why?
A lot of people like to complain about architectural education and treat it as a punch bag for their frustrations with the wider industry. I take a different view. I am astonished by the vivacity and range within even a fairly modest architecture school. On many other university courses you might be lucky to get six hours of lectures a week, the occasional group seminar and a library card. In most architecture schools by contrast, a potent cocktail of making, reading, arguing and imagining adds up to a surprising and expansive education. We need more higher education courses to follow architecture’s lead. I am based at the Royal College of Art which I think is an amazing institution, but it is exclusive to a fairly small number of students. For me, the most exciting schools are those which reach out to the broadest possible catchment of students who may be of any age. I admire the Centre for Alternative Technology (CAT) in Wales: they teach with a mix of residential short courses, day visits, a museum of ecological innovation and architecture programmes. My favourite new school is Test Unit – a pop-up school based in Glasgow which runs a course each summer using a variety of contributors to make experimental urban prototypes. It is implicitly youthful and explicitly temporary. Yet it’s presence in the landscape of architectural culture is bold and bright.

You’ll be the curator at the next architectural triennial of Oslo, how do you want to arrange the exhibition and what kind of role has an architectural exhibition for the new generations? What they for, in an architecture exhibition?
The Oslo Architecture Triennal in 2019 will challenge the supremacy of economic growth as the basis of contemporary societies and investigate alternatives. The festival will explore the architecture of a new economy in which human and ecological flourishing matter most – the architecture of Degrowth. With OAT 19 we will propose alternatives to this unsustainable, unfair status quo. The old growth paradigm is collapsing as alternative economic movements and shifting social norms are paving the way for a post-capitalist, Degrowth economy. We will design the spaces, and institutions which can facilitate the transition away from our addiction from material to interpersonal riches and transform the practice of architecture itself.

We met Phineas Harper, at the occasion of his lecture “The kids aren’t all right” at the British School at Rome, the past 25 June, parte of the cycle “Brave New World: New Visions in Architecture”.