The Utopia of Design as a Promise of Happiness

Who are the Virtuous Hedonists? New buyers, informed and unswayable, seduced by cultural luxury and by the design of their own consumption. That's why objects have everything to do with our happiness. 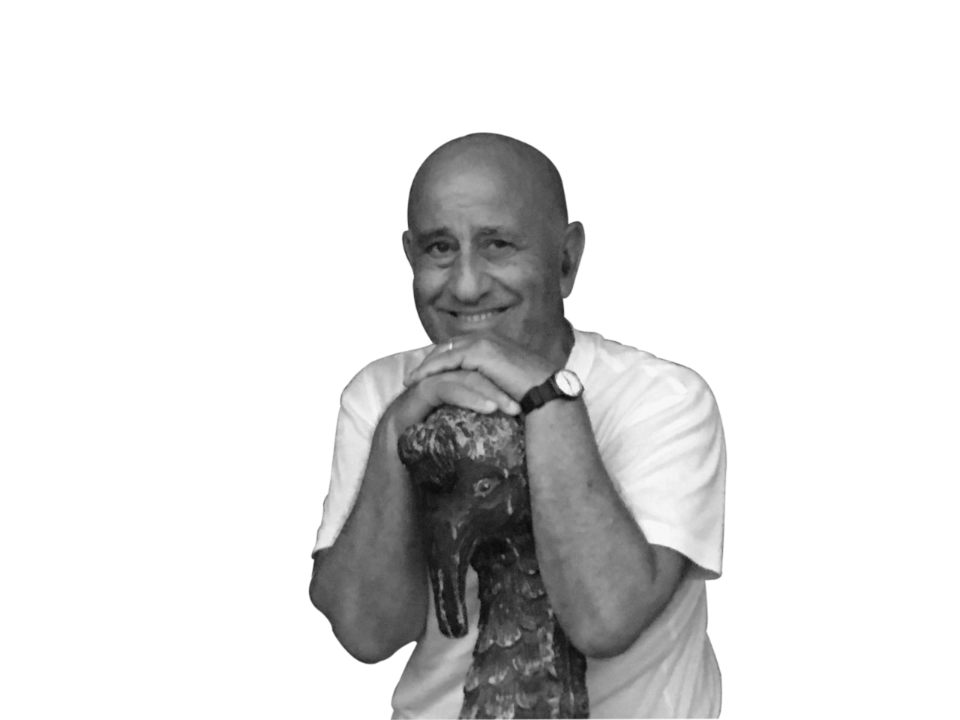 Almost fifty years ago, in his essay The Form as Social Commitment published in The Open Work, Umberto Eco highlighted how, thanks to Communism it was, perhaps, possible to resolve the problem of alienation in Karl Marx's usage of the term. There seemed, however, to be no solution for that other kind of alienation, immanent and structural, that is implicit in Man's anthropological context of action. This is because, Eco emphasised, “by the very fact of living, working, producing things and entering into relations with others, we are in a state of alienation.” He concluded by formulating a hypothesis that the negative effects of this enduring alienation would be much more easily tolerated thanks to design, “Industrial design seems to solve the problem by uniting beauty and utility, and restoring to us a humanised machine on man's scale. A blender, a knife, a typewriter that express their possibilities for use through a series of pleasurable relations, that invite the hand to touch and use them: this is one solution. Man harmoniously fits into their functions and into the instrument that makes them possible” (translated from Umberto Eco, Opera Aperta, Milan 1963).

Umberto Eco's imagined solution has come to fruition and design has brilliantly played this cultural role.

Eco's imagined solution has come to fruition and design – especially the type devoted to designing components for furnishings: furniture, lights, and objects – has brilliantly played this cultural role; it has also become, thanks to the current international success of clothing and food, one of the defining features of Italy's new national identity. In the so-called collective imagination, Italy's top three categories of excellence – furnishings, clothing, food – have replaced the notorious three “M”s of mafia, macaroni and mandolins, thereby radically modifying how our country represents and communicates itself, as well as how it is perceived, especially from overseas.

Right after World War II, the best components of Italy's economy formulated an ambitious agenda of reconstruction that was articulated by Ernesto N. Rogers in his famous speech given at the Milan Polytechnic in the early 1960s; he was already coining the idea that the country's post-war reconstruction be entrusted to architects, urban planners, engineers and designers who should oversee each and every thing, from the spoon to the city. Now, more than sixty years later, that project – a vehicle of such good sense and hope that it seems like a utopia – has been only half-way achieved, the half that deals with the spoon. Instead the other half hasn't gone so well, the one regarding the city, the tastier morsel that politicians have found it more expedient to entrust to building speculators and their surveyors, rather than to architects and urban planners. As a result, a great deal has been built but very little of it is architecture.

Italian design succeeds in bringing together artifacts as different from each other as those by Marco Zanuso and Ettore Sottsass.

Since the rich and dynamic entrepreneurial bourgeoisie in Lombardy wished to communicate and display its own new well-off status, it was under impetus from this category that a profound transformation began, not only with the spoons but with the whole universe of objects. And this transformation occurred under the heading of design. Elements of newly-produced furnishing began to gradually substitute the anachronistic jumbles of reproductions that were in use, almost always copies and imitations of some old, foreign “style”. This is how the unstoppable change of the domestic landscape began, first in Milan, then in the rest of Lombardy and the more wealthy and industrialised North, before spreading to the rest of Italy. The new production of objects inspired by the rules of good design won growing favour among the populace, contributing to the gradual growth of our country's material culture. A country that, until the triumph of what Mario Bellini termed “design style”, had never had its own, original style of furnishing, a style that was authentically and recognizably Italian.

It's thanks to design that, nowadays, some industrial design is guided not only by the priorities of profit, economy, and functionality but also by such values as beauty and sustainability. We owe it to design if new technologies that constantly expanding production are used to improve functionality and to domesticate technology, respecting both aesthetics and the conscience that must guarantee the Earth's survival. Conjugated in this way, design is emerging as a real and true hedonistic post-industrial neo-humanism, charged with rendering, just as Umberto Eco wished, an ever more friendly and pleasant encounter between man and industrial products.

The creativity of Italian furniture design has been able to count on a large number of exceptional designers and has shown ability at uniting seemingly-conflicting vocations and orientations under the same flag. The Brazilian critic  Ethel Leon is right when she recalls that, “Italian design, one of the world's most widely-applauded productions, succeeds in bringing together artifacts as different from each other as those by Marco Zanuso and Ettore Sottsass; perhaps the only characteristic that all the designers have in common, that earns them the term of ‘school’, is their skill in formal invention and their insertion of artifacts into contemporary cultural debate” (Ethel Leon, Design brasileiro, Rio de Janeiro 2005).

Although it is true that objects, even those that are well-designed, don't ensure happiness, I do think that, at least in part, we can consider design as an achieved utopia.

The founding fathers' utopia of social impact fanned hopes of using industrial design to succeed in reducing prices thus making beauty available to everyone. But things have gone differently and today design has become a luxury, a cultural luxury. This luxury has proven capable of seducing a growing number of new consumers that I call Virtuous Hedonists: they are unswayable, make independent purchases and are intelligently guided by an ever better-informed, experienced, sophisticated and educated personal taste (G. Cutolo, L’Edonista Virtuoso - Creatività mercantile e Progetto di consumo, Franco Angeli, 2010). Although it is certainly true that objects, even those that are well-designed, don't ensure happiness, I do think that, at least in part, we can consider design as an achieved utopia. A utopia that fights for and diffuses the beauty that increments and renders plausible the promise of happiness in which we all must be able to believe.