Interviewed for #domus1000, Mario Bellini – Domus editor from 1986 to 1991 – focuses on what, in his opinion, has forever changed the course of history. 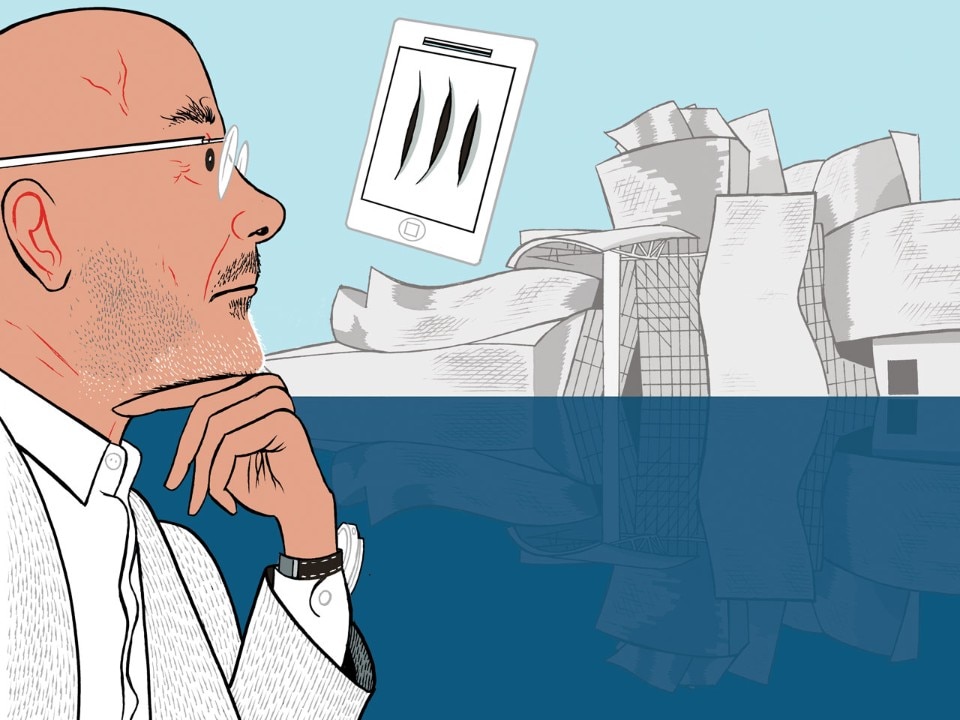 Having had Ernesto Nathan Rogers and Gio Ponti as tutors, Bellini’s destiny as editor was decided. After the years of a volcanic and unnerving Mendini, Mario Bellini brought a rigorous approach and the touch of an industrial designer to Domus. Born under the sign of Aquarius – on 1 February 1935 – he was organised, curious and open, meeting up with the editorial team every Wednesday morning to discuss plans but, more crucially, to referee the fiery clashes between conservative and progressive factions. His spoke more severely on design – his first passion – than architecture but had great confidence in all. On the other days of the week, the editors were held at bay by his two tireless right-hand men – his future successor Lampugnani and the incredible Lupi.

Design object – smartphone. It changed the lives of everyone on planet Earth.

Work of art – the first cut made by Lucio Fontana (1959). It revolutionised the concept of artwork.

Book – The Singularity is Near by Raymond Kurzweil (2005). One of the few books that speaks of the future without lapsing into the grotesque.

City – Chandigarh. The only city in the world designed on paper by a (visionary) architect that has not been another failure.

These five answers have one common denominator, a turning point. I have chosen things that forever changed the course of history, such that we can speak of a before and after their creation.
© all rights reserved