The artistic production of shared spaces

"Placemaking" marched into the glossary of expressions linked to public art before stretching its boundaries to northern-European artistic practice and subsequently the so-called Global South. 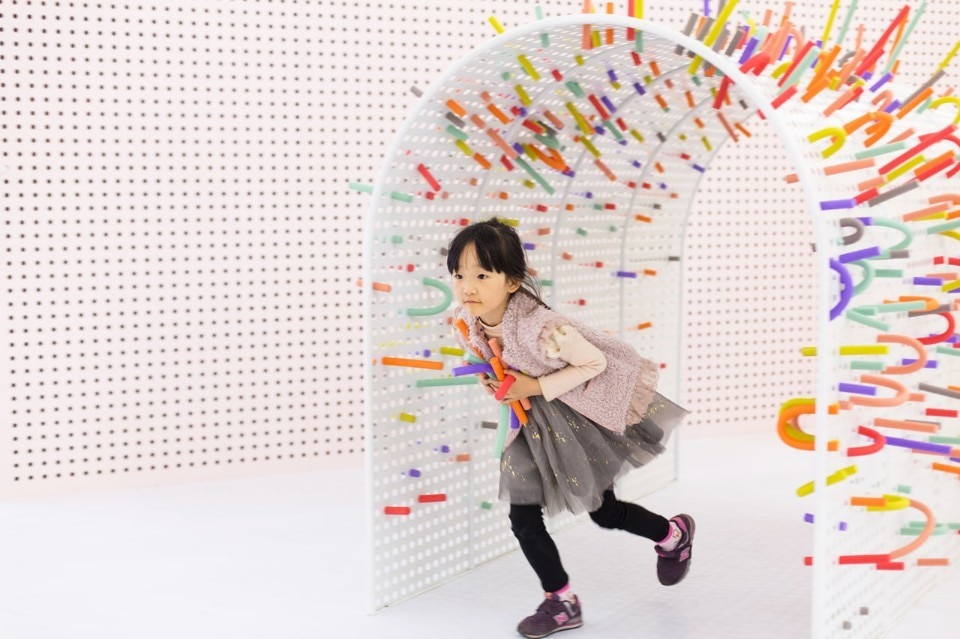 In the most commonly accepted sense of the word, placemaking refers to the design and development of shared and communal spaces, created via interaction among artists, urban planners, architects and landscape architects, and is driven by the involvement, desires and potential of the local community.

“With the increasing awareness that our human environment is shaping us, Placemaking is how we shape humanity’s future”. [1]

First adopted by the writer and activist Jane Jacobs and the sociologist and urbanist William “Holly” White in the 1960s in the United States, placemaking marched into the glossary of expressions linked to public art before stretching its boundaries to northern-European artistic practice and subsequently the so-called Global South, acquiring several cultural, political and social connotations along the way.

The Tiuna El Fuerte Cultural Park project by the Venezuelan collective LAB.PRO.FAB., founded by Alejandro Haiek Coll and Eleana Cadalso and classed as a placemaking practice, won the first ever International Award for Excellence in Public Art, promoted by the Public Art Review and Public Art China. It is “a micro environmental model based on the concept of reinstating a natural and social dimension on its surface”, a space that supports organisations and individuals active in the arts, sciences, technology and local culture. [2]

The collective operates in the political and confrontational dimension of public space, redefining the aesthetic, representative and functional connotations of a park in the west of Caracas, near the Fort Tiuna military base, the Highway and a favela notorious for being densely populated and dangerous. But Tiuna is also the name of a heroic Venezuelan warrior and this creates a shift of meaning and image in the collective subconscious, changing Tiuna El Fuerte from a rundown space to one that symbolises the break away from social and cultural marginalisation and pigeonholing; no longer is it an abandoned space but somewhere that generates public activities, research and knowledge for the benefit of the local population, professionals, academics and independent experimenters.

The need to demolish social boundaries and the role and traditional tools of architecture emerged in 20th-century Latin America from the study of informal urbanism – as described by the architect Ana María Durán Calisto – when large portions of cities were self-built and created interstitial zones where people might feel more comfortable “and without any need to establish truths, trends, or fixed stances”. [3]

It is less a case of “making space” and more that of “making a place”, not simply in sociological and urbanistic terms but as a new cultural dimension where alternative forms of knowledge and new sets of symbols are forged, and in which art becomes both instrument and favoured expression, extending beyond the boundaries of the topographically circumscribed space. One example is the famous Village of Arts and Humanities, created by Chinese artist Lily Yeh on the outskirts of Philadelphia in 1989 and which recently launched SPACES, its first residential programme for artists-spacemakers, scheduled for 2014-2016.

"The future is simply projecting today’s will with its already altered social environment into the future”. [4]

A group of artists, curators, citizens and cultural institutions in Europe – Ludwigshafen to be precise, an independent city in southwest Germany – is about to rewrite the social, functional and architectural connotations of collective spaces with Hack in The City, the product of curatorial research by Öykü Özsoy at the Wilhelm Hack Museum.

Founded just 170 years ago, Ludwigshafen is paying the price of the decline of its glorious industrial past as the BASF headquarters and must reformulate a spatial-cultural vision of the city as well as processing the rapid change to a social structure currently featuring the presence of 150 different nationalities. From March to September 2014, the museum will extend its functions and physical space to the Tortenschachtel, a former shopping centre that will become the work-group’s headquarters and the hub of a new, heterogeneous community.

Openly centred on the antagonistic nature of public space as defined by political theorist Chantal Mouffe, among other activities, the project includes the Plakantwand installation, a tabula-rasa by the artist Levent Kunt featuring a number of wooden panels in several sizes on which people can freely express their ideas, even in traditionally illegal forms of portrayal and languages. Erik Göngrich, in collaboration with the curator Ece Pazarbaşı, will turn a bus into Tell Me What You Eat, a mobile kitchen that will be parked in different city neighbourhoods. No longer culturally separated on the map, they will become places of creative community.

The project was first tested during Marseille 2013, in the working-class district of Hauts-de-Mazargues, for the occasion turned into PARCeque, a large park designed by Göngrich with Boris Sieverts, Benjamin Foerster-Baldenius and Stefan Shankland, who describes it as “a utopian vision with a host of real phenomena that are already there but that we are not accustomed to seeing”

Placemaking as a notion, approach, practice and strategy poses several artistic, aesthetic, social, political and, not least, ethical questions, starting with one that Hack in The City promises to answer: Can we truly believe it possible to live, communicate and produce together?

Giusy Checola, author and curator, works on the relationship between art and the public domain. She is attending a Master of Research in Contemporary Art and New Media at Université Paris8, Vincennes - Saint - Denis, Paris (France).