In the Dutch city, the government is planning to replace a tenth of the asphalt roads with canopies and trees. But it is only part of a much larger plan. 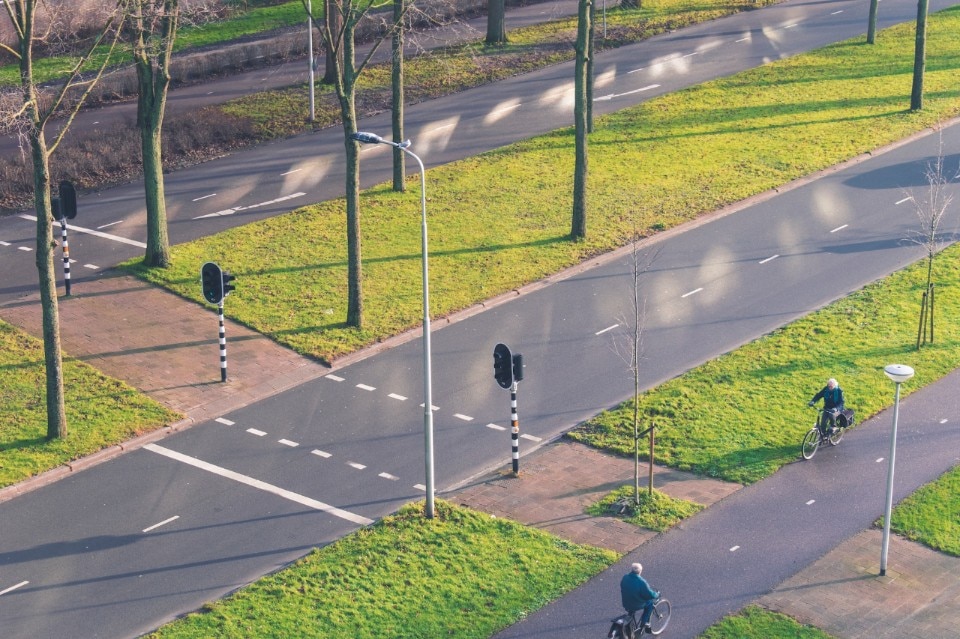 In a city of about 150,000 inhabitants in the Dutch region of Gelderland, the government is planning to replace about 10% of the paved roads with greenery and trees, but this is just one of several solutions they are putting in place.

Long-term planning to make cities and territories more resilient to climate change is one of the most important and imminent concerns of the Netherlands, a European region of which about a quarter of the surface is below sea level. All urban centers in the country have been invited to conduct climate stress tests to check how they adapt to irregular rainfall patterns, heat waves and periods of high river flows.

Arnhem, the name of the town in subject, is already seeing changes, however. In 2014, heavy rainfall flooded much of the city. In 2019, during a heat wave, the temperature rose above 38°C, a temperature that was much higher than the seasonal average in the area, and which also led to serious drought problems.

The Dutch city had already started to use useful strategies: a sprawling area near the Rhine River has been redesigned as a floodplain public park, useful as a reservoir to contain water during storms, while some facades of the buildings have been covered with greenery. But now Arnhem will go further.

In fact, this July during the presentation of a ten-year plan for the city, a new scheme is proposed to better prepare residents for extreme weather conditions. The council decided that 10% of the asphalt should leave room for grasses and other plants to better dissipate heat and improve the absorption of rain by the city, mapping the less frequented driveways and at the same time starting to study a method for recycling the removed bitumen. Trees will be planted along a network of roads to provide coverage from the sun and thus create new "cooling" points, complete with ponds and covered areas. In addition, a target has been set that 90% of rainwater will be absorbed into the ground rather than ending up in the city sewers.

“The Netherlands has the ambition to be climate proof by 2050,” says Cathelijne Bouwkamp, deputy mayor of the city. “In Arnhem, we have translated this ambition into a strategy for the next decade, and because we need to act now, we have made an action plan for the next three years.”

The other topic of particular sensitivity is planning for future urban growth. A “heat beware” map signs the parts of the city where development should not take place, such as open areas near the river where winds help to cool the area, and highlights the neighborhoods that are most at risk during heat waves.

The city will also encourage citizens to add more green space to their properties. “As a city we can’t do it alone,” says Bouwkamp. “Most of the city’s territory is not a public space, but private property. So, to motivate people to join us, we will subsidize neighborhood initiatives. This also has a social effect: more social cohesion and counteract loneliness.”

At the same time, however, the city is working to reduce greenhouse gas emissions, to limit the effects of climate change that are already happening. A recent renovation, for example, has transformed social housing from the 1950s into zero-energy buildings that run on solar energy and heat pumps instead of fossil fuels. “As we continue to fight climate change for future generations, we must adapt to climate change as we see the consequences of climate change today,” Bouwkamp concludes.