Ten contemporary projects, a series of photographs and two historical realizations to represent the world of the theater as a work of architecture, performance space and expression of a community. 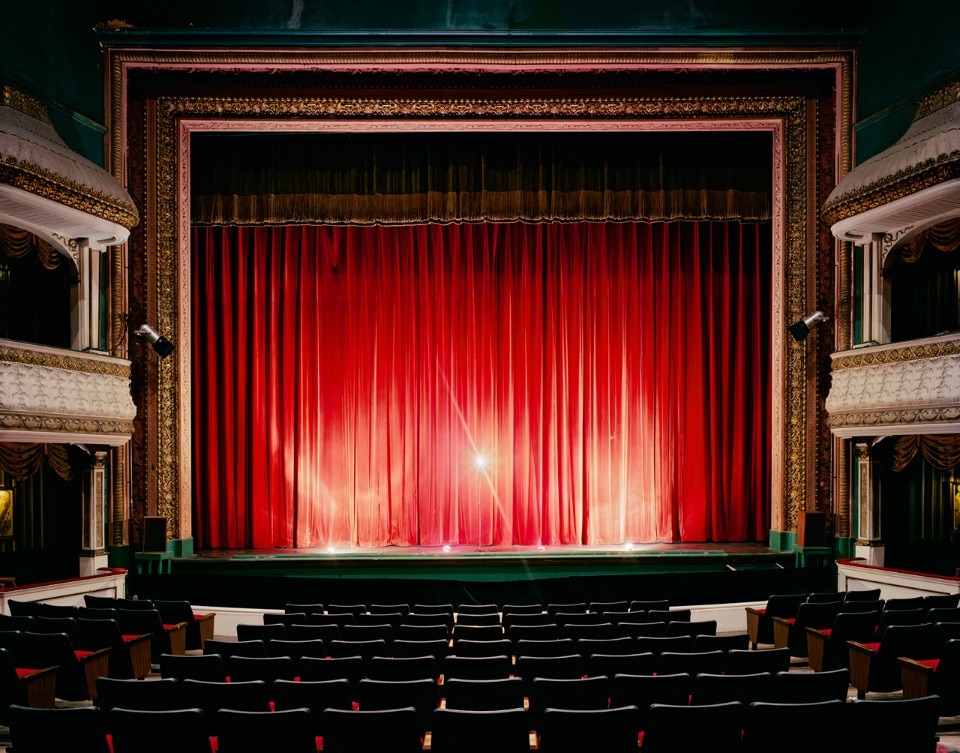 In this Best of  we choose ten stories to tell the many worlds of the theater: from the design of the building, to the set of an opera.

– Glowing caterpillar: in Tilburg, Studio Samira Boon and NEXT Architects created a foldable structure to adapt the large Concert Hall to an intimate space during smaller events, such as small chamber music concerts.

– Seeing Red: Megumi Matsubara created the scenography for the performance Seeing Red ignoring many constraints that stages normally require and focusing on the phenomenon it creates.

– Albi Grand Theatre: completed by Atelier Dominique Perrault, the Albi Grand Theatre appears as an outstanding architectural symbol on the outskirts of the historic centre, transforming the texture of the city as well as its cultural influence.

– Theatre de Stoep: the Municipality of Dutch town of Spijkenisse celebrates the official opening of its new cultural venue for the city, the Theatre de Stoep designed by Ben van Berkel / UNStudio.

– Così fan tutte: the minimalistic “snail” created by Zaha Hadid for Mozart’s opera, performed by the LA Philarmonic Orchestra, is careful not to upstage the actors dressed by Hussein Chalayan: remaining a static but striking platform for the actors’ power struggles.

– Rebirth of a Printing Factory: Origin Architect transformed Beijing Offset Printing Factory into a theatre complex combining drama culture and functional replacement in the hope of bringing a new vitality to the waste urban body.

In addition to this contemporary projects, we selected three other stories: Colin Miller’s photo-essay Performance Spaces, where theaters are models that represent the context of each community; Giacomo Pirazzoli’s opinion about the reconstruction of the Teatro Continuo, that is not just making up for the harm done or paying homage on the 100th anniversary of the Alberto Burris birth, but it is also like reconstructing a piece of Milan’s cityscape; and the IBM pavilion, designed by Charles Eames with Studio Saarinen for the 1964–65 New York World's Fair, featured a suspended ovoid theatre over a canopy of steel trees, in which a multimedia show offered glimpses of the future.