A Mexican taqueria in Los Angeles clad in terracotta bricks

Wick Architecture and Design and LAND Design Studio unveil the second restaurant of the brand, placed in an old four-storey building in California: an outdoor patio serves as connection with the interior and terracotta bricks unify the space. 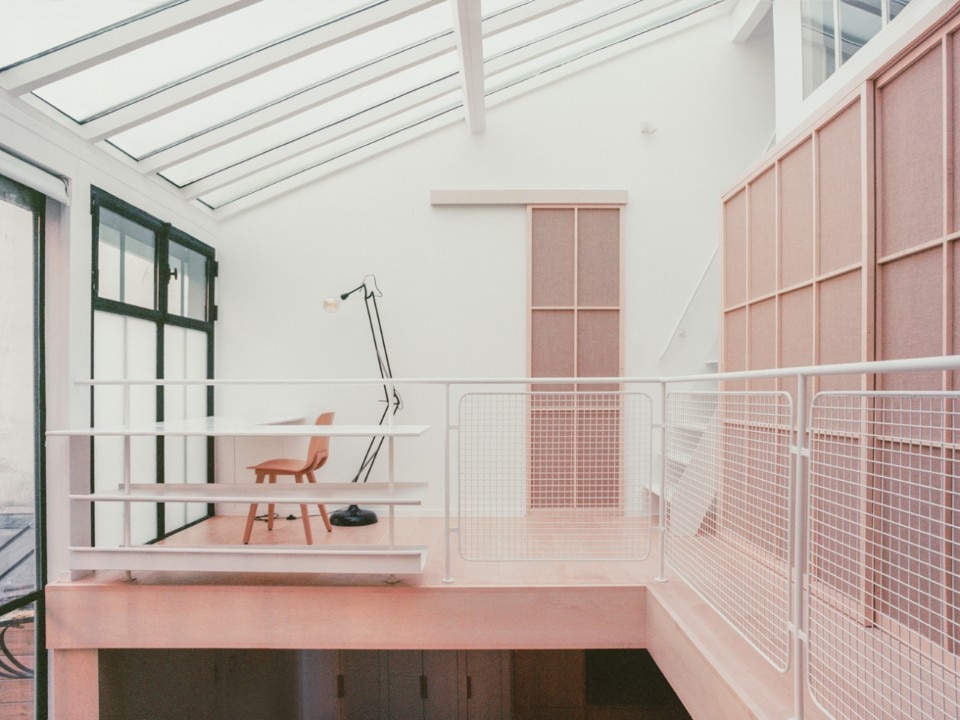 Wick Architecture and Design and LAND Design Studio bring the atmosphere of Baja California in the centre of Los Angeles: Loqui, a restaurant located in the Art District and the second built by the brand in the Californian city, recalls a handcrafted Mexican taqueria. David Wick and Andrew Lindley, lead designers respectively of Wick Architecture and Design and LAND Design Studio, worked on the groundfloor of a four-storey building, deciding to preserve concrete floors and ceilings together with exposed pipes used for vertical plumbing.

To recreate the feeling of an original taqueria, designers decided to use materials such as stained oak, patinated steel and olive stucco. Over the walls raw terracotta bricks –  visible at the entrance, in the kitchen, in the service line and on the portal to the restrooms – create a general sense of cohesion and authenticity. Loqui restaurant is organized on 190 sqm including an outdoor courtyard where the main restaurant’s aesthetic is mantained: oak panels frame the facade and again terracotta bricks contibute to a rustic look.

Read also: A four-storey building in Mexico makes extensive use of glass blocks