A meeting with the protagonists of “Domus at Planetario”

A brief biography of Michele De Lucchi and Massimo Recalcati, two of the scene-stealers in the event at the Milan Planetarium on 16 April at 10 p.m. 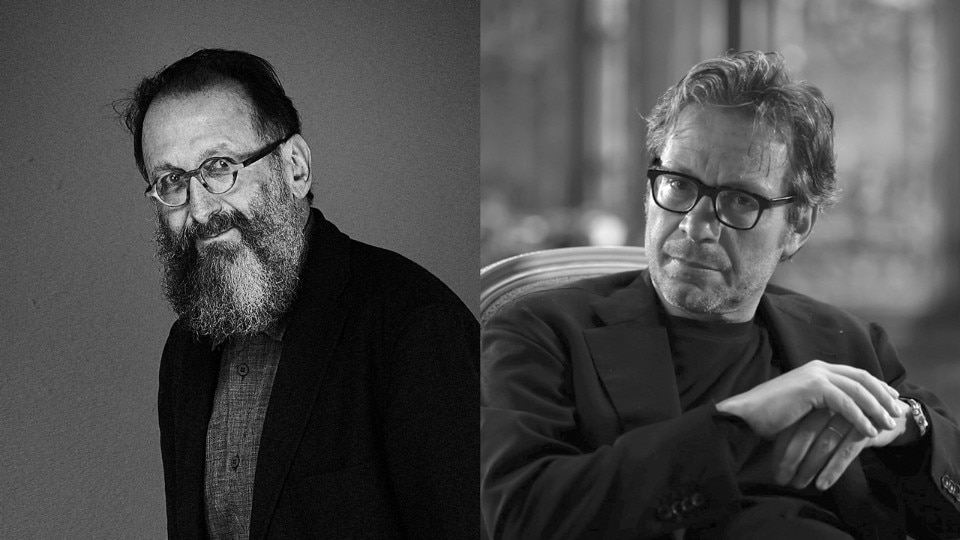 On April 16th at 10pm, at the Planetario di Milano, the director of Domus will talk about Silence and Emptiness (themes of the April 2018 issue) with Massimo Recalcati and Fabio Peri, director scientific of the Milanese planetarium.

Michele De Lucchi (1951) studied architecture in Florence and moved to Milan at the beginning of the 1970s. During the period of radical architecture, he was one of the protagonists of the movement, alongside Cavart, Alchimia and Memphis. He has designed lights and furnishings for the most well-known Italian and European companies. In particular, Michele De Lucchi designed Tolomeo, the best-selling light produced since 1987 by Artemide. He was in charge of Olivetti Design between 1988 and 2002, and has developed experimental projects for Compaq Computers, Philips, Siemens and Vitra. He is the 2018 director of Domus, the first of 10 architects who will take turns in leading Domus over a period of 10 years, leading up to the centenary of the magazine. Andrea Branzi said of him: De Lucchi's kind of design is where new technology alternate without friction, governed by serene intelligence. We can define it as the riper fruit of the 'liquid modernity' described by Zygmunt Bauman in 1999 to designate modernity that takes on the form of its container."