The future of cities

The event took place within the largest hall of the Teatro Franco Parenti in Milan, in via Pierlombardo 14, Porta Romana. 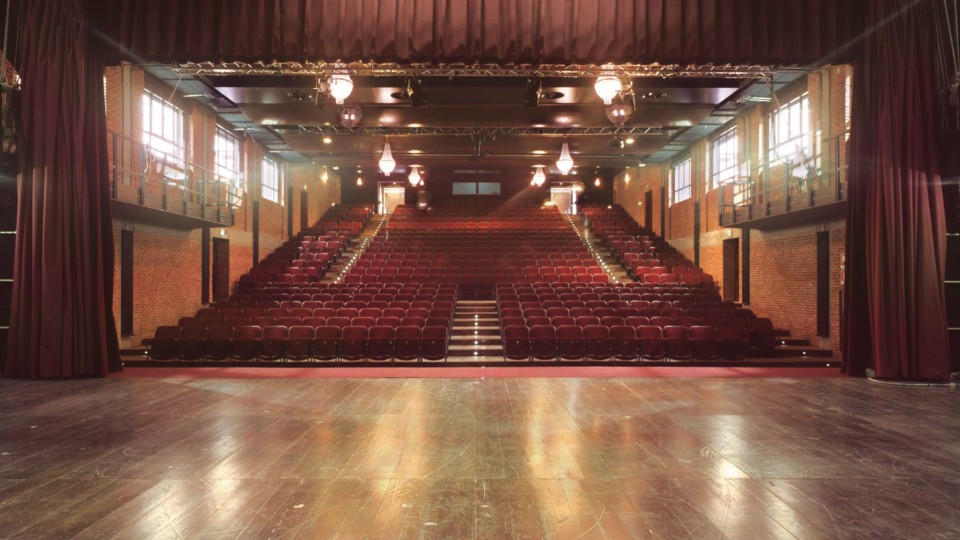 Located a stone’s throw from Milan’s characteristic Porta Romana, the theatre was founded in 1972 with the name Salone Pier Lombardo by Franco Parenti and Andrée Shamamah, together with Giovanni Testori, Dante Isella and Gian Maurizio Fercioni.

Upon Parenti’s death in 1989, Andrée Shammah assumed full management of the theatre. She chose to name it after the deceased co-founder without changing its eclectic vocation focused on innovations in Italy and abroad, as well as reinterpreting the classics from a contemporary perspective. The theatre’s programme also featured a vibrant and diversified range of cultural events, concerts, film exhibitions, conferences, festivals and presentations, making Teatro Parenti a point of reference on Milan’s cultural scene.

The main conference of Domus Forum will be hosted in the theatre’s Sala Grande, which occupies a total area of about 400 square metres and has a seating capacity of 500 with its tiered stalls.